Checking In: Mike Melinoe Got the Memo

Not an hour after Sade ebbs off the home stereo – for the second time in a week – Mike Melinoe emails. Detroit made and Austin paid, the ascending hip-hop artist, producer, painter, designer, and model invokes the Nigerian soothsayer. Given his answers to our C-19 questionnaire, it no surprise. Like the best in his game, the local MC preaches truth. 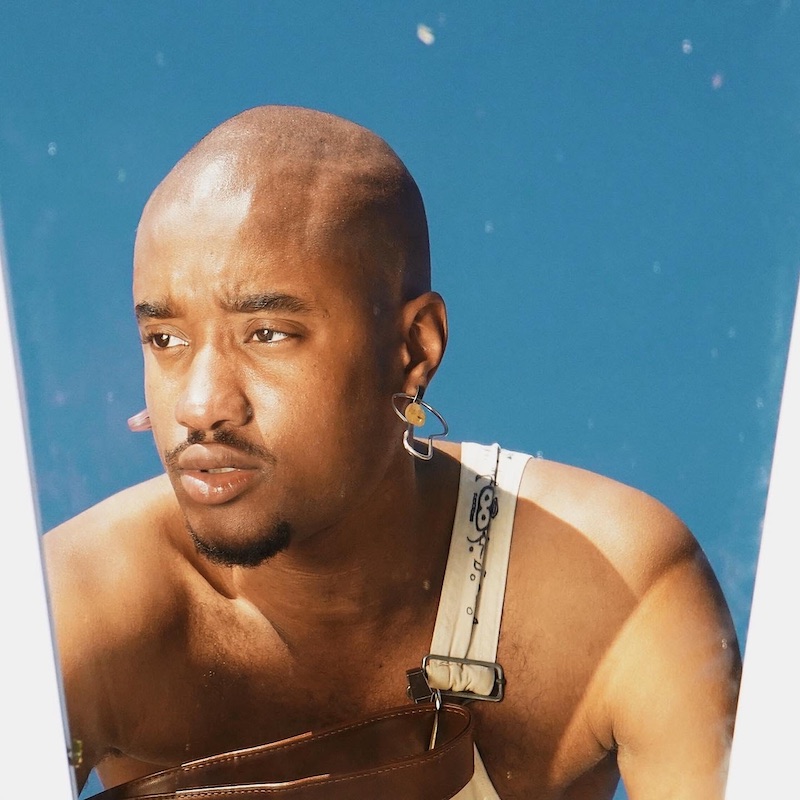 Mike Melinoe: Haha, that word “sheltering” sounds intense, but I’ve been in my apartment along with my girlfriend. Truthfully, it’s impossible to not feel drained or confused with the government currently, but we’ve been okay. Just focused on the mental and details of the world right now.

MM: Well, besides SXSW, I wasn’t really affected in a dramatic matter. I wasn’t performing too much before, so I’ve been at home creating up until this time. I’m patient with life.

I know the powers that be in this world we live function at a different tempo, so these times were destined to happen. It was just a matter of time. My team and I were looking to go on tour around now, so that was whack, but I don’t care, honestly.

I can’t stress about things I can’t control.

MM: Well, first I’d suggest that people take this time to identify with the self before urging life to entertain them. I believe this moment is occurring for a reason I won't indulge in, but I know for a fact that it’s a bigger memo being translated. Maybe folks should work on what and who they are.

“I believe this moment is occurring for a reason I won’t indulge in, but I know for a fact that it’s a bigger memo being translated.”

I haven’t been suffocating my fans, because I don’t want them to abuse and misuse this isolation period. Of course I’m interacting, promoting my music, and communicating accordingly to many, but I don’t want my fans to look at me as just a gateway to happiness without collecting the proper understanding of self. We can do that shit another time.

Right now, people need to reevaluate the life they live and grow.

MM: My girlfriend is working from home and I am also. I had a part time job but was furloughed, so been just enjoying my thoughts, arts, setting goals, and creating. My girl is also an artist, so we’ve been focused on the arts and the development of our stories and styles.

I’m not trying to be in this apartment for too long, but it is what it is. At this point in my life, I can’t afford to complain. I live a good life, even during the bad times.

I just wish that I could do more for my family. Which is partially the reason I’ve been just working on me. The best me I can be will help those around me.

MM: Haaha, “apocalypse,” funny. If it was a real apocalypse, I’d hope you wouldn’t be thinking about little ol’ Melinoe. I’ve been rocking out to a lot of Jay Electronica. His new album [A Written Testimony] is pretty dope.

Music is everything to me and I believe the world. It’s a connection with emotions that many share and relate to to guide them during the rough times. But I need to play some Sade, haha!