Musical artist had been missing since Feb 5

A public information officer for the Travis County Sheriff’s Office confirmed to The Austin Chronicle this morning that the body of then-unidentified male had been found in the water near Hippie Hollow. This afternoon, Foster's sister, Queen Deelah, confirmed via Facebook that the body was that of her missing brother, Brenden Foster. 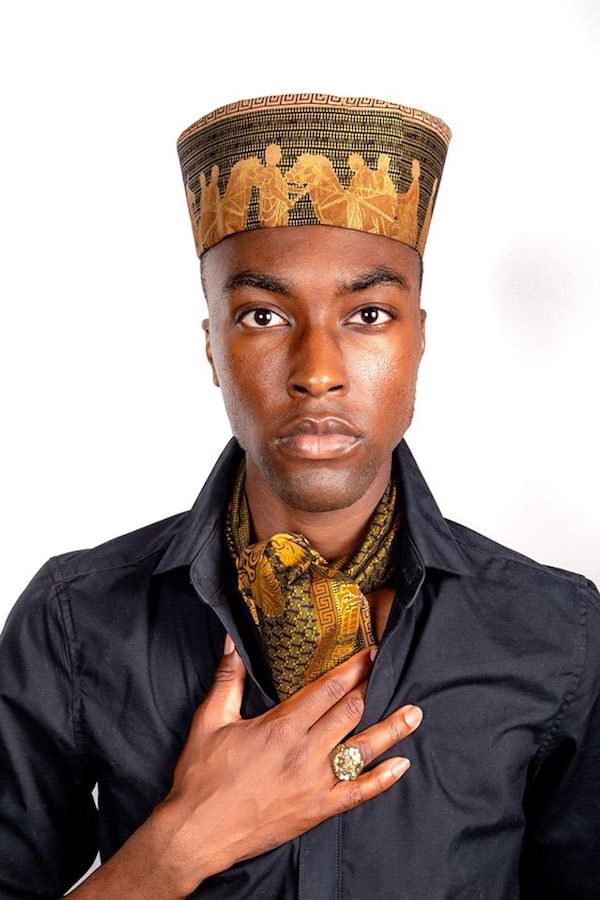 According to the PIO, the deceased was “Discovered in the vicinity of where Brenden Foster’s abandoned vehicle and clothing items were.” She noted that the body was found in the water or shore, not in the park itself. No cause of death has been determined so far.

Since Feb. 5, friends, family, and authorities had been searching for 25-year-old Foster, a talented vocalist who performed under the name ChmlnKng. Foster’s car was found abandoned at the park, which is said to be one of his favorite places to meditate. His family, including sister Fadeelah Muhyee – also known as notable Austin musician Queen Deelah – had been supporting the search effort with a GoFundMe page and Facebook page titled "Bring Chmln Home.” In her Facebook statement, she confirmed her brother's passing, requested media leave the family alone while they process the information, and thanks supporters for their assistance in the search.

Read more about Foster’s music here and the timeline of his disappearance the subsequent search here.