Tool avoids the spotlight. Thus, it came as no surprise Tuesday night at a rafters-full Frank Erwin Center that the cult L.A. fourpiece remained shrouded behind a thin veil of metal-beaded curtains for the initial 30 minutes of a tour stop in support of the group’ first studio album in 13 years, August 30’s Fear Inoculum. 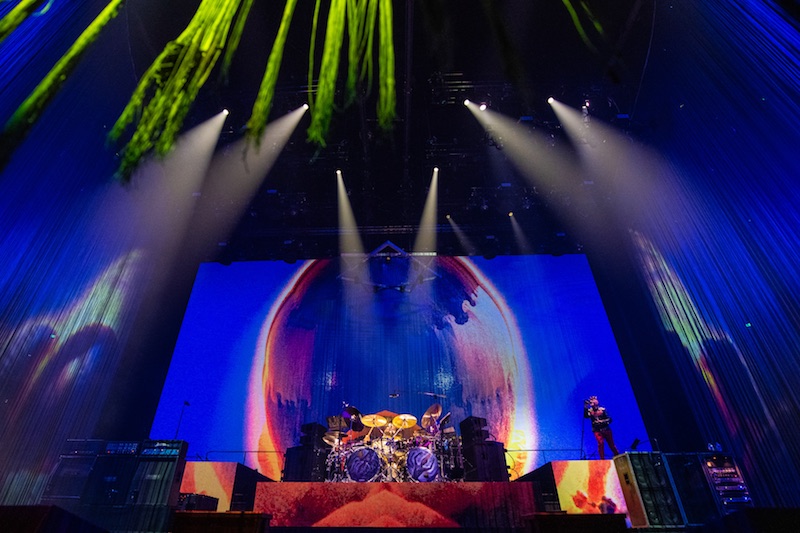 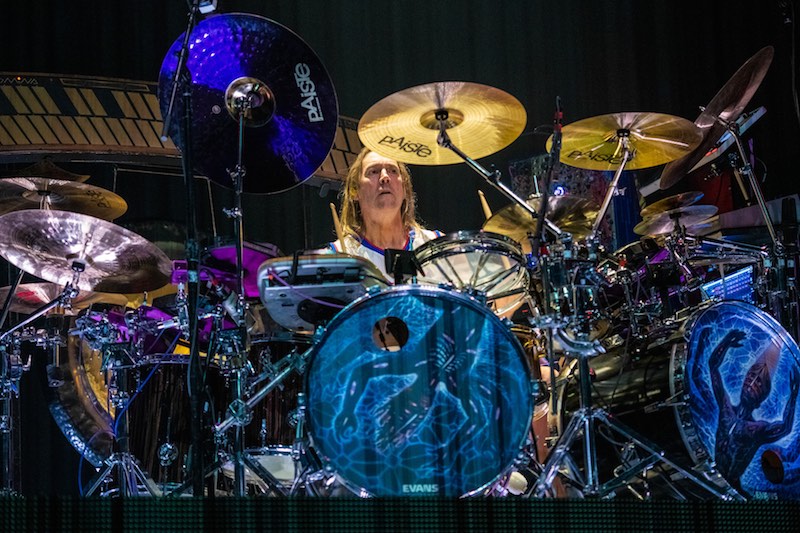 Lateralus twofer “Parabol” and “Parabola,” followed. The former masked vocals that crawled through a gossamer of creeping cymbals and delayed haunt. The latter trip-wired an explosive chassis of arachnid percussion and battery acid overdrive that ended in a plodding maelstrom. The metallic curtains finally retracted to give an unobstructed view of Tool. 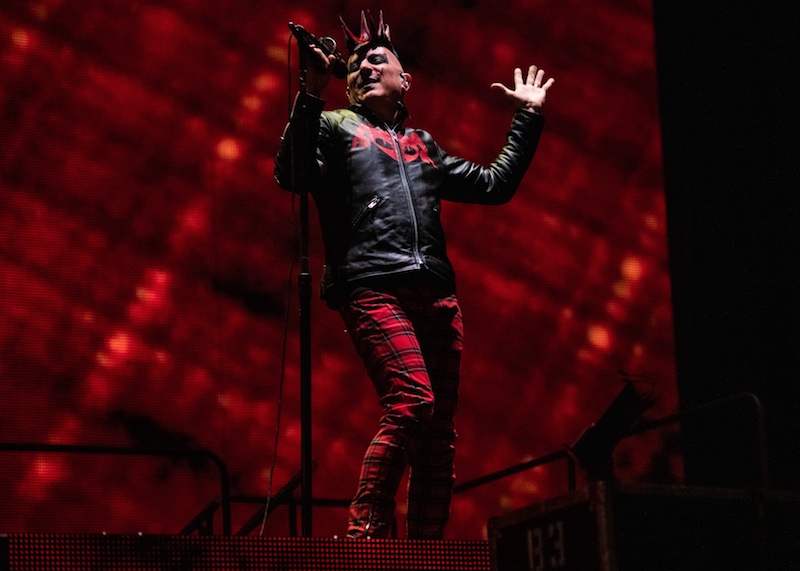 Keenan looked typically odd in makeup, a mohawk, and red-plaid pants. Carrey manned a gargantuan drum set. Adam Jones stood still – acting almost like a stand guitar for his iconic silver Gibson. Chancellor cradled his bass as he rocked back and forth like a see-saw.

In the quartet’s asphyxiating grip of distortion and mechanical riffs, it felt like the band never exited the limelight and were simply filling a void they themselves created. 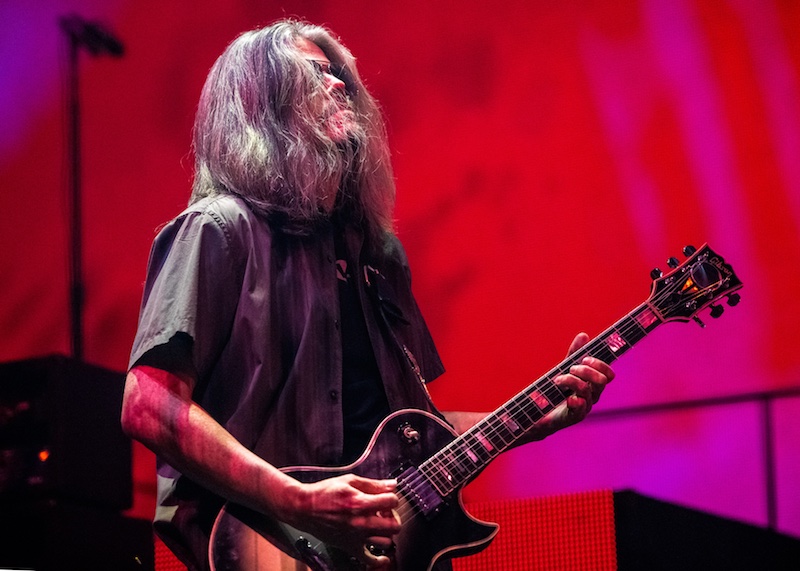 Despite the sadistic creed in “Vicarious,” the song found Keenan’s voice morphed into a muffled radio signal as he swung his legs over one of the raised platforms on either side of the drum riser like a kid – an unexpected but welcoming action from the often ornery and eccentric frontman. After the break and touching off the last half-hour of the performance, “Chocolate Chip Trip” segued into a drum solo assisted by King Crimson’s locally-sourced Pat Mastelotto. Both Carrey and Mastelotto’s drums became extensions of themselves as their arms crawled across the kits like spiders webbing in and out of angular and jagged rhythms. “Stinkfist” closed the odyssey night to the bliss of Tool nation.

Heaven & Hell
Wovenhand and Tool at the Cedar Park Center