Exploring the nominees for Best Song, plus Free Week picks 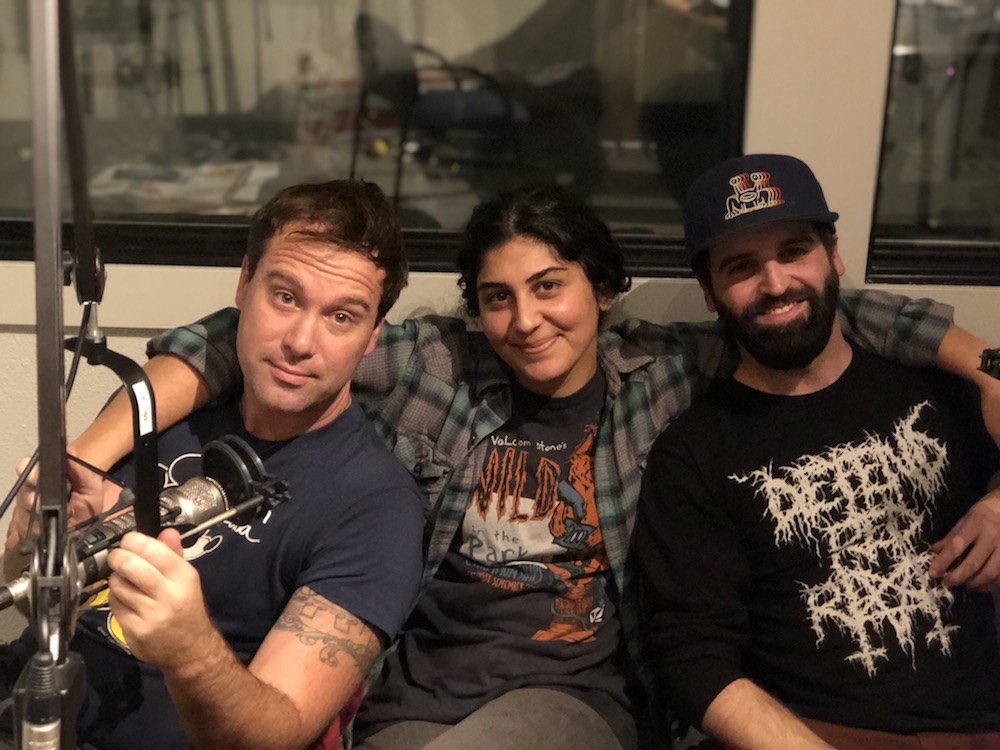 We kick off the new year with an episode dedicated entirely to Austin music.

Joining me this week on The Austin Chronicle Show to discuss the newly dropped Austin Chronicle Music Poll ballot: Chronicle staff writer Kevin Curtin (also a nominee for Best Music Journalist), staff photographer David Brendan Hall (also a nominee for Best Music Photographer), and Nedda Tehrany, the new director of the Austin Music Awards, where winners of the Music Poll will be feted in March at ACL Live at the Moody.

We also chatted about Free Week. A word of warning: As a community, nonprofit station, our host KOOP 91.7 FM (also a nominee for Best Radio Station) has some rules about what you can say on air about pricing and such, which means we weren’t actually allowed to utter the word “Free” in relation to Free Week. Kevin came up with a pretty ingenious way around that; but if you’re sensitive to the sound of buzzers, you might wanna zip through the last 10 minutes.

Finally, because of copyright issues, we’ve had to strip out the music we played -- the five finalists for Best Song of the Year – but you can hear them below, along with outro music by the Octopus Project, in the Spotify playlist below.

Tickets are on sale now