On 2016 debut Rival, Harvest Thieves laid into alt-country territory by re-firing the seminal Nineties sound from yet another golden age of Americana. While the band quickly became a local favorite, its follow-up proved slow to emerge. That changes in the coming year with second LP As the Sparks Fly Upward. The new album, produced by Matt Parmenter and recorded locally at Ice Cream Factory, should arrive in the late spring or early summer, but you can get a taste here with first single “Mercy Kill.” The new tune rolls familiar, country-kicking hooks, but drives harder with keyboardist Annah Fisette stepping up to duet with frontman Cory Reinisch. Her ethereal twang and his biting grit combine into a blistering statement on current affairs.

“It's really a matter of inertia to me,” offers Reinisch of his impetus for the song. “We're traveling down a road that is ultimately regrettable, I'm afraid. We have a rich history of people in places of power furthering their self-interests at the cost of the greater good – that's nothing new – but we've moved into a unique time in our history where it's fashionable to completely abandon decorum and brutalize the vulnerable. Encouraged and applauded, even.

“People are tired of it. This song speaks to doing something about it.”

Harvest Thieves changed since their debut, adding Mike Mangalindan on bass and Michael Gibson on guitar. Rounding out the crew’s sound are Dustin Meyer’s guitar and Wes Cargal behind the kit.

“I’ve had a very specific idea about this album for years, but I don’t think it was something I could’ve pulled off until now, though,” adds Reinisch. “The lineup is a big part of that, but so was the timing. These songs were waiting for the right time, and I feel like they found it. It’s no accident we're making these songs with this group of musicians.

“What I'm most excited about is that Annah has taken a larger role in songwriting and taking the lead on some of these songs.” 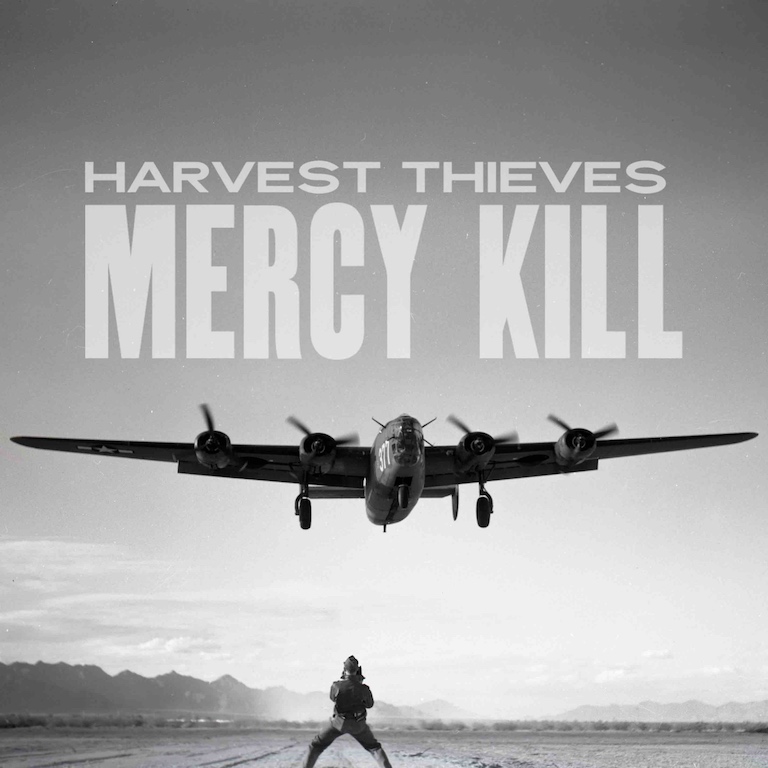