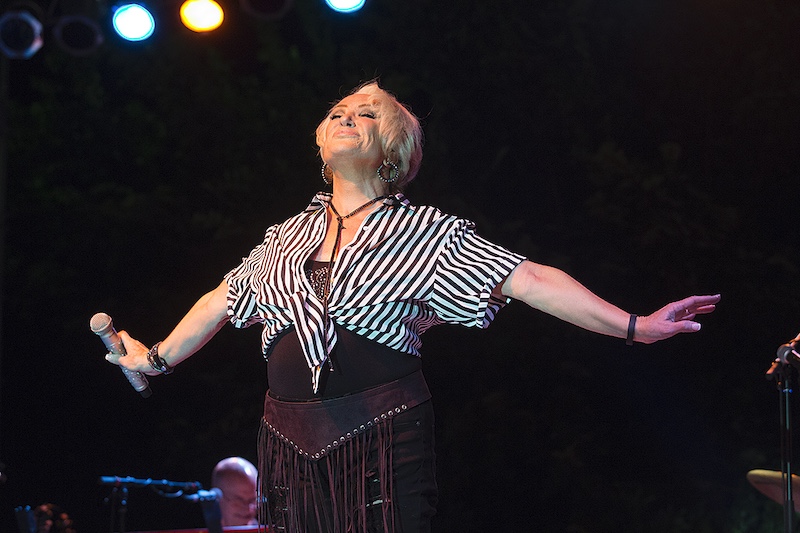 OSMF favorite Kevin Russell continues to work through a 99-year contract with the event, logging two performances with his funky roots troupe Shinyribs. Other local acts coming in red hot include dream-folk spirit guides the Deer and budding Americana superstar Charley Crockett. Old Settler’s has partnered with Austin-based international music exchange House of Songs and will give Sunday stage times to collaborations that come from its writing sessions.

Here’s a day-by-day breakdown of what’s been announced so far: