Henry “Blues Boy” Hubbard, a one-man institution of Austin blues whose musical legacy stretches back to the Fifties, passed away on Saturday at age 85. 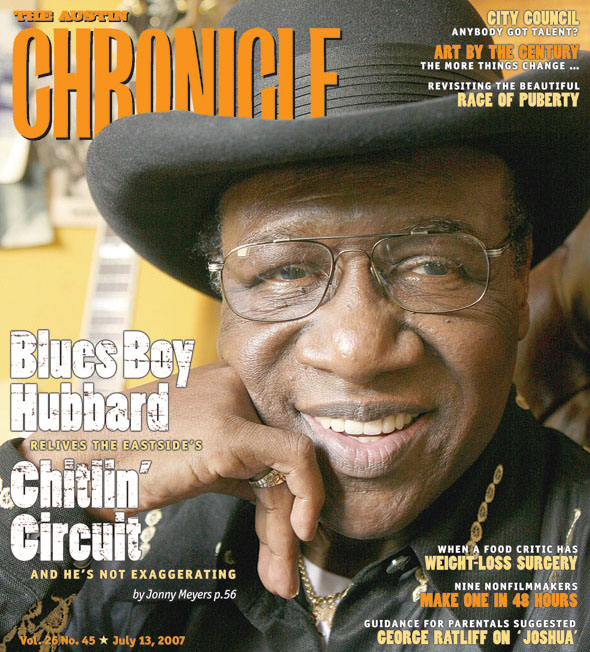 Blues Boy Hubbard on The Austin Chronicle's cover in 2007

His son, Henry Hubbard III, says that his father had been diagnosed with dementia a year and a half ago, around the time he stopped performing. According to Henry III, the guitarist had been “living like a king” in an upscale nursing facility in North Austin, where he was beloved by the staff, when his health downturned in recent weeks due to difficulty swallowing.

His passing marks the end of a career that saw Hubbard actively performing throughout seven decades, during which generations of players learned from him. With a reputation for a lock-tight memory, Blues Boy also served as a willing historian regarding the clubs and juke joints that occupied the bustling entertainment strips of 11th and 12th Street when the central Eastside existed as Austin's equivalent of Harlem.

Within that hotbed, known at the time as Austin’s “Chitlin' Circuit,” Hubbard was a fixture and star – leading what’s remembered as the scene’s hottest band: Blues Boy Hubbard & the Jets.

Raised in La Grange, Hubbard began playing boogie-woogie piano at 8 years old and expanded his varied instrumental chops in marching bands by age 12. By then, he was cutting his teeth by performing at his cousin’s club Out Cross the Creek. Two years later, Hubbard adopted the guitar, which his dubious father called the "starvation box.”

Arriving in Austin in 1955, by way of the Bergstrom Air Force Base, he soon fell into the Eastside’s music scene, playing piano with a trio at the Victory Grill in 1956 before taking up guitar duties at the Showbar.

"We got a group together – no name, just a group – and within a week, the house was packed,” Hubbard related to the Chronicle in 2003. 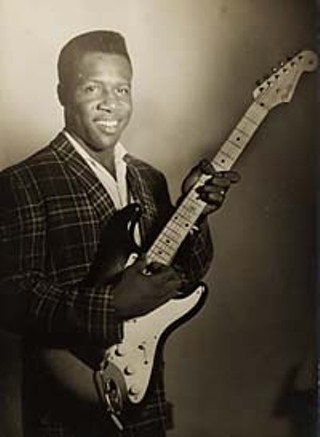 Hubbard’s serious guitar skills and ability to lead bands earned him regular gigs at juke joints and clubs around town, but his bread and butter was Charlie’s Playhouse. His outfit, the Jets, named because he’d previously worked as a jet mechanic, reigned as a popular Eastside attraction – amongst both black and white audiences – for over 20 years.

"I was lucky back then; I got with [prominent African American business operator] Charlie [Gildon], and Charlie's living was me,” he told late Chronicle scribe Margaret Moser. “He hired me in ’58, and I played for him 'til he died in ’79.”

“Then I went to the Austex and the Continental Club, the Opera House, Steamboat. I met Steve Dean, Clifford Antone, Chuck Geist from Hut's, C-Boy, and Hank Vick, and these guys all kept me working, opening for Bobby Bland, John Lee Hooker, the Fabulous Thunderbirds. I played [Antone's] Guadalupe club for a month one time, playing to a lot of college kids, just like the old days at Charlie's Playhouse.”

During those years, while often playing five nights a week, Hubbard held down a state maintenance job for 21 years, into retirement. He also made two expeditions to Amsterdam to perform for Europeans wanting to hear authentic Texas blues.

In his later years, Hubbard remained an Eastside staple, playing regularly at the Skylark Lounge and getting marquee placement on Eddie Stout’s Eastside Kings Blues Festival, a 12th Street club-hop aimed at spotlighting and honoring the progenitors of Austin blues.

Henry Hubbard III recalls a quote from his father that sums up his workmanlike approach to a life in music: “He used to say, ‘I never wanted to be famous, I just wanted to be good.’” 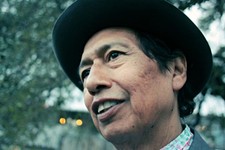