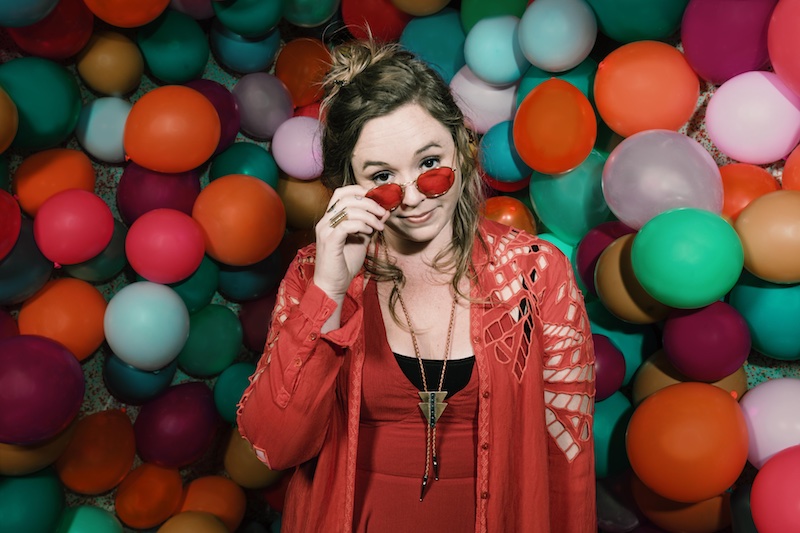 “Speak” drops mellow and dreamy, with an atmospheric backing that reflects the contemplative feeling in the song’s creation.

“My friend and fellow songwriter Cameron B. Neal and I were taking a trip out to my hometown of Wimberley to work on some tunes for my first ever solo tour,” relates Wilson. “I was feeling pretty hesitant about separating myself from the Wild Child world and stepping out of my comfort zone. I had never done anything without Alexander [Beggins, fellow Wild Child front-man], but I knew it was important for me to find my own voice.”

“It makes sense that ‘Speak’ is the song created that day, because it ended up being a love song for all of the friends I had made in/through the Wild Child family,” she continues. “Cameron and I were in the process of booking a singer-songwriter tour with our friend Matthew Logan Vasquez and went out to the woods to write a song about our new journey, only to end up writing about the journey we were stepping away from.”

Sir Woman’s debut album, currently titled Party City, is expected out next year. It follows Wilson’s busy 2018 in releasing both Wild Child’s fourth LP, Expectations, and the debut from Vasquez’ songwriting supergroup Glorietta. With Sir Woman, Wilson rightly steps into her own spotlight.

Sir Woman performs at the launch party for new Texas boot brand Chisos this Sunday at Parlor & Yard on W. Sixth along with Jonathan Terrell and David Ramirez. Listen to the premier of her new single: 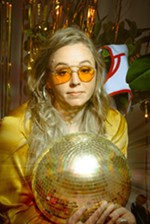 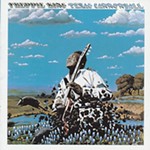