Next Waltz Affiliate James Steinle Premieres “Without You”

Since winning the Kerrville Folk Festival’s “University Singer-Songwriter” competition in 2017, James Steinle released last year’s solid debut LP South Texas Homecoming and Live at the Hole in the Wall this past summer. Now, the Pleasanton Texan teams up with Bruce Robison for sophomore effort What I Came Here For, due in February. 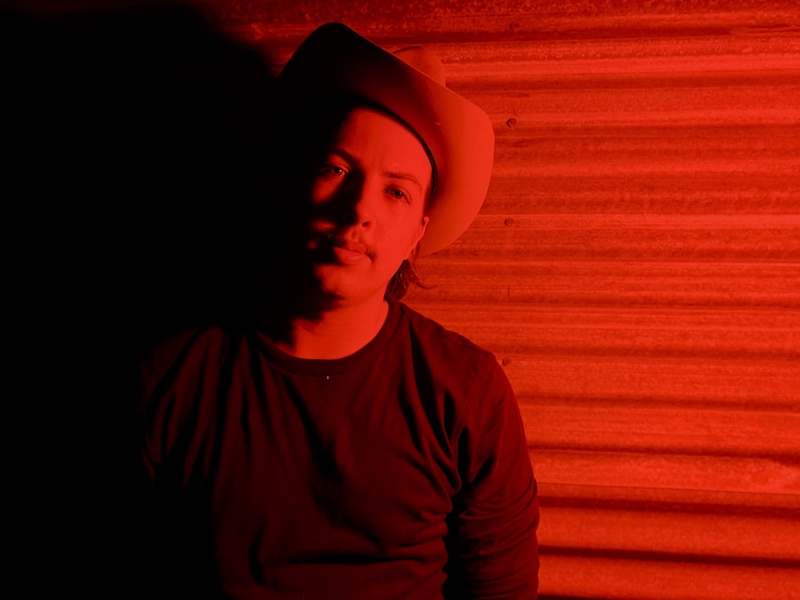 On the album’s lead single, “Without You,” the local songwriter lays back into easy banjo and dobro courtesy Scott Davis and Geoff Queen, respectively. Together, they unwind a tale of the author’s small-town South Texas upbringing in an ode to a late mentor and grandfather figure from his youth.

The song slides with the vividness of a Robert Earl Keen ballad, wrangling distinct characters and a simple nostalgia that plays alongside the best of Texas songwriting traditions. Jamie Lin Wilson also joins in to add backing vocals.

Steinle joins Robison’s growing collective of Next Waltz artists, so the song also features on The Next Waltz, Vol 2 LP, which drops at the end of the month. Also starring are rising Texas songwriters Carson McHone and William Clark Green, and local standouts including Carrie Rodriguez and Shakey Graves.