The word “catharsis” gets tossed around casually in rock & roll, but few acts embody that concept as well as Easy Action. Taking the Hotel Vegas stage Sunday night as part of a showcase curated by Jack White’s Nashville label Third Man Records, the Detroit quartet put on a truly awesome display of blasting cap punk & roll. 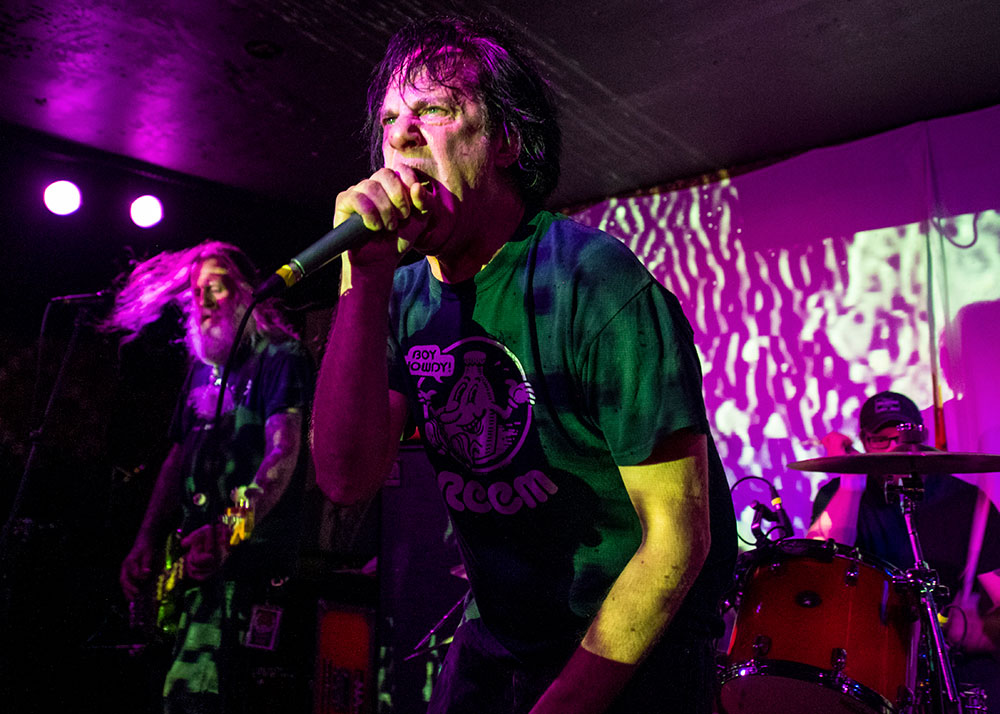 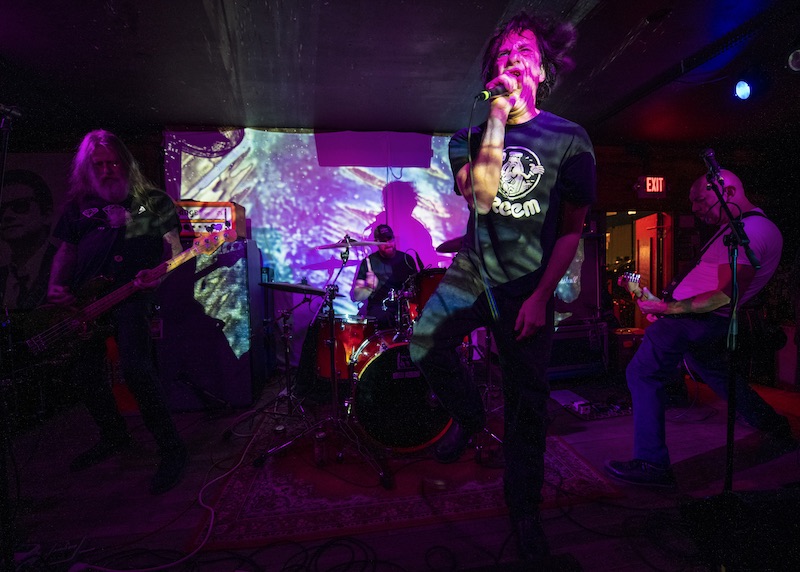 Bassist Ron Sakowski and guitarist Harold Richardson whipped up a simple but highly amplified wall of rawk noise, like garage punk bible the Nuggets compilation crossbred with a jet engine. Drummer John Lehl kept the rocket beat with as little fuss as possible.

In the driver’s seat sat the nuclear flamethrower vocals of John Brannon, pioneer of midwestern hardcore with Negative Approach, whose current lineup is essentially the same as Easy Action, and icon of blues-ridden noise rock with the late Laughing Hyenas. The 58-year-old’s distinctive screams and roars reduce iron beams to nails.

A rough mix made his voice more texture than focal point and added to the intensity of the performance. No room for nuance here, no hidden intricacies to parse, this amounted to an exorcism. The Detroit sound blasted with abandon, Easy Action’s fury simply steamrollered everyone in the room.

Following that razing wouldn’t have been easy for anyone, but the next three bands did their best. 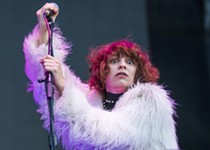