More than a year after eighth gas huffer Electric Messiah escaped captivity, Oakland metal trio High on Fire finally began live dates in support of it. After a handful of scattered warm-ups, including Psycho Las Vegas, the band erupted back to life Thursday outside at Mohawk on the kick-off of Levitation 2019 and the first official date of the tour. 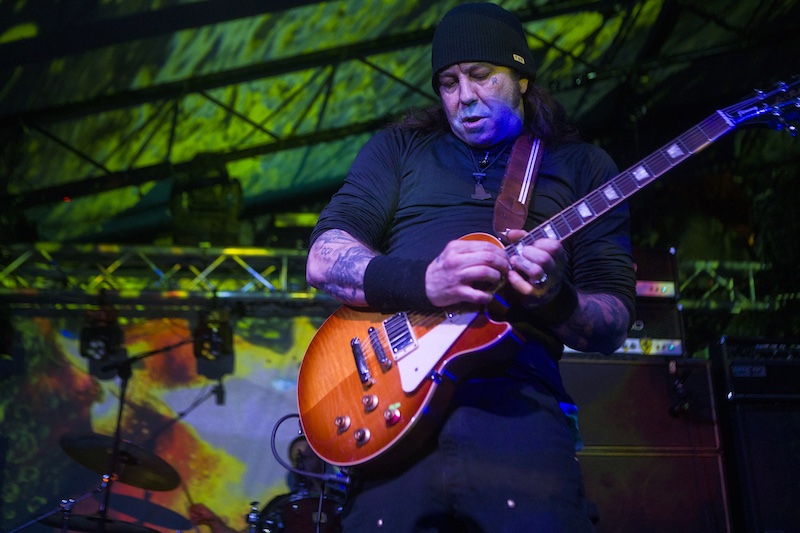 In between October 2018 and last night, bandleader Matt Pike toured with his other band Sleep, lost a toe to diabetes, got married, replaced original drummer Des Kensel with former Coliseum/Trap Them rhythm machine Chris Maggio, and, oh yeah, won a Grammy.

Show opener “Blood From Zion” found the band reaching back 20 years to its debut The Art of Self Defense, perhaps as a reminder that its vision felt intact from the band’s outset. Whether due to the presence of Maggio – a far busier and more expansive drummer than Kensel – or simply an eagerness to get down to business at last, HOF ripped into the old classic like it had been written the day before and the trio was eager to show it off. That energy level never flagged. Indeed, it only increased over the course of the 90-minute headlining set to a sold-out throng leaning into the wind, occasional light rain, and temperatures dipping into the low 40s.

The band laid into Electric Messiah tracks “Spewn From the Earth” and “Steps of the Ziggurat” with the same fangs-baring menace as crowd favorites “Hung, Drawn & Quartered.” By the time HOF ended the show with the NWOBHM-kissed “Snakes For the Divine,” bass tsunami Jeff Matz as animated as the fresh and ferocious Pike, the intensity left the thrilled crowd absolutely breathless. Maybe High on Fire had no choice but to crank up the magnitude given what had come before them. 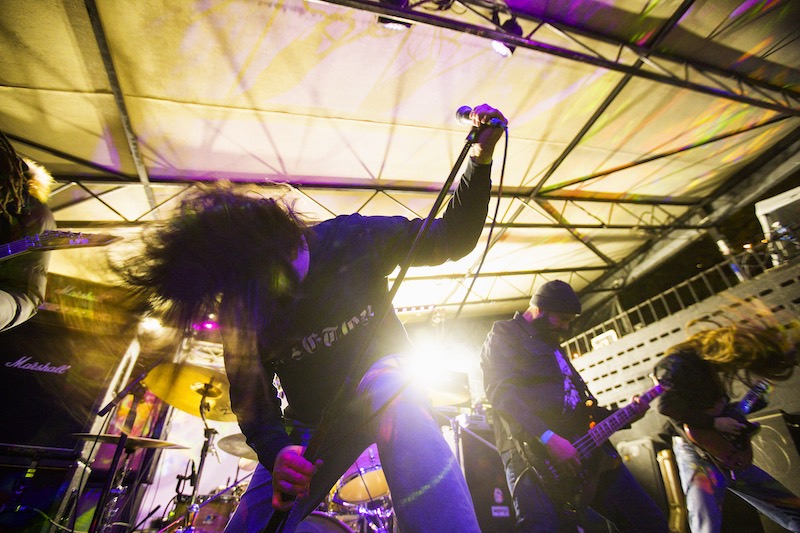 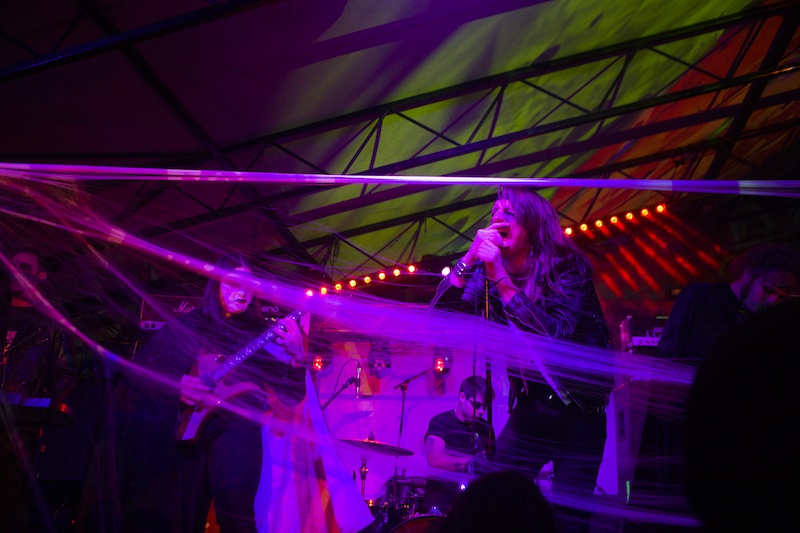 Dallas quintet Creeping Death opened with a 30-minute set of savage death metal, tearing at the flesh of September’s debut LP Wretched Illusions like a hyena devouring an antelope. Philadelphia’s Devil Master kept that quality level steady with its wild-eyed set, as the blackened sixpiece balanced out dime store vampire capes and cheap corpse paint with solid tunes and a vicious attack that belied the members’ tender ages. 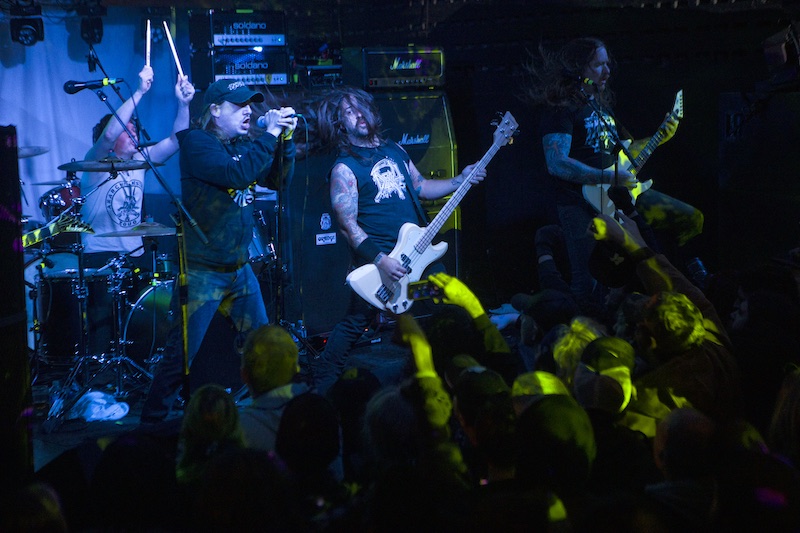 Now established as the Lone Star state’s leading metal band, Dallas’ Power Trip delivered an hour-long, HOF-supporting performance so tight its graceful, unflagging thrashcore could have plugged up leaks. The audience, singing along eagerly and bashing about in an ever-widening mosh pit to hit “Executioner’s Tax (Swinging the Axe),” agreed with abandon. 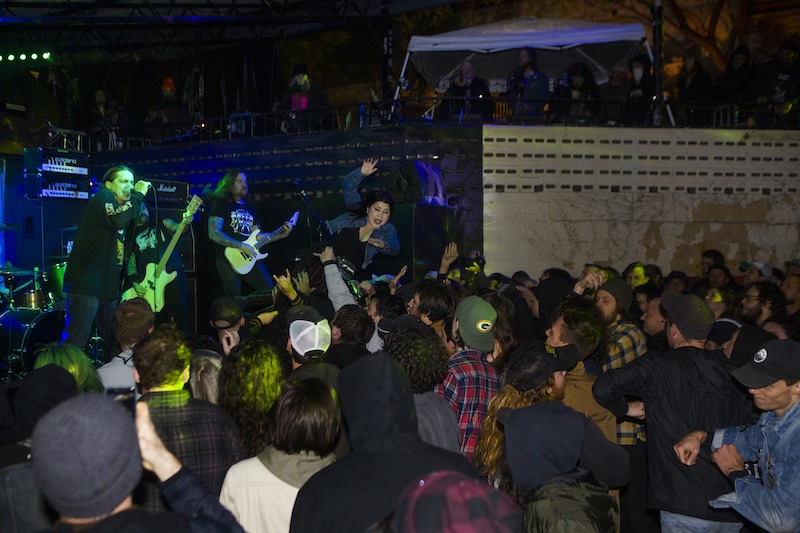 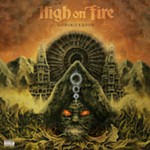