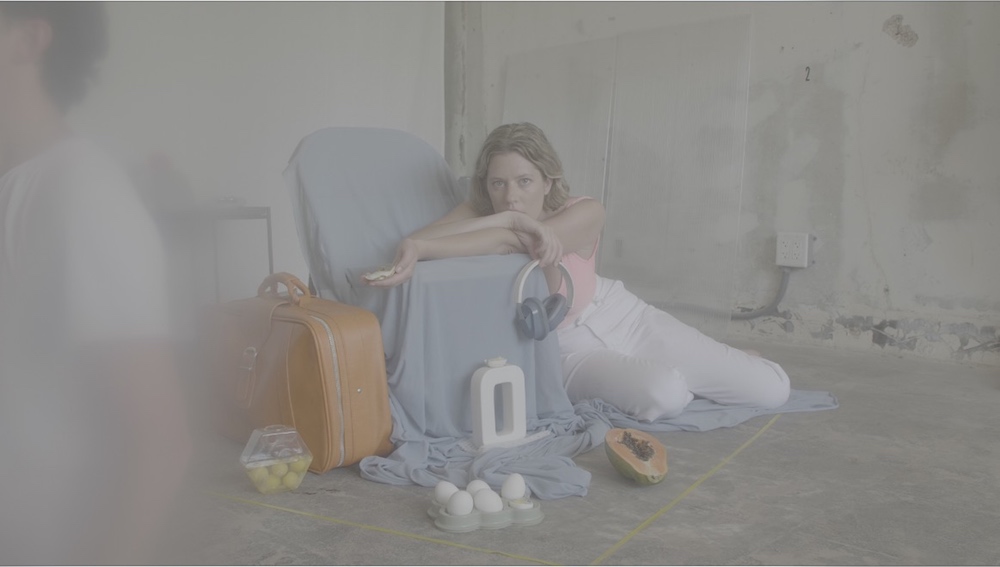 “Sometimes, onstage, I’ll be like, ‘This is a song about my abortion,’” says Whetstone. “But not always, because it’s intense.”

In 2015, insufficient iron levels delayed Whetstone’s efforts to end an unplanned pregnancy. While she downed iron pills and leafy greens for weeks, the clock ticked on Texas’ legal cutoff for the procedure. The state’s restrictive laws forced the then-new Austinite to seek help in New Mexico.

Whetstone received financial support from longtime Texas abortion access group The Lilith Fund, where she plans to donate all Bandcamp proceeds from the track.

“I felt so alone in it for so long,” explains the singer. “I grew up in Tennessee believing abortion is shameful and that it makes you a bad person. But being more open, I found that so many other people have had the same experience.”

It’s taken the frontwoman almost five years to feel comfortable sharing her story. Urzulka, aka local director Ursula Barker, visualized some of Whetstone’s most vivid memories for the hazy, pastel-hued video. A bottle of smelling salts recreates the time Whetstone almost fainted, and headphones recall the Texas requirement that patients listen to the fetal heartbeat.

In the track, Whetstone rails in a melancholic haze against the tangle of prohibitive factors, which included protestors outside the clinic. She drawls: “They’ll take away your healthcare, but let you keep your guns.” Later, the lyrics urge, “I’m not ready to be a mother/ Can we please respect one another?”

“Making this song part of our set has been really powerful,” adds the frontwoman for Van Mary, which includes bassist Katelynn Garza and guitarist Emily Ng (both of Nevil), and drummer Adrian Audain. “It’s opened up a window to writing about things that are important, because the artists I relate to the most are really honest.”

“New Mexico,” recorded at Matt Parmenter’s Ice Cream Factory Studio, is the artist’s first release since launching her group over a year ago. Before that, Whetstone says she couldn’t even bring herself to sing karaoke. The quartet unveiled the video last night at Cheer Up Charlies, and plans to debut an EP by year’s end. 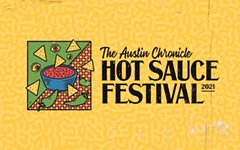