For the last four months, Beerland’s been a sorry sight on Red River. The venue, an 18-year hotbed of punk and garage rock, shuttered in late May. Stacks of Chronicles and random clothes lay scattered in front of the door. More recently, a homeless man turned the patio into his nighttime apartment. 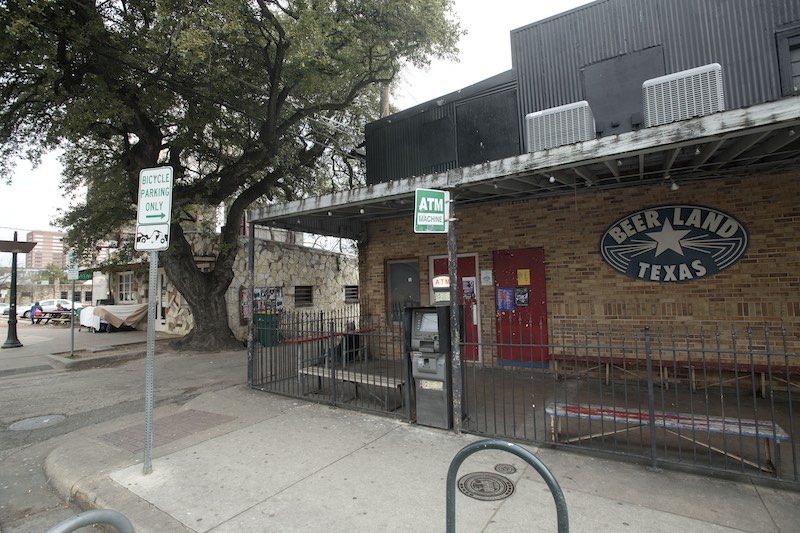 Finally, a sign of life at 711 1/2 Red River Street: Ryan Garrett, General Manager of Stubb’s Waller Creek Amphitheater, has signed a lease on the property. Garrett confirmed that news to the Chronicle’s Rachel Rascoe this afternoon, but didn’t elaborate on the nature of his plans for the club, specify his business partners, or target an opening date.

With a capacity of roughly 200, Beerland has long served Austin’s music community as a downtown venue where bands can cut their teeth as well as a popular spot for “underplays,” wherein an artist performs in a smaller than usual setting. Britt Daniel’s Divine Fits officially debuted there and the room has hosted acts like White Denim and A Giant Dog, who sold out four straight shows at Beerland last fall. Previous owner Richard Lynn and his team continued that trend with their Austin Jukebox nights, which brought in oversized headliners like Kim Gordon, Pere Ubu, and Cherubs. 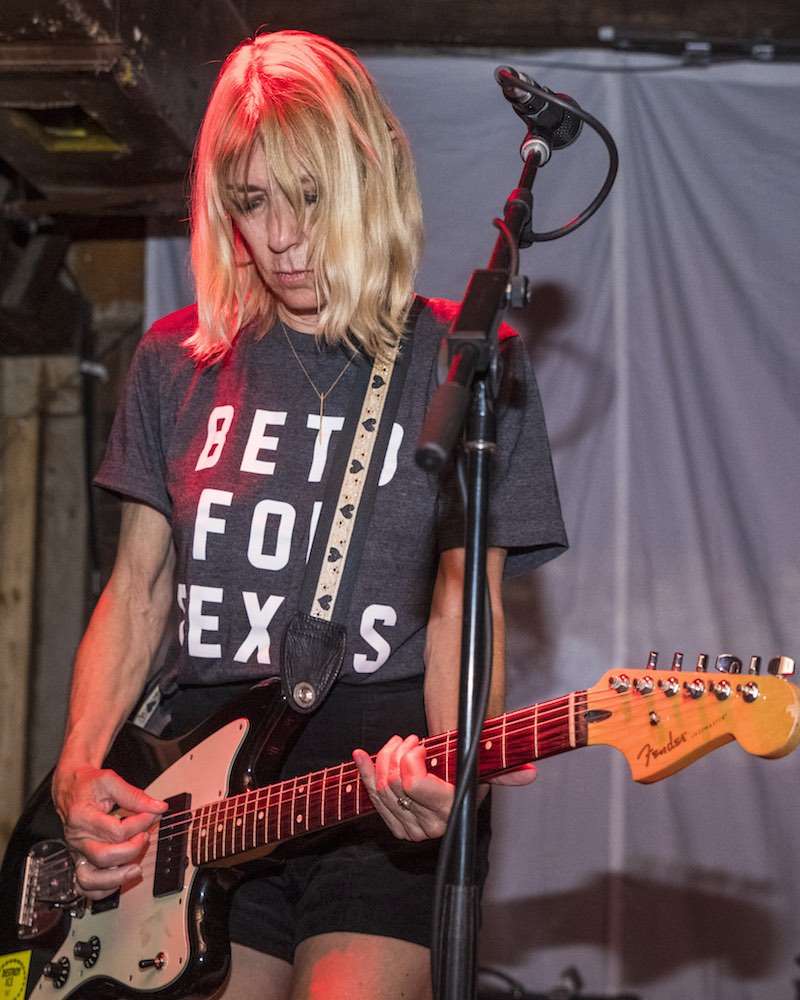 Beerland opened in 2001 with Randall & Donya Stockton at the helm. In late 2017, Stockton sold the business to Lynn, who added a new stage and upgraded sound. It closed awkwardly and abruptly in late May, with Lynn putting out a press release that the venue was being sold and some of the club’s employees engaging in a general strike.

Beerland’s return could have an additional impact on Red River Cultural District, where venue density has been a growing concern over the last five years. Garrett, a longstanding advocate for the district, understands that as well as anyone. He’s been involved in the Red River Merchant’s Association and was instrumental in the pilot program that extended live music hours on the strip. The 19-year veteran of Stubb’s is also on the board of the ARCH and the Downtown Austin Alliance.

Look for an update in Thursday’s print issue of the Chronicle, via Rascoe’s Faster Than Sound column. 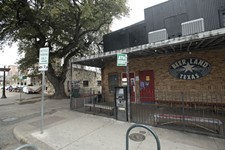 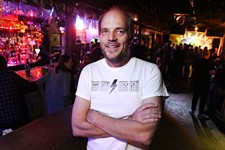