And then performs again tonight at ACL Fest weekend two

Primal screams drowned out Billie Eilish during her Austin City Limits taping on Friday night at the Moody Theater. After needling synths and crickets introduced the neon-green-clad singer, monster single “Bad Guy” crossfaded through the speakers as bone-fractured bass and narcoleptic electronics beguiled the audience in a 60-minute night terror. 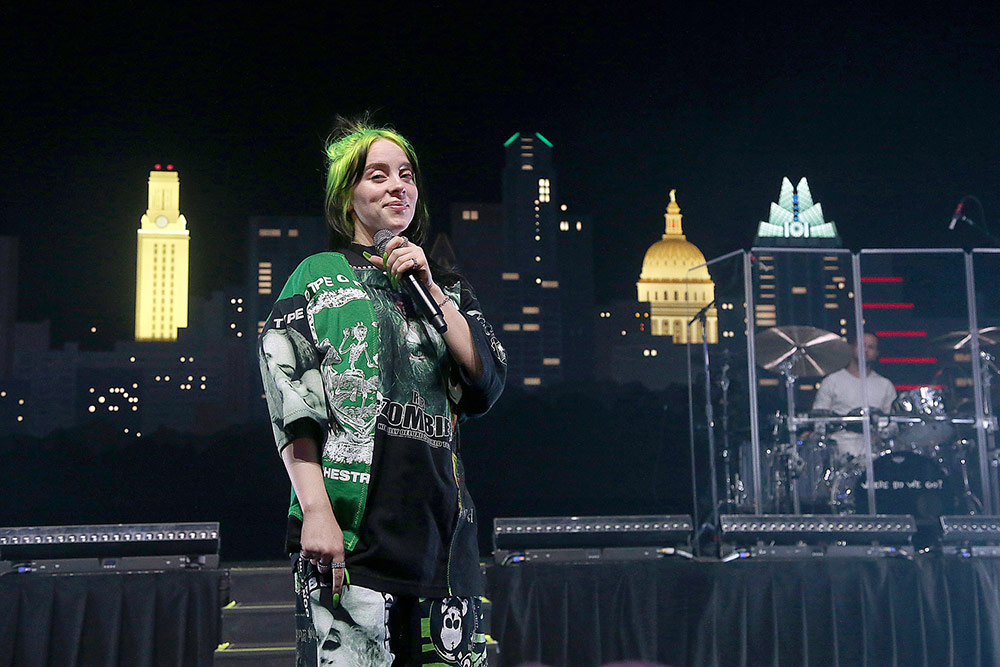 As pre-teens in oversized merch yelled out “Make-your-girlfriend-mad type/ Might-seduce-your-dad type,” the weird reality that the L.A artist is only 17 began to settle in. Like boy bands and pop starlets before her, Eilish shines on the teen-pop spectrum, but one of an entirely different and darker hue on her studio debut, When We All Fall Asleep, Where Do We Go?

The album juggles grim impulses for “Bury a Friend,” teenage ennui leading to recreational drug use on “Xanny,” and a lacerating slew of chest-puffed taunts in “Bad Guy.” Meanwhile, a closer look brought Rob Zombie’s hardened face into focus on Eilish’s oversized shirt. An oddball, she proves that liking Justin Bieber and donning goth macabre proclivities doesn’t necessarily have to be exclusive.

ASMR textures in “See Me in a Crown” floated along to Eilish’s whispered timbre, which lulled in slumber, then suspended in air, and finally descended in free-fall to the fathomless boom of an off-kilter bass drop. Frothed synths bubbled and popped to the surface on the playful “My Strange Addiction,” while blared bass weaved in and out of absurd delirium on “Copycat.”

Behind her supported a mere duo: a drummer in a clear isolation booth and her older brother and ACL Fest weekend one breakout Finneas O’Connell. He stood perched behind a keyboard, constantly switching between a bright red acoustic guitar, a green Telecaster electric axe, and a black bass.

Make no mistake, inside the piercing electronics and tectonic shifted beats, a prototypical pop streak gleans in the tender moments of an Ellish set. Slabs of guitar chords clanged in teen angst on “Bellyache” and the heartache pains of unrequited love threaded through jovial acoustic melodies in “Wish You Were Gay.” In arresting ballad twofer “idontwannabeyou” and viral single “Ocean Eyes” off her 2017 Don’t Smile at Me EP, solemn instrumentation caressed Eilish’s featherlight timbre in genuine emotion.

Before ending her appearance on the PBS concert staple with nightmarish closer “Bury a Friend,” the penultimate “When the Party’s Over” proved most memorable. With a shaky start due to overpowering vocal overdubs, Eilish’s alto burrowed with a stinging ache that could bring you to tears. Expanding like air, her croon ascended like a plume of smoke hovering in the clouds. 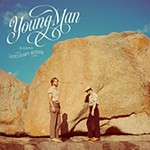 Billie Eilish, When We All Fall Asleep, Where Do We Go?, ACL Fest 2019, Rob Zombie, Justin Bieber, Finneas O’Connell