A massive congregation convened in front of a large stage with Honda signage on a frosty (for Austinites) Friday evening in Zilker Park. Lil Uzi Vert cancelled his weekend one ACL Fest performance hours before the scheduled start, then showed up more than 15 minutes late on weekend two. 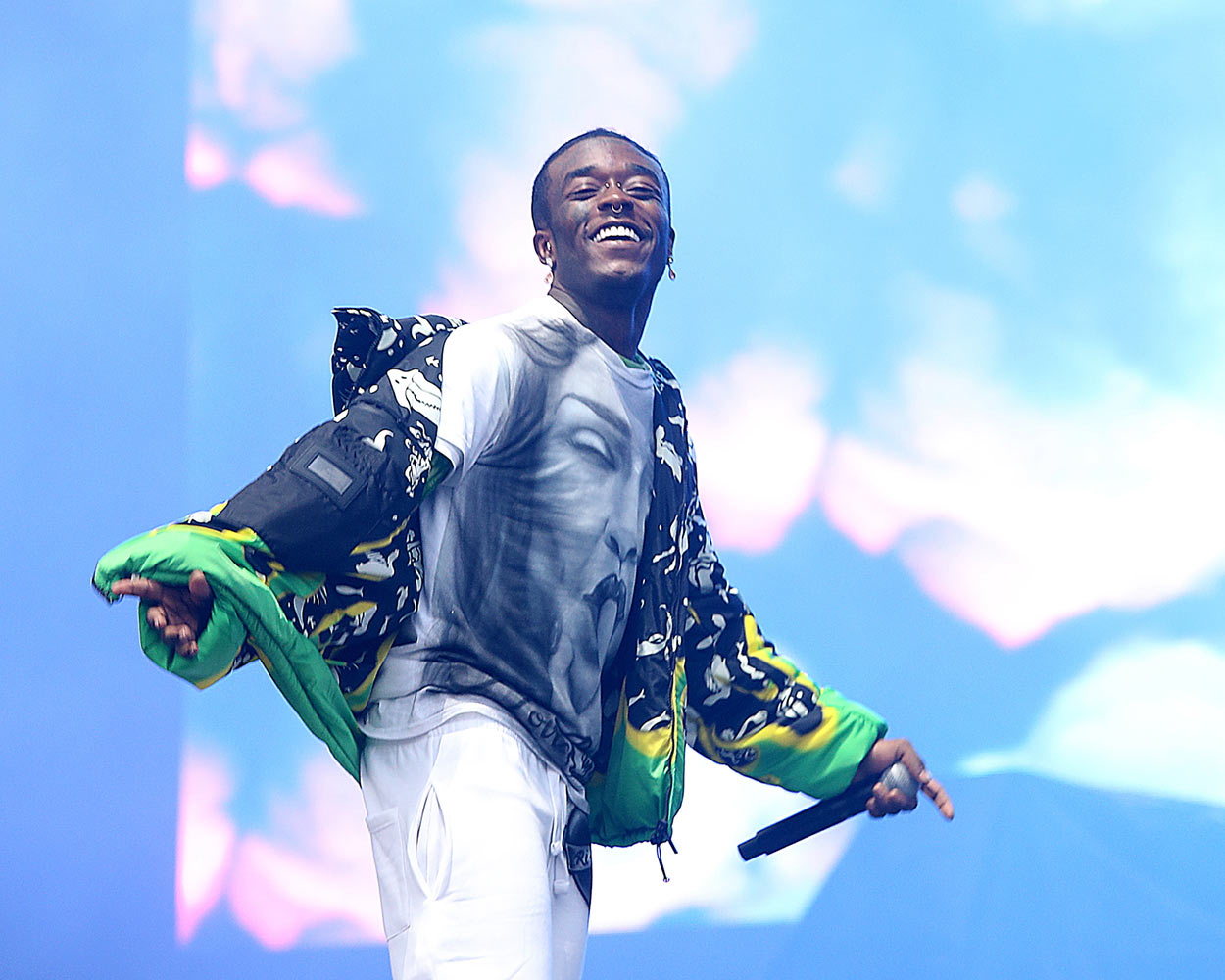 Predictably, thousands upon thousands of supporters waited patiently. Young fans kept themselves entertained by lifting one another onto each other’s shoulders in hopes of landing on the big screen. After loud DJ gunshots and just one hype track, the Philly rapper formally known as Symere Woods began with “Sanguine Paradise,” a platinum April 2019 single produced by fellow Philadelphian Oogie Mane.

“In reality I’m 5’4,” stand on my money now I’m 6’6”,” the diminutive rapper brags in a song littered with chest-puffing quotables and horns.

Uzi let his backing track do a lot of the heavy lifting in his opener, but he hit his most jovial stride once the aptly named “Do What I Want” dropped. The 25-year-old managed to hit the high melodies for which he’s partly known during that song, but didn’t consistently reach the mark throughout his 39-minute show. Most in attendance couldn’t have cared less.

Uzi then threw his mic into his sea of followers to allow them to serenade him out of Austin with an encore of his megahit “XO Tour Llif3.” 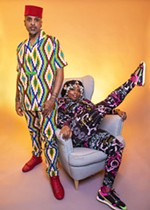