Bill Monroe may not approve, but Syd Barrett’s there in the afterlife, grabbing the father of bluegrass’ coattail and saying, “Now, give the boy a chance!” 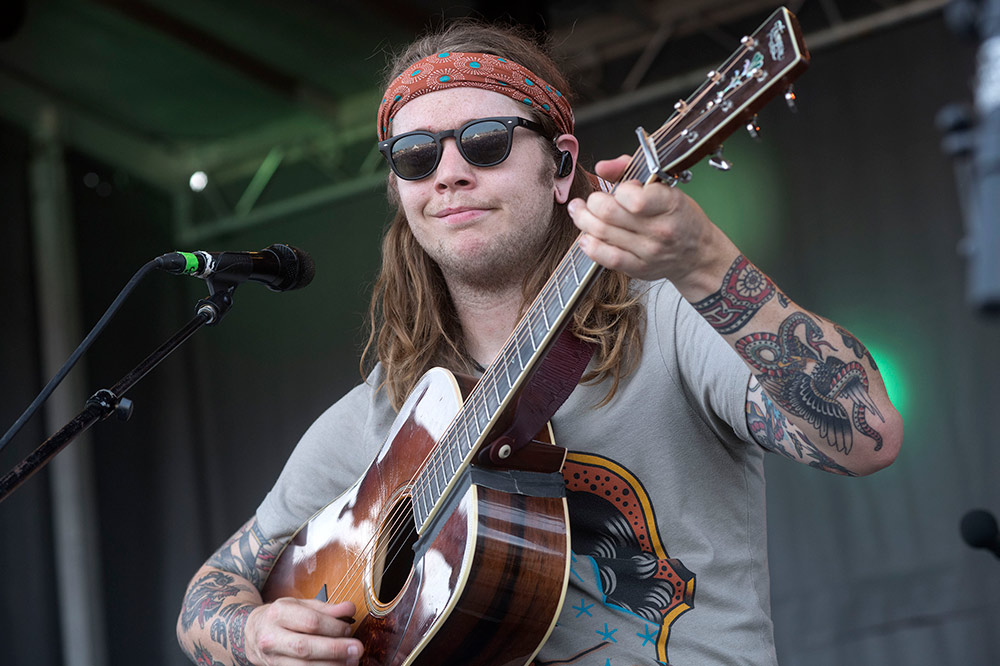 Which is to say 27-year-old Michigan flatpicking virtuoso William Apostol and his equally virtuosic band – banjoist Billy Failing, doghouse bassist Royal Masat, and mandolinist Jarrod Walker – could give two shits about bluegrass tradition. Billy Strings is about as punk as any string-band musician working the mountain music angle. I mean, dig the subject matter of his set's opener and closer: “Dust in a Baggie,” “Turmoil & Tinfoil.”

This ain’t your grandaddy’s bluegrass!

Maybe this is acid grass. Strings certainly likes to dance across a pedalboard and its trippier sonic devices. It’s fun to hear him kick in a distortion pedal and rip solos worthy of Hendrix or Johnny Winter out of that Thompson acoustic.

Or trigger a delay, a looper, or a phase shifter. Or hear the soundman trigger any of these at the mixing desk. Once the latter gets dubwise enough, the whole audience begins to flash back, which would’ve been fine with them.

There was more tie-dye out there than the last six Phish tour dates.

For all the sacred cow slaying, Strings is a no-nonsense performer. He comes to play, and doesn’t even pause to talk to the audience until the end, when he thanked them and introduced the band. He walked on and let his considerable skill do the talking, building each tune from the ground up with his guitar until it hit a roaring crescendo.

There’s fire in his fingers, and it burns his every note. He concentrated on his originals, bowing only to tradition in whipping out the standard “Ole Slew Foot.” He left the stage smoldering. 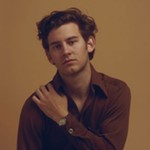 10 Can't-Miss Acts for Sunday at ACL Music Festival
And concluding the first weekend ...