“I don’t want to be a cigarette,” Kali Uchis declared delicately as her coo undulated atop keyboard ripples on luxurious opener “Loner.” Arresting in a sequin-adorned balaclava, Virginia native Karly-Marina Loaiza, 25, lured the audience at the Miller Lite stage early on Saturday evening into a hypnotic mystique. 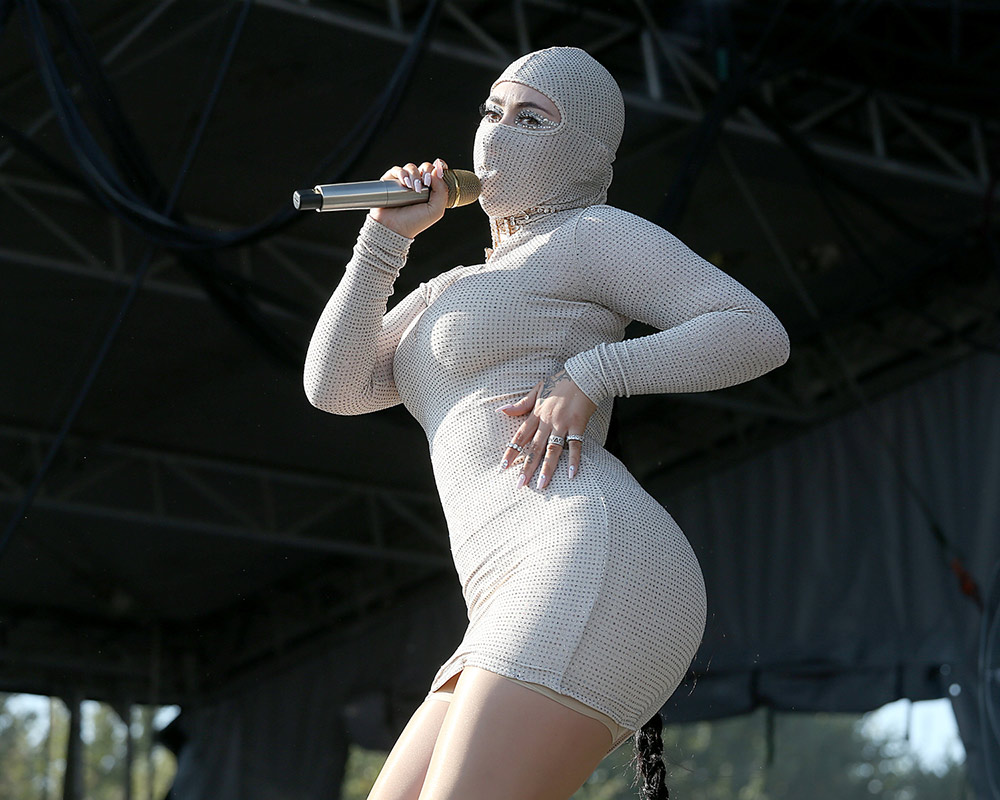 While p-funk bass and astral chic synths tweaked on ambient lead-off “Dead to Me,” airy vocalizing hung suspended in the air as if she veered off a cliff and walked on clouds.

During the 60-minute set, the singer of Colombian extract and her accompanying threepiece doled out songs off her 2018 full-length bow Isolation, each song gleaning a new range, where each detail of sound held its own. Minimalist hustler anthem “Just a Stranger” transformed into a funk jaunt buoyed by six-string shuffles. Sleek pop fixture “Your Teeth in My Neck” hastened a stiletto strut as percussion entwined with gelatinous bass bounce. Accentuated breakbeats in sun-kissed “Tyrant” morphed the breezy rhythms into a four-on-the-floor, dancehall swank.

Covers from alternative giants Radiohead and Latin heartthrob Don Omar worked into the set as well, settling into a sensual world of their own. In the former’s “Creep,” Uchis substituted ACL Fest performer Thom Yorke’s rebellious verve with a certain melancholy as her voice drifted with an ethereal presence commingled by wall of sound reverb. In the latter’s “Pobre Diabla,” the singer’s wistful alto struck a resonant tenor, her full body rolls imbuing the song with pomp and flare. 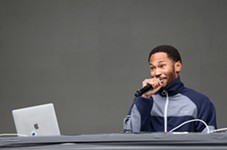