Wall to wall extremity puts over the Sabbath 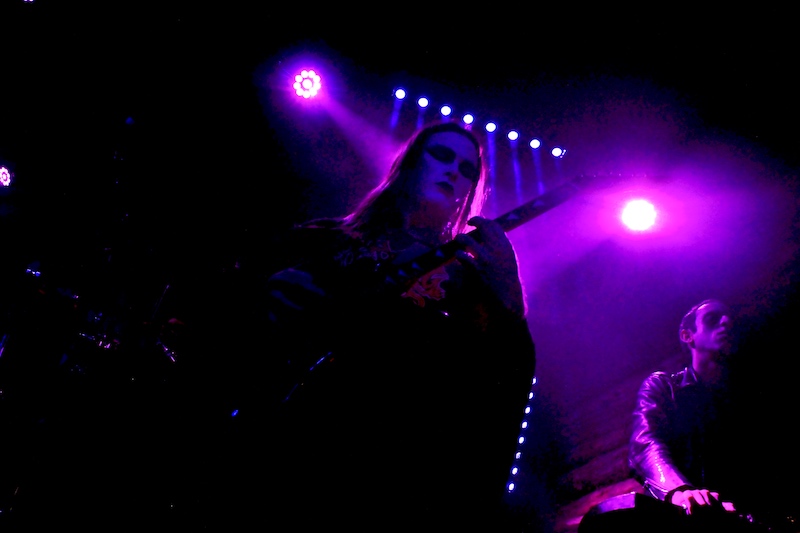 At precisely 7:01, Philly punks Devil Master squeezed onto the front of a stage shared by three acts after them. Corpse-painted with both guitarists wearing capes and the singer’s mic stand tangled in thick, white, faux webbing, the raw sextet set off at a hardcore gallop behind a deep, belly-of-the-mix vocal occultism and black metal guitar schmear. Instant pit.

Spooky synths by a keyboardist who prides himself in turning to stone during a performance – except for his fingers, he doesn’t move a muscle behind his skeleton face paint – taunted a rip-chord motoring from the group. Twenty minutes in, they caught fire, an unhinged USBM buzz. At minute 28, Devil Master began breaking down their gear. 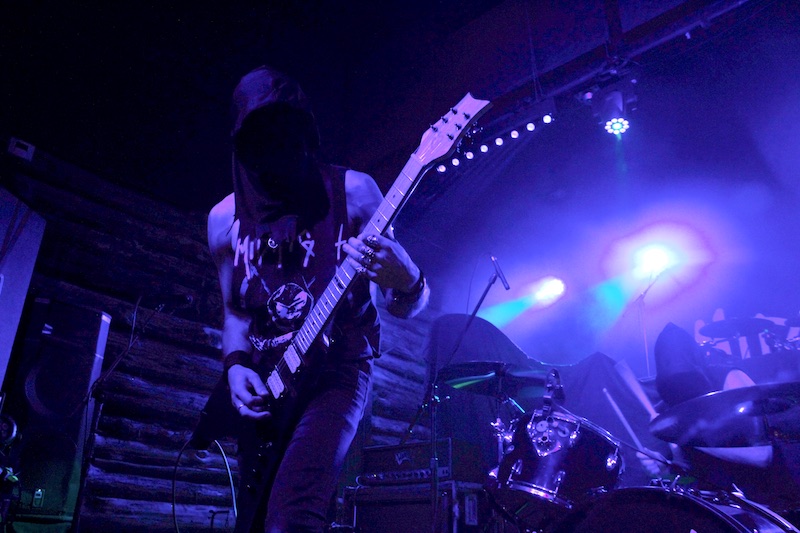 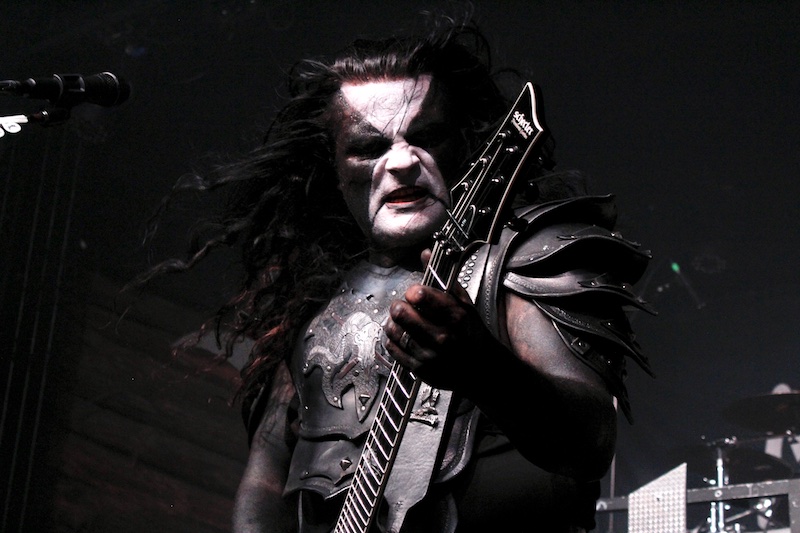 King of the North: Abbath (Photo by Alyssa Quiles)

Whereas the genre pioneer’s stopover on the very same block at Emo’s during the Abbath tour billowed into that airy room, inside the intimate, self-contained sound space that is C+TIL, he popped out the walls as if someone had sealed an airplane hanger and turned on all the aircrafts. Incendiary Outstrider midpoint “Harvest Pyre” leapt as high as its gas huffing cacophony, an avalanche of beats and guitars overloading the senses as industrial lighting flashed epileptic. It burned like Immortal until he followed it with Immortal’s “In My Kingdom Cold,” which simply collapsed the building. Zero survivors. 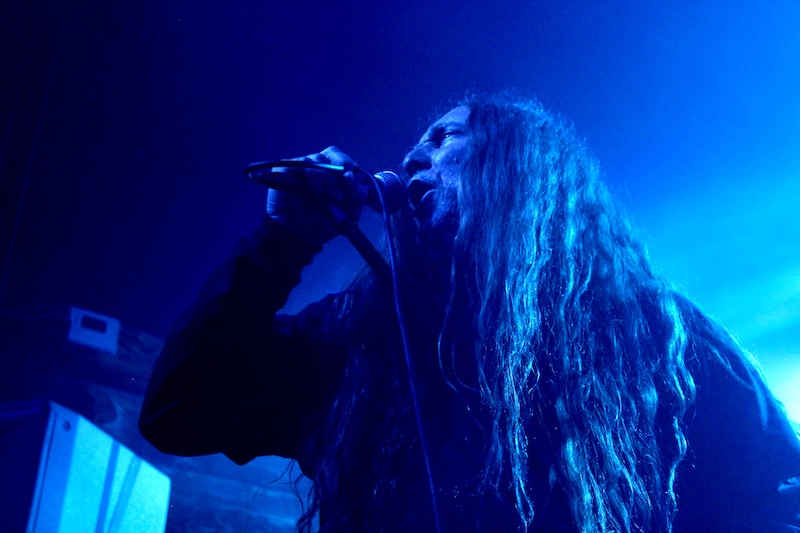 Any mortal or even undead being save for death metal co-creators Obituary would’ve flinched at following such immortality. Floridian behemoths all with longer hair than the Lord of the Rings trilogy, the 35-year-old executioners emerged out of the horror movie stage lighting as if from The Fog, and for exactly 60 minutes drove the roiling pit in front of the tucked-in stage into a cannibalistic frenzy. Having trademarked a crack of doom rumble emanating up from the bowels of their native peninsula, the band’s sludge tunnel sonics ate alive guitarists Trevor Peres, Ken Andrews, and bassist Terry Butler, but it mattered not in the face of drummer Donald Tardy’s gargantuan push and pull and bro John Tardy’s all too human singing.

Yes, singing, as opposed to just grunts and howls, of which there rained/reigned plenty.

Not one gutbucket tolling or scything troll pummel boomed out of place, so when they concluded with the title track off their first album, which had already given up a quartet of crypt kickers, the music-changing call to death raged a life-affirming upheaval of five musicians performing in ear-sealing unison. Metal heads wept – on the inside and with supreme gratification.