I Got Lighter, Then I Got Dark Again: Two Nights with Bill Callahan

On Wednesday evening at Scholz Garten, a half hour before the first act, bodies were glommed in loose clusters cascading back from the patio’s low stage. Folks on the perimeter perched on picnic tables for a view. Those without tickets camped out just beyond the gates. Not a drop of casual behavior dotted the air, but that’s Texas homegrown and it’s vast. 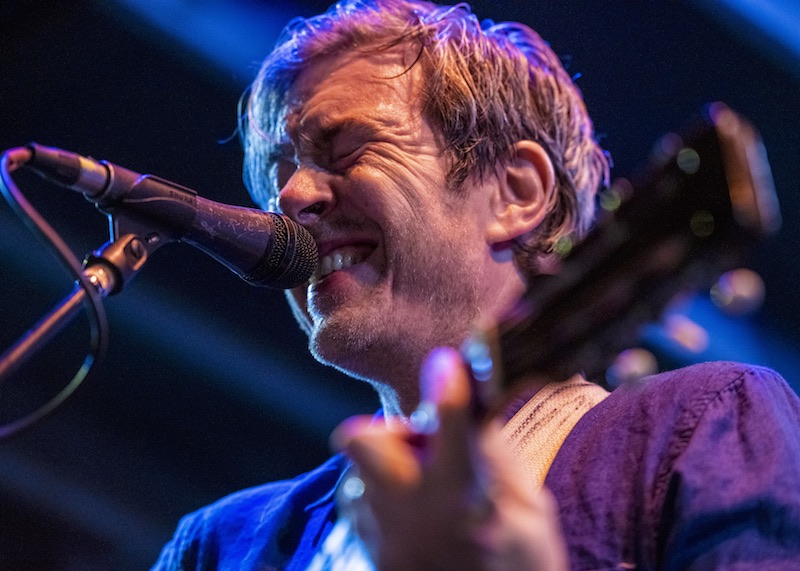 Onto their own “Riding with the Feeling,” Callahan intoned, “It’s never easy to say goodbye.” In addition to the flood of feeling, a certain solemnness of ritual maintained throughout Wednesday’s show, although not without some comic ease from the frontman. 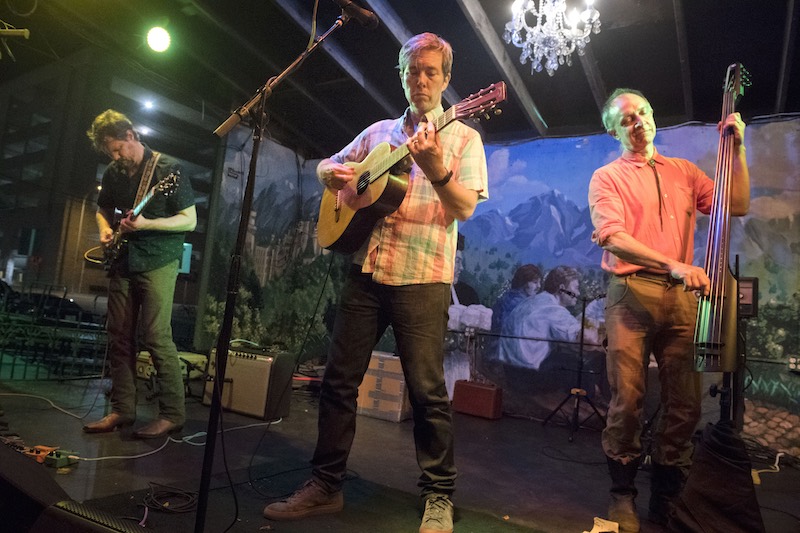 Someone shouts “Welcome to Austin!” as if the band never set foot here before, much less reside nearby. Nonetheless, the doors of ease are opened and stay propped for the rest of the night. The quartet launched jaunting and wry into “America.” 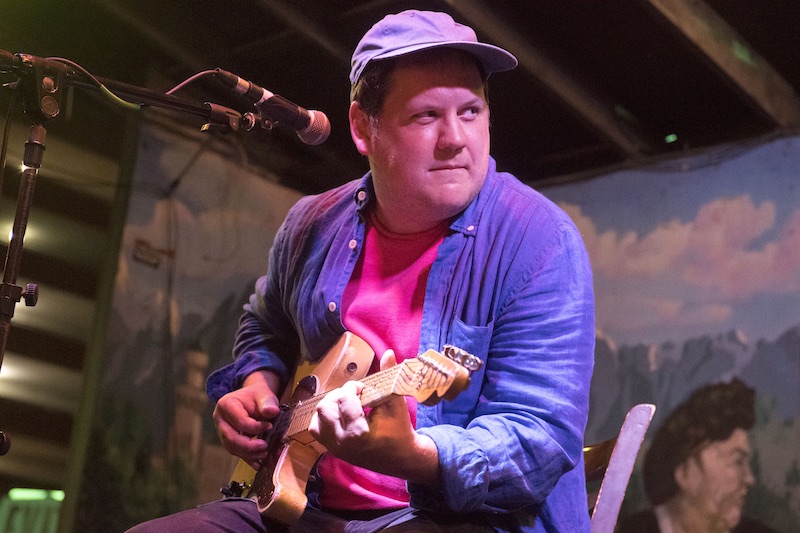 Briefly, lest we forget, Jake Xerxes Fussell from Durham by way of Chattahoochee primed both evenings, slathering Southern imagery for the following fingerpicking folk tradition. His sincerest cowboy lilt brought out a small but expressive pocket of supporters on Wednesday, from whom he dodged friendly heckles gracefully through the set. Equal parts Delta blues and recluse folk, Fussell handled his Telecaster with a percussive plunking and picking reminiscent of his modern brother Blake Mills’ stringed intonations.

Trellised by the headliner’s steadfast croons, 90 minutes each night, Callahan delivered. The backing band danced around the rhythm guitar, and Beattie quite literally so, with his downward jaunt on upright bass. Kinsey’s guitar swung illustrative, from a cattle trot to cacophony.

Outside of this year’s hearty Shepherd in Sheepskin Vest, a handful of Smog classics fleshed out the set-list, including “Let Me See the Colts” and “Say Valley Maker.” On a particularly pastoral rendition of “Let’s Move to the Country,” the family man filled in the blanks with parts of his biography: “Let’s have a family. Let’s have a baby.” 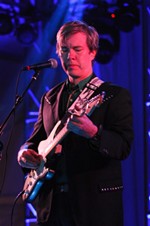