“I’m a fat bitch with a fatter wallet,” Billie Buck sings to lead off Sailor Poon’s new single, “The Manifestation of the Moneysnake.” 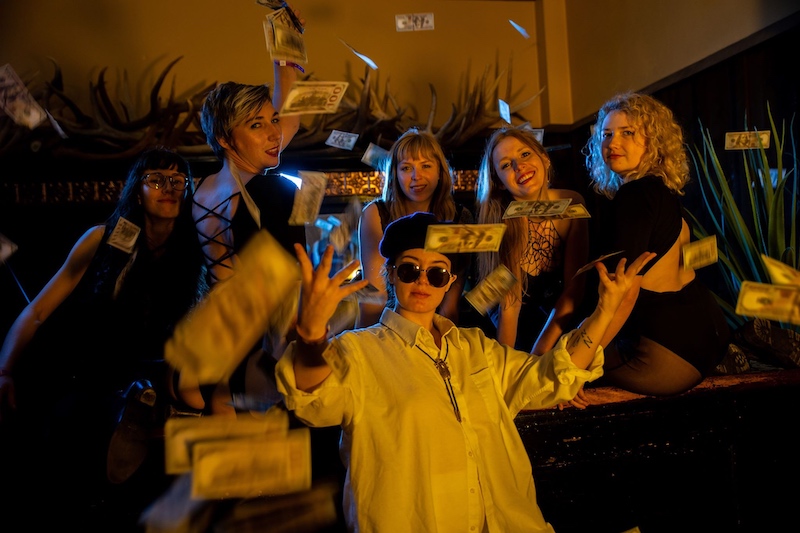 If you’re unfamiliar with the New Age-y concept of conscious manifestation, it’s when you ask the universe for something, free yourself of all resistance, and trust that your desires will be fulfilled. For Sailor Poon, that’s “Gucci modeling gigs, fat wallets, and thick thighs to match,” specifies bassist Mariah Stevens-Ross. Asked if the homegrown punks have seen financial results from manifesting the moneysnake, Stevens-Ross tweaks the POV.

“I think of manifestation as a practice, not a result,” she offers. “It’s been ongoing, but we’re really concentrating on it now with the new single.”

Sailor Poon’s also giving the public a chance to manifest its wealth. “Manifest your moneysnake today! paypal.me/sailorpoonband,” reads the YouTube description on their latest video.

“With the music industry being the way it is now, money’s coming directly from people who like us,” Stevens-Ross explains. “And when people send Billie a DM saying, ‘Send me a picture of your tits,’ she’ll just send band’s PayPal account info.”

It’s uncertain how performing a free show will help the Austin sextet on the road to riches, but – as any guru will tell you – the universe works in mysterious ways. Sailor Poon’s Saturday performance at Barracuda for Hot Summer Nights, which also marks the final show for power-pop gem Flesh Lights, factors as the local debut of their double drummer lineup. Bailey Chapman, of Denton’s Pearl Earl, previously played with the group at out-of-town festivals, but now makes her debut their home turf.

Expect a Sailor Poon “The Manifestation of the Moneysnake” 7-inch by year’s end. For now, enjoy this recent rehearsal video of the song, which previews Friday’s dual drums set-up. 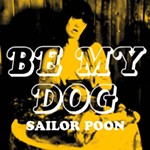