“Let’s get along,” barked Dwid Hellion when an extracurricular tussle broke out in the circle pit Friday night at Empire Garage, prompting the club’s security to drag out the offender. “We’re all here for the same reason: we’re outcasts.” 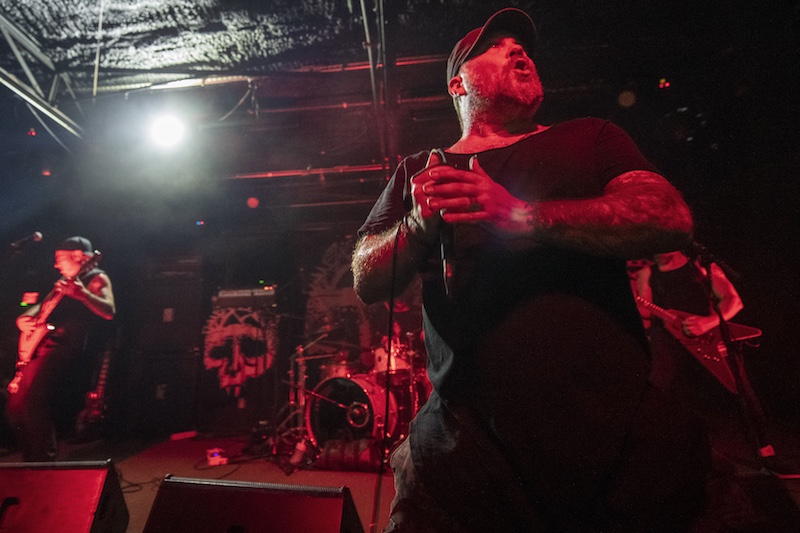 And oh how many outcasts there were at E. Seventh St. venue. A huge crowd gathered for night one of Austin Terror Fest evidenced a festival coming into its own in its third staging. The long-held judgement that “Austin isn’t a metal town” proved a fallacy.

A series of eight roars signaled Integrity’s arrival to the stage – five minutes ahead of schedule. Hellion, the bearish vocalist who founded the Cleveland-born metallic hardcore unit in 1988, sported a noticeably stretched out shirt collar. Had the garment succumbed to the intensity of his vocals?

This night, it took Hellion six songs to finally climb off stage and scream amongst the front-row fanatics, beginning with apocalyptic warning “Abraxas Annihilation.” Intense versions of classics “Rise,” featuring one of many tap solos by standout guitarist Domenic Romeo, and “Systems Overload” provoked rabid responses, while new single “All Death is Mine” piqued interest in a forthcoming Relapse release. Paying tribute to Austin’s godfather of horror rock, the recently departed Roky Erickson, Integrity closed with a unique power-dirge take on his “Night of the Vampire.” 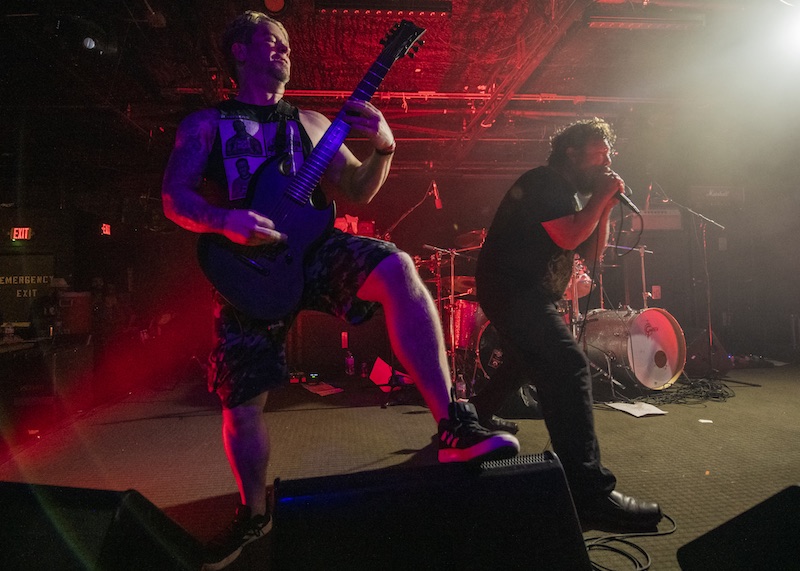 Rarely am I looking forward to hearing new material from a band 20-some years and six albums into their career. Not so with Pig Destroyer, whose 2018 album Head Cage arrived more nuanced and less berserker than their grindcore canon. A lightning take on “Army of Cops,” with vocalist J.R. Hayes screaming, “Get on your knees! You know you want to,” confirmed the album’s live merit.

“We were trying to have Bushwick Bill come up, but unfortunately he’s very sick,” announced Hayes.

Instead, PD hit a late-set peak with “Terrifyer” and a rarely performed track from the same 2004 LP, “Crippled Horses.” After closing with “Piss Angel,” the crowd began moseying inside to watch Japan’s Church of Misery, but turned on its heels at the sound of encore “Hyperviolet,” which commenced with the front line ceding the stage to drummer Adam Jarvis to batter his dual kick drums. For a fest representing at least a dozen strains of metal, the grindcore headliner triumphed early. 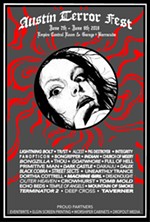 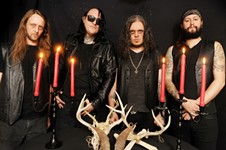 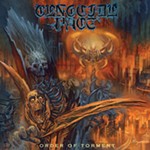