“The sad boy Americana stuff is pretty much out the window,” Taylor Wilkins divulges, in regard to a series of forthcoming singles. “I had to shoot from the other side of the court.” 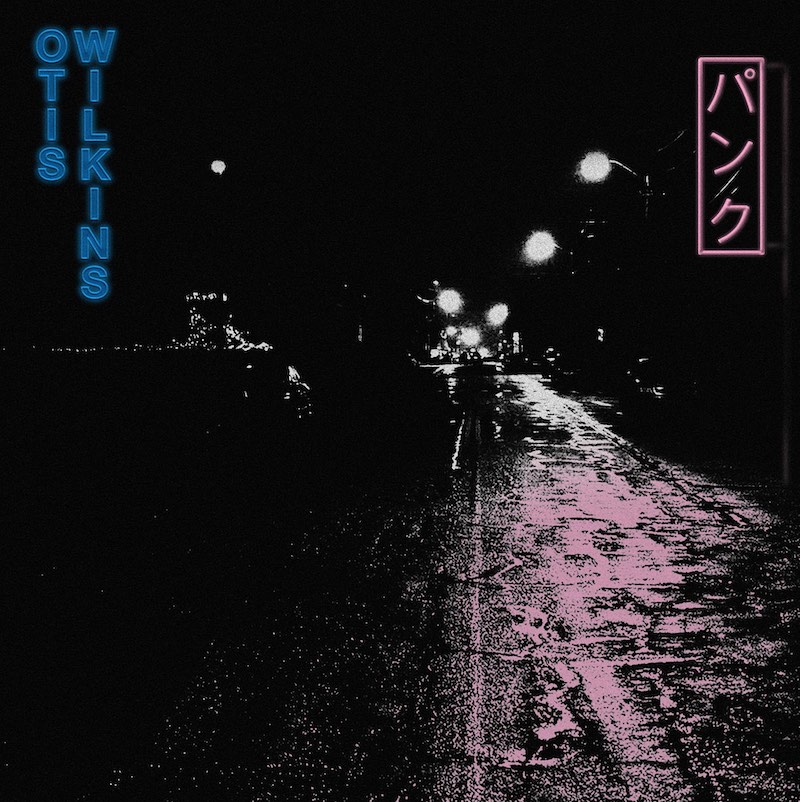 Meaning, he’s hitting the reset button on his solo career, under which he performs as Otis Wilkins. It’s an altogether surprising move given what a likable and engaging debut last year’s Strangest Place EP wrought – especially the plaintive piano meditation “Heavy Hands.” Nonetheless, the singer/guitarist, who established himself fronting Austin hard rock acts the Couch and Otis the Destroyer, is so ready to take a left turn, he’s considering deleting his initial EP from online platforms.

That disregard for his discography would be more maddening if new single “Joni Mitchell Was Punk” wasn’t such a revelation. Produced by local songsmith Walker Lukens, the track eases Wilkins’ agile, upper range vocals over a four-note guitar hook and a buoyant groove that’s a far cry from the sparse twang of Strangest Place. For Wilkins, continuing to evolve as a solo performer means thinking of himself less in traditional singer-songwriter modes.

“With Walker, we spent more time working out song ideas – talking about things like intention – than actually tracking,” reveals Wilkins. “I’m used to work-horsing it in the studio, but this was more thinking, less doing, and I was amazed how it came together.”

“Joni Mitchell Was Punk,” the first of a series of singles that will likely amount to a future LP, isn’t about the Canadian folkie at all, but rather about owning up to your faults. “I know myself/ I don’t like romance/ I hate the way it makes you feel/ It’s not my intent,” Wilkins concedes in the lyric.

“The song’s about anyone whose passion could jeopardize a relationship. It’s saying, ‘I know I could be Prince Charming, but I’m not and I appreciate you appreciating that,” he explains. 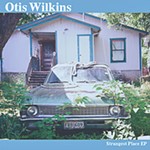