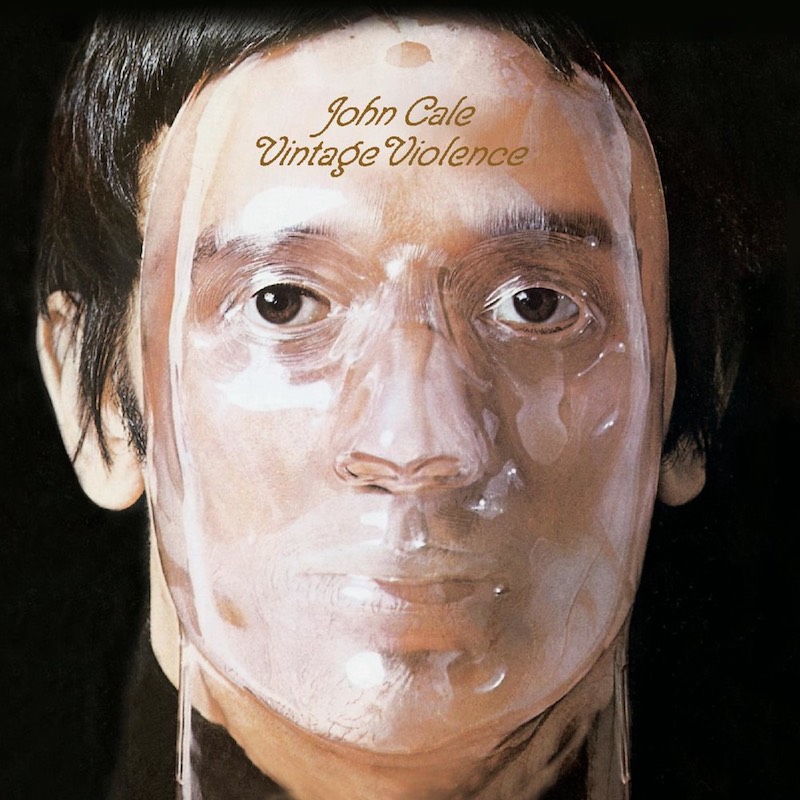 Avant-garde composer, punk rock producer, and co-founding Velvet Underground violist John Cale confirms as the notable heritage booking for the 11th annual convergence once known as Austin Psych Fest. After all, Levitation’s flagship act, the Black Angels, took their name from VU’s “The Black Angel’s Death Song.” Veteran of both South by Southwest and the Austin Music Awards, the Welshman counts as a longtime friend to Austin music beginning at his decades-long association with late Chronicle music writer emeritus Margaret Moser.

Exquisite Vancouver riffers Black Mountain are also on board, as is soft-voiced, yet heavy-handed guitar hero J. Mascis with Dinosaur Jr.. Electronic addled noise-pop agents Black Moth Super Rainbow, who played APF in 2011, return for what may be their last Austin show since leader Tobacco promised on Twitter that the band will go dark after their current calendar of performances. Meanwhile, eclectic songster Devendra Banhart makes his Levitation debut.