Now in its eighth year, the Luck Reunion at Willie Nelson’s Spicewood ranch has become one of the premier events during SXSW. The single-day festival mixing artists new and veteran boasts a diversity-expanding Americana. With Mavis Staples headlining a new stage dedicated to female artists, that mission struck more powerfully than ever on Thursday. 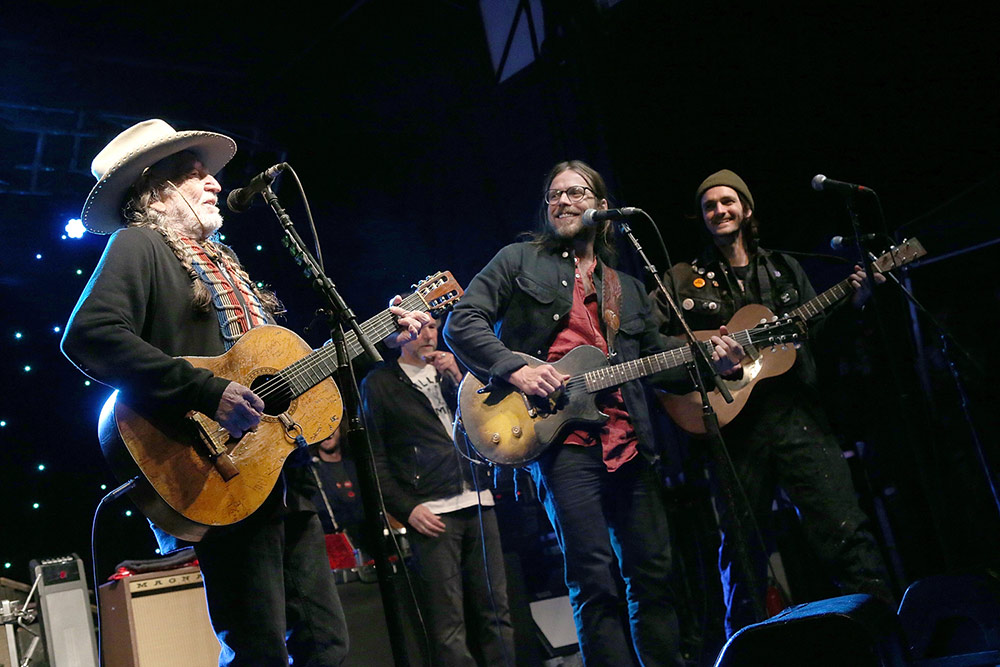 While the Nelson family’s finale – Paula Nelson with Jesse Dayton, Micah Nelson jamming his Particle Kid, Lukas Nelson’s increasingly exceptional Promise of the Real, and the patriarch’s time-tested string of hits – brings a communal and familiar close to the all-day gathering, new artists that the Reunion introduces incentivize early arrival. Two new official stages – the packed Saloon stage and another in the beer garden – also added to the roster’s depth, offering six total stages and a constant stream of music.

The Revival Tent lived up to its name with some of the day’s most energetic performances.

Ft. Worth’s Quaker City Night Hawks grounded gritty Southern rock, while Philly fivepiece Low Cut Connie prosthelytized pure rock & roll behind frontman Adam Weiner trouncing his piano. Langhorne Slim preached love as he wandered into the crowd, and Hayes Carll showed off What It Is in the headlining slot with his perfect mix of poignant and clever songwriting.

Although unannounced special guests and surprises were few this year, the festival hardly needed them and still provided enough pop-up serendipity to keep crowds roaming. Ofrendas to late songwriters were scattered around the grounds, a New Orleans second line randomly rolled through, and Foo Fighter Chris Shiflett recorded a live episode of his podcast with Shakey Graves in the Beer Garden.

Mavis Staples struck the undisputed high point, however, emerging like a ball of pure joy and love to growl out the glory, sliding in the Talking Heads’ “Slippery People” among her anthems of inspiration and struggle. Nathaniel Rateliff joined for “What You Gonna Do,” before she wrangled nearly all the Reunion’s female artists onstage together to sing to “The Weight.” 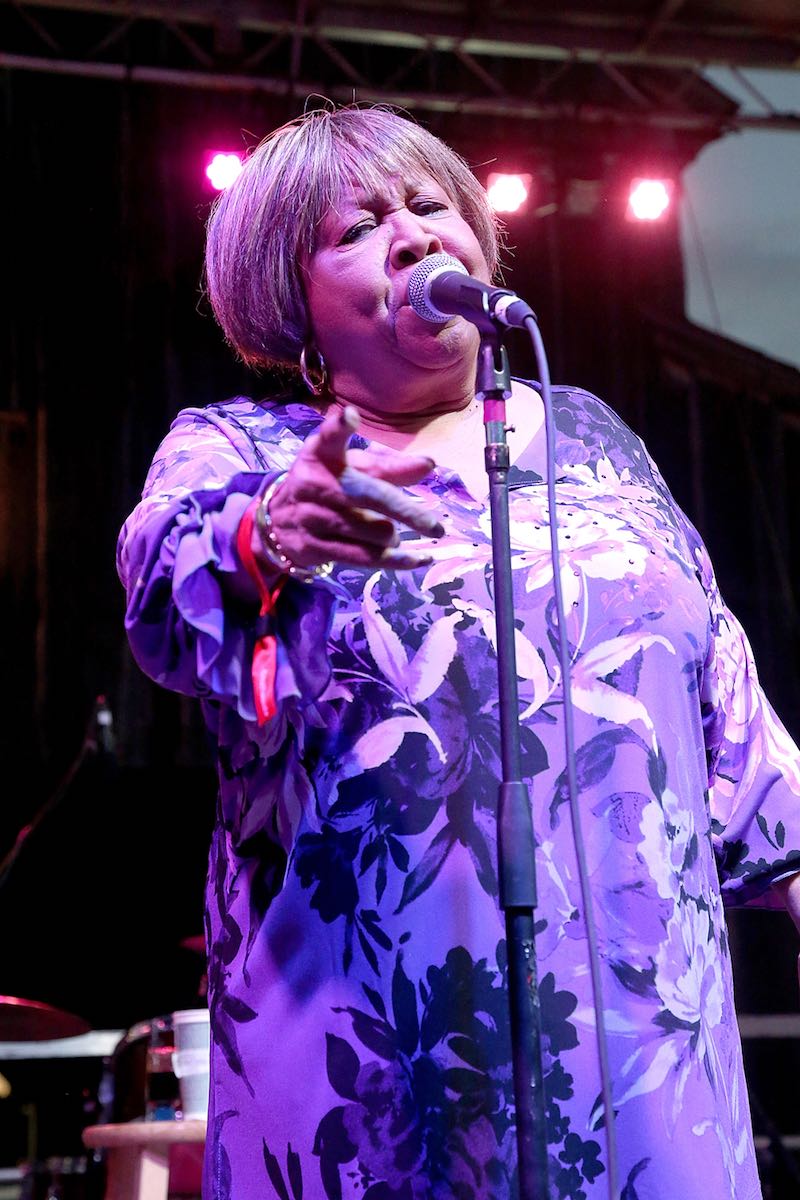