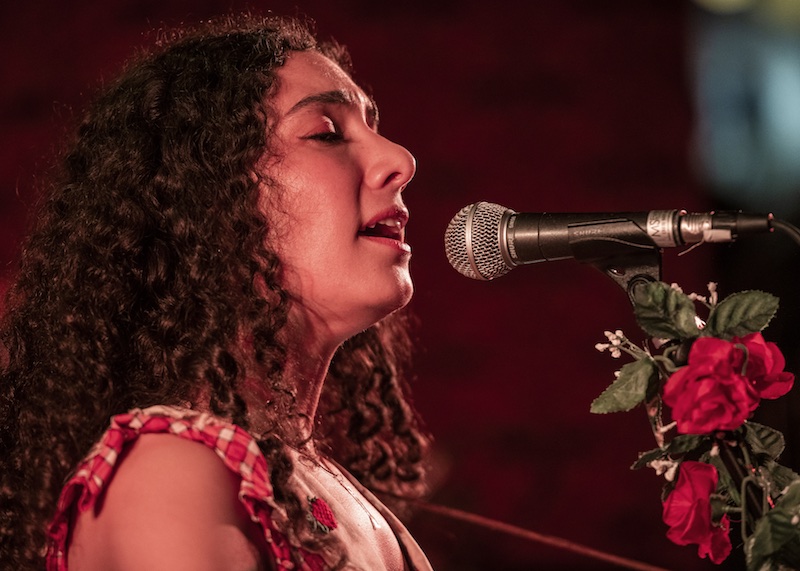 Bedouine’s plastic red roses and vintage prairie dress meshed well with the spaghetti Western atmosphere. That maybe made follow-up Lukas Nelson an outlaw eccentric in Mad Hatter’s headwear, complete with feather. Backed by his fourpiece Promise of the Real, the country music scion packed and then rocked the very limited-capacity space with anthemic Americana. 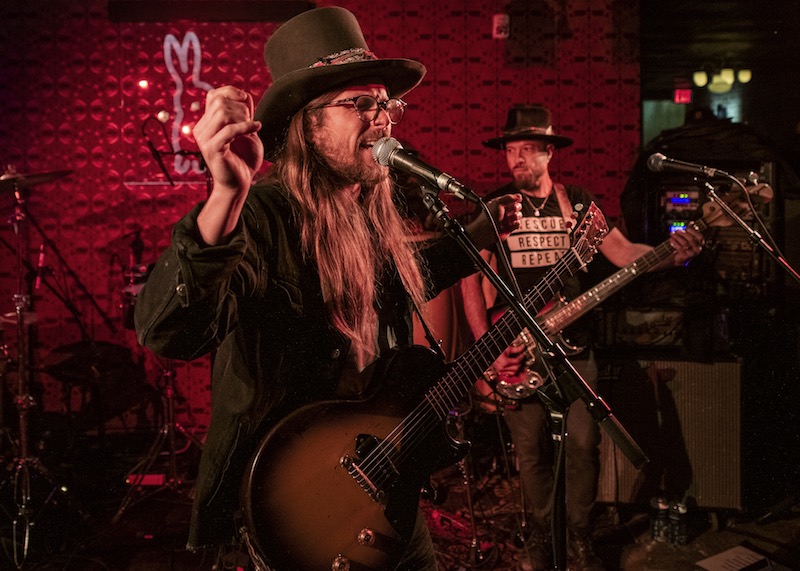 Willie Nelson’s long-haired son ended one chugging blues breakdown with a chandelier-bumping leap, and ripped a guitar solo on “Something Real” using his bright, pearly whites. An unreleased spiritual chorused the advice, “Turn off the news and build a garden with me.” 2017 Lady Gaga collab “Find Yourself” bookended the live-wire set. 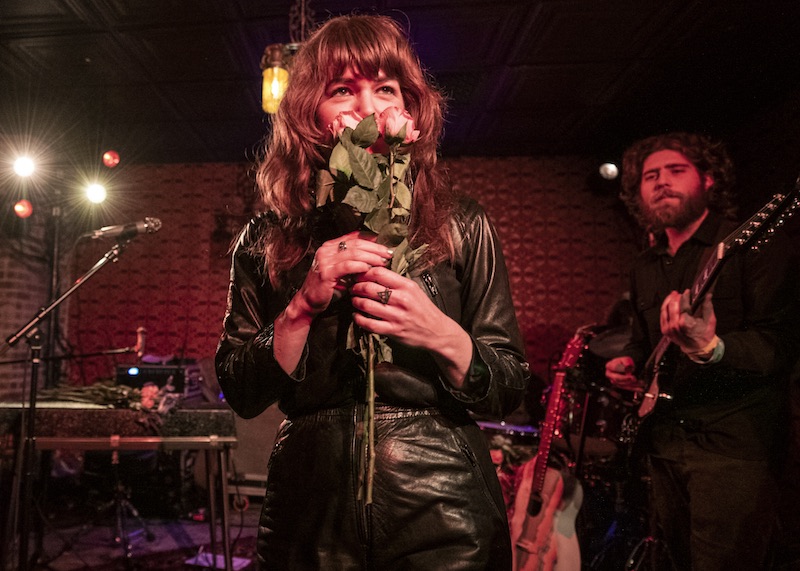 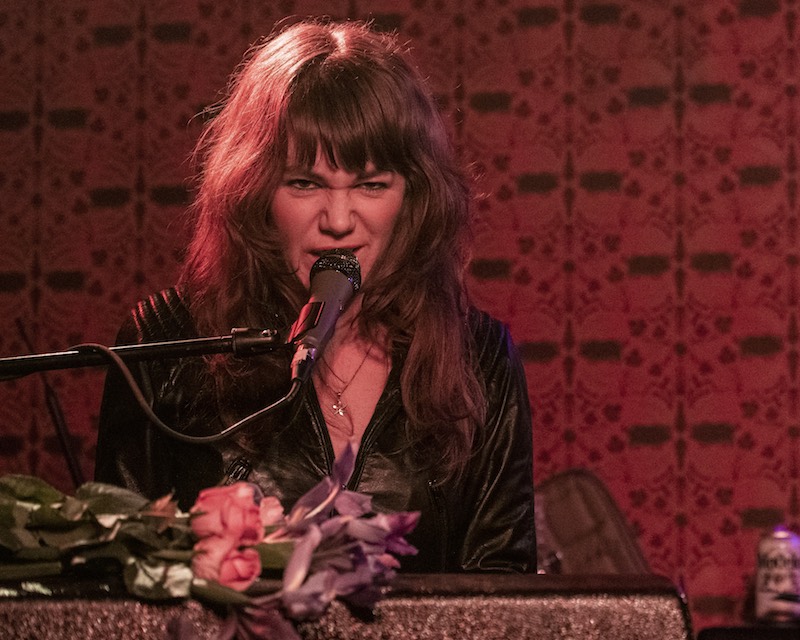 Jenny Lewis, outfitted in a leather jumpsuit, wound up the lawless, golden-hearted bandit of Monday’s saloon setup. The former child star and indie rock veteran garnered cheers for punchy pop confection “She’s Not Me,” and took to keyboards to deliver lush rock ballads. A playful delivery of Rilo Kiley track “Portions For Foxes” played to a front row of fans capturing every last second on their iPhones.

“Please don’t make this song title into a cocktail. Thank you.”