Final tour, sure, but “We’ve Got Tonight”

Every droplet of sweat collected in Bob Seger’s black Under Armour headband stands as a testament to the earnest exertion of a crowd-pleasing, 73-year-old rock star on his final tour. 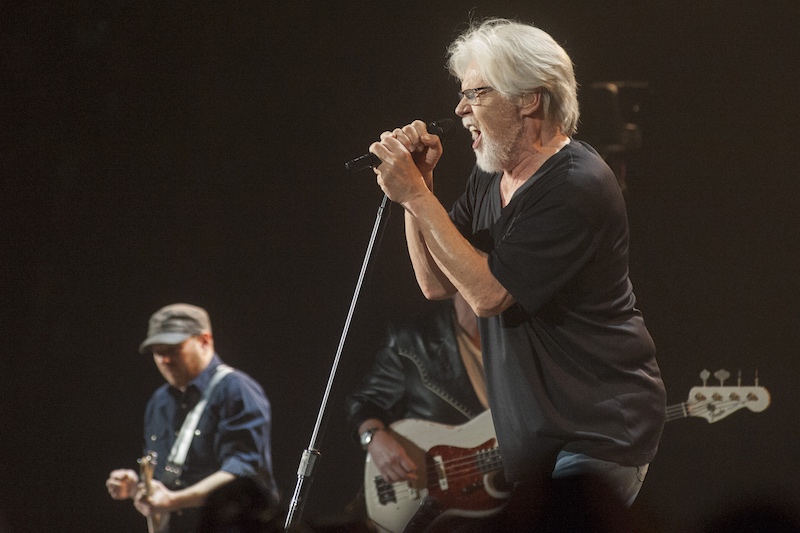 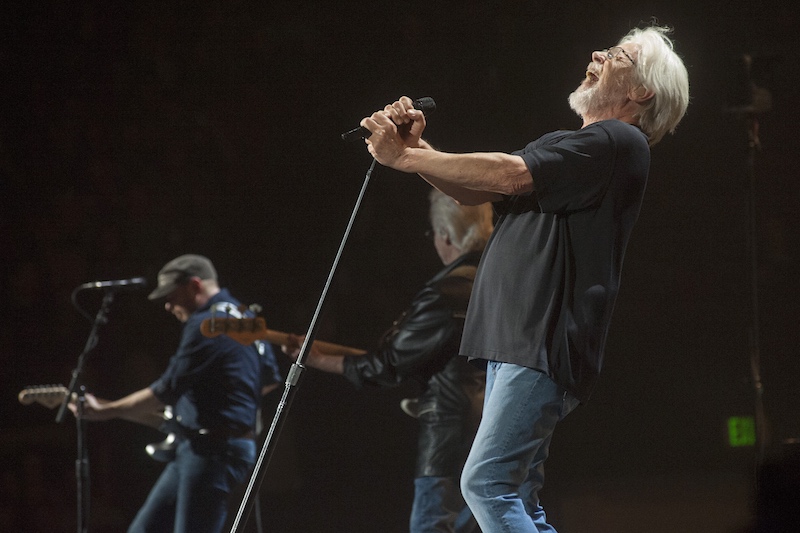 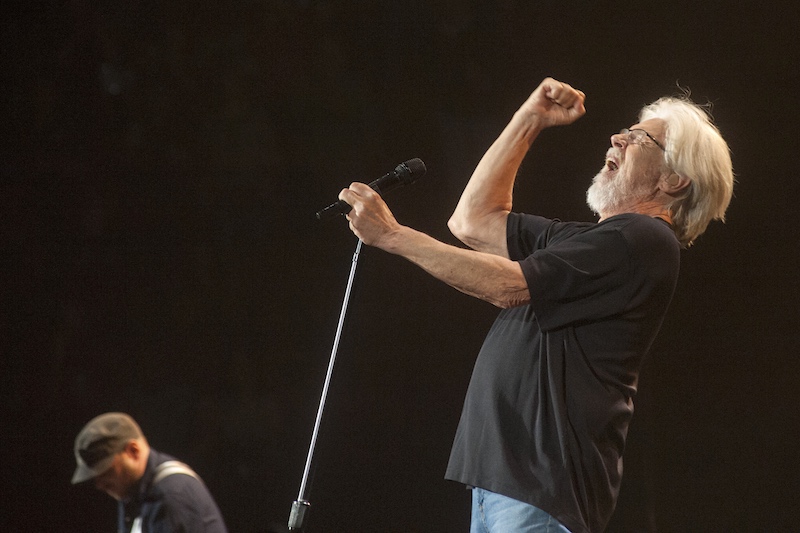 Thursday night at the Erwin Center, in what could well be his final Austin performance, the Detroit-born singer strapped on that piece of polyester sportswear after bang-bang opening twosome “Shakedown,” a synth-heavy cut from 1987’s Beverly Hills Cop II soundtrack, and stirring live favorite “Still the Same.” He took it off and handed it to his guitar tech nearly two hours later before closing with “Rock & Roll Never Forgets.”

Throughout the sold-out gig – rescheduled from an October 2017 date due to back surgery – the everyman rocker’s voice sounded improbably supreme: deep, exquisitely granular, and perfectly on key. During early set highlight “Old Time Rock & Roll,” which he belted from a stage-right riser, Seger held his mic to the sky and let the grand old UT basketball arena resound with the titular line. Soon, all those same people swiped on their cellphone flashlights to illuminate the hall as he sat with his acoustic guitar for an emotional take on “Like a Rock.”

Bob Seger doesn’t try to be cool – at least not in the aloof manner many artists attempt. He smiles too much, exposing perfect teeth that can’t be real. He’s not particularly well-dressed in his dark v-neck and skinny jeans. He plays a patently unhip Takamine cutaway acoustic guitar and when he’s not, he marches around with his microphone, exuberantly pointing at whichever member of his 14-piece backing band is taking a solo. He introduces every song by mentioning what year he wrote it.

In other words, he’s not too cool to give a shit about his fans, his legacy, and his bandmates. Like he has for over 50 years, he simply gets on stage and sings his ass off.

That recipe proved ever enduring last night, the bandleader revving up an imaginary motorcycle for a glorious rendition of 1983 hit “Roll Me Away.” He took to the piano for his mother’s favorite song, “We’ve Got Tonight,” and again manned the keys for his road-warrior chronicle “Turn the Page,” which features bleeding saxophone work from Alto Reed, whose honked in the Silver Bullet Band since 1971. Only bassist Chris Campbell counts a longer tenure in the group.

Dedicating Bob Dylan cover “Forever Young” to departed buddy Glenn Frey, the video screen backing the stage ran an in-memoriam of pictures of friends and heroes who’d done gone up: Stevie Ray Vaughan, Leonard Cohen, B.B. King. When it displayed two photos of Seger and Tom Petty, one when they were young and another of them laughing as old men, the crowd roared.

The only deviation from the 22-song set-list Seger’s been employing proved first encore lead-in “In Your Time,” an acoustic-driven Greatest Hits add-on he’d written about his son that played out beautifully. His second reemergence kicked off with “Night Moves,” the title track to his 1976 masterwork, which delivered with every fiber of his being.

A farewell tour means you gotta play every show like it’s your last, for it’ll likely be the final time you perform in that city, for that group of fans. As such, Thursday shook out the exact sort of goodbye you’d expect from one of classic rock’s greatest voices. Still.

“In Your Time”
“Against the Wind”
“Hollywood Nights” 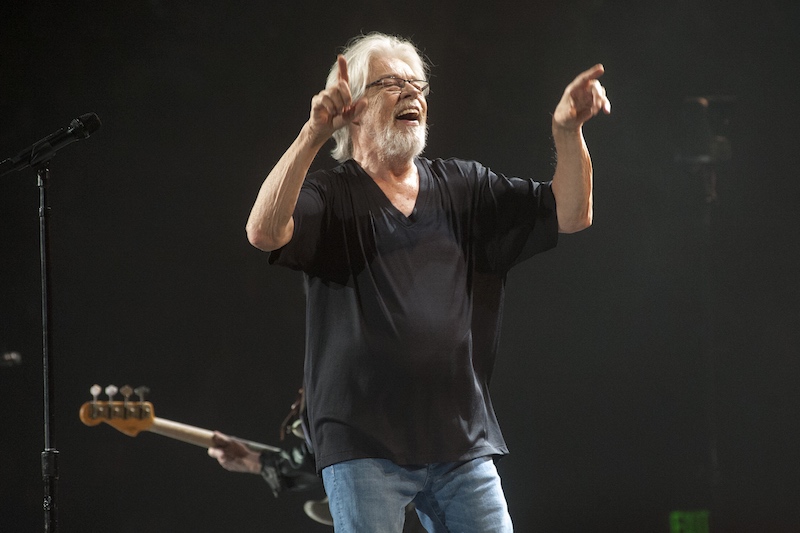 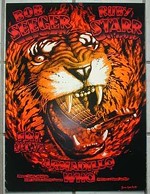