Ryan Bingham, the gritty troubadour whose award-winning career took root in Central Texas prior to becoming one of the Americana genre’s most trusted songwriters, will perform at the 37th Annual Austin Music Awards tonight – Wednesday, Feb. 27 – at ACL Live at the Moody Theater. 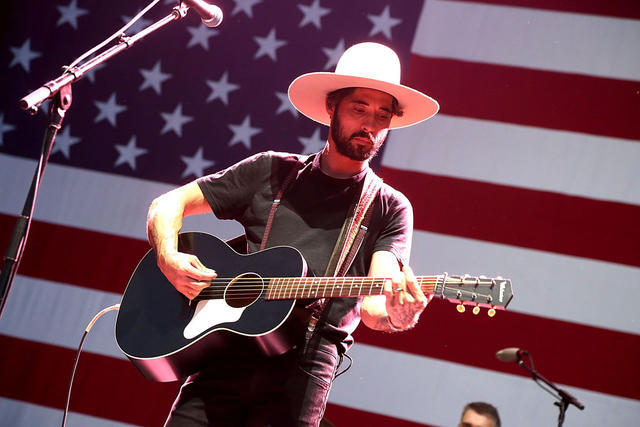 This marks the first AMA appearance for the 37-year-old former bull rider, who began his musical ascent while based in New Braunfels and Austin. He relocated to Los Angeles in 2008, two years before winning an Academy Award and a Grammy for Crazy Heart theme “The Weary Kind.”

Show attendees (sorry, no live stream yet; you gotta be there) will experience Bingham collaborating with Austin musicians including Charlie Sexton, the Mayor’s House Band, backing vocalists the Soul Supporters, and the Grooveline Horns. The AMAs, which celebrate winners of the 2018/19 Austin Music Poll, raise money for the Health Alliance for Austin Musicians (HAAM) and the SIMS Foundation.

Born in New Mexico but raised in Midland/Odessa and eventually Houston, Bingham just released his sixth studio album, American Love Song, which subtly dissects experiences and identities in our fractured country. On one track, he sings, “America unload that gun/ Save a daughter, save a son/ Our bullets dress them up in blood.” The singer also introduced a new gathering to the Central Texas landscape with the Western Music Festival, backed by Live Nation and debuting this April in Luckenbach. 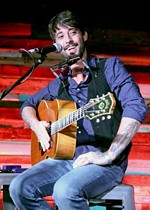