“People tell me who I am and who I’m going to be all the time,” says Jane Claire Hervey, founder of women-in-arts leadership group BossBabesATX. “Identity-wise, what was important to me with this EP was being very clear that I’m a fat-positive, sex-positive woman making art in Texas.” 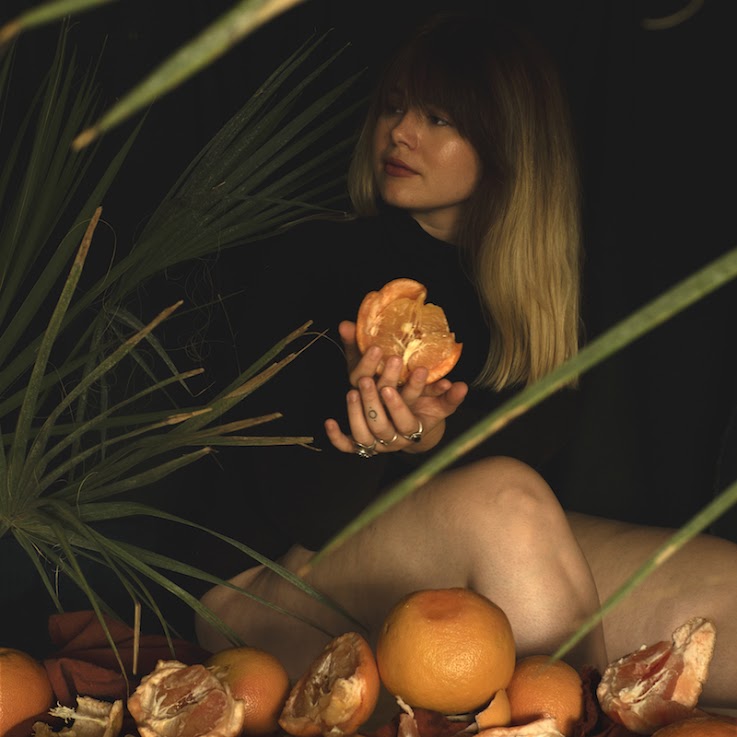 On her first proper release, this month’s Sour Grapefruit EP, the Austin singer broadcasts a highly personal account of a traumatic relationship. With candid lyricism on the topics of virginity, young love, and self-appraisal, the four-track effort spins a prevailing theme of surviving emotional hardships. Meanwhile, Hervey’s south Texas roots in the microscopic border town of Rio Hondo serve as an artistic aesthetic, down to the regional citrus crop informing the collection’s titular metaphor.

“Anyone expecting a grapefruit to be sweet is a fool,” maintains Hervey. “A grapefruit is sour by default and we appreciate it being sour. I identified with that.”

Hervey, who performs simply as Jane Claire, has long worked in music: singing backup for a touring country act and training in percussion as a teen, then playing long solo sets while studying at UT. In late 2017, after she was abandoned by a R&B/hip-hop producer who lost interest in cutting a record halfway through the process, veteran music booker Matt Sonzala linked her up with Ben “Butcher Bear” Webster, a fellow artistic community organizer through his Exploded Drawing series and Insect Records.

Webster advised her to scrap the prior producer’s instrumentals and brought in a cadre of experimental beat-makers to build backing tracks around Hervey’s already recorded vocal takes.

“That’s how the album became super collaborative,” she affirms. “It came to reflect so many different people.”

Jane Claire harvests Sour Grapefruit on Thursday, Feb. 21, at North Door, where she performs alongside Butcher Bear after sets by DJ Kay Cali, P1nkstar, Y2K, Kinder, and Out of Place. At the show, you can grip a physical copy of the EP, which includes an accompanying poetry ’zine.