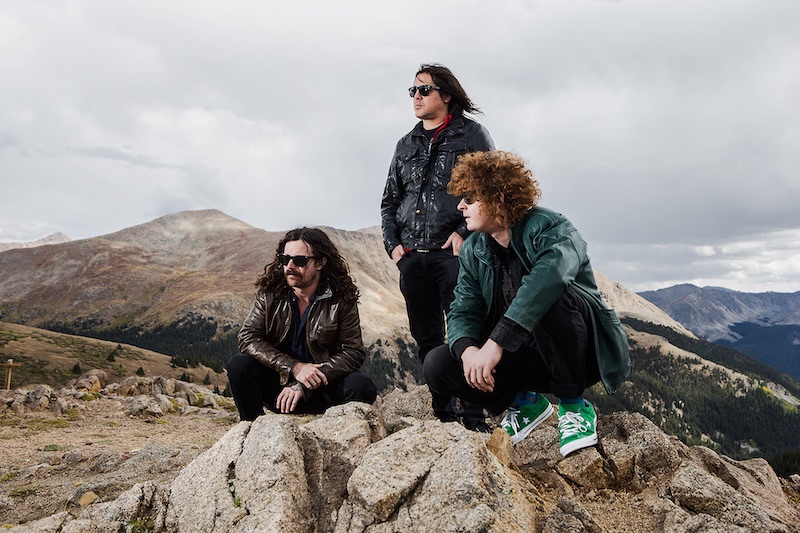 Think No Think singer/guitarist John Dowey opens up in a new video for their track “9-5er.” Or, rather, he’s opened up. That’s him receiving intestinal splaying surgery at the hands of two demented doctors, one of them being Paul Leary of the Butthole Surfers.

Leary produced Think No Think’s forthcoming sophomore LP, Nothing Really Matters, and the rumbling “9-5er” is the first song the public’s heard from that platter, arriving this spring.

“I wanted it to be about doctors who didn’t give a shit and didn’t know what they’re doing,” says Dowey of the clip, directed by Ben Snyder. “We didn’t really know if Paul was gonna show up or not. We had my entire house fogged out and I turned around and Paul was all of a sudden standing there. I told him we were ready except we needed a joint [for the scene].

“He said, ‘I have a joint,’ pulled out a container, and sparked one up. It was pretty fuckin’ awesome.”

After a pair of 7-inches, TNT issued their debut LP, Silent City, in 2017. Chronicle music editor Raoul Hernandez reviewed the album favorably with the opening salvo, “No thought necessary: John Dowey's a rockstar.” If the aggressive “9-5er” is any indication, Nothing Really Matters splashes sonic gasoline on TNT’s established balance of corrosive noise and golden melody.

The trio, which spent 2018 touring with Gary Clark Jr. – including an engagement at Red Rocks – showcases at South by Southwest next month before hitting the Left Coast for a run of shows this spring. First, you can catch them at Mohawk next Friday, Feb. 15, with Emily Wolfe and Wild Moccasins.