Tony Kamel was still in bed Friday morning when he got the shocking news that his Austin act Wood & Wire had received a Grammy nomination for the group’s 2018 LP North of Despair. Because the honor was so unexpected, he reacted with outright incredulousness. 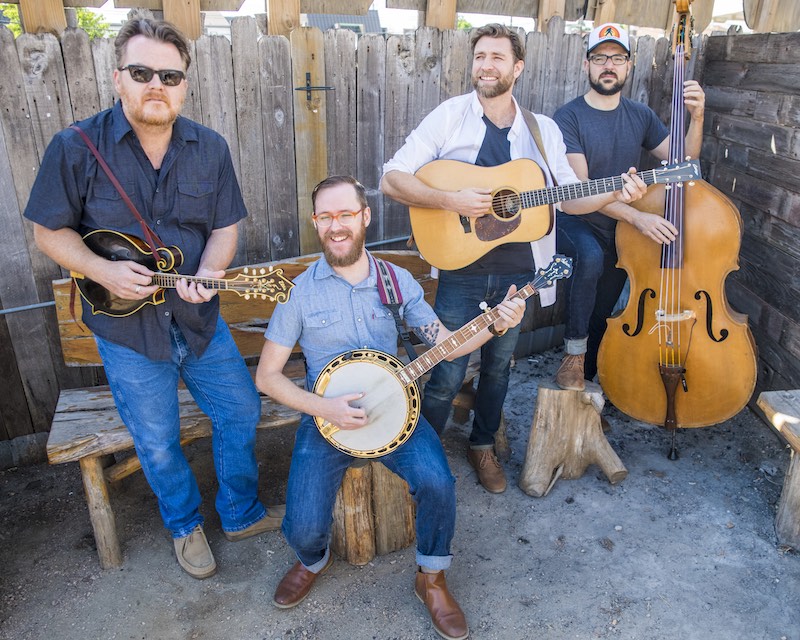 “It wasn’t even on my radar that the Grammy nominations had come out this morning,” Kamel told “Playback” last night. “I got a text from my friend Matt in Nashville saying ‘Congratulations.’ I wrote back, ‘Awww, thanks man. She’s stuck with me now,’ thinking he was congratulating me for getting married. Then he said, ‘Nah, you idiot – on the nomination!’ I said, ‘The nomination for what?’ He said, ‘For the big G… the Grammy!’

“I was like, ‘That’s a mistake. There’s no way that actually happened.’ He goes, ‘I’m looking right at it’ and texted me a picture of the computer screen. I still had to stare at it for a while to even believe it.”

After telling his wife, who was laying next to him at the time, the guitarist/vocalist called his bandmates: mandolin picker Billy Bright, banjoist Trevor Smith, and upright bassist Dominic Fisher. All proved equally amazed. Which isn’t to say that the nomination is at all beyond the local quartet.

Since forming in late 2011, Wood & Wire has become an impressive force in bluegrass, setting themselves apart with strong, original songcraft evidenced on three full-lengths, two EPs, and a live album. April’s North of Despair, released on Austin/Houston imprint Blue Corn Music, was hailed by Chronicle roots music expert Doug Freeman as, “Some of their best songwriting to date, mandolin and banjo-fired originals sparking a string fury.”

Regulars at Old Settler’s Music Fest, the members of Wood & Wire also make up the nucleus of Radio Coffee & Beer’s Monday night bluegrass residency, which features a rotating cast of top-shelf pickers and ranks among the best regular bluegrass offerings in Texas. The group’s first ever Grammy nod now puts them in running with fellow nominees the Travelin’ McCourys, Mike Barnett, Sister Sadie, and the Special Consensus.

“I can’t even put words to what it means to be in that group,” says Kamel, who is Wood & Wire’s primary songwriter. “The Travelin’ McCourys are good friends of ours. Jason Carter, the fiddle player, played on our second record, The Coast, and we stay with him when we’re in Nashville. I talked to him a few hours ago and told him we’re going to party together in L.A.!”

“We just want to grow in a way where we can play everywhere and keep creating new music,” he says. “Bluegrass is a niche genre and we love to put our own spin on it so we don’t get bored. As long as we can keep making a living doing that, we’re winning.”

The same day Wood & Wire received the Grammy nomination, they were awarded a $20,000 grant at the Black Fret Ball. Their performance at the event, held at ACL Live at the Moody Theater, drew some of the loudest applause of the evening. After their final song, Kamel looked over the 2,000-plus crowd and succinctly appraised: “Sweet party.” 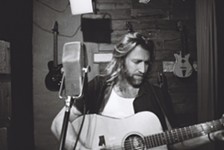 Video Premiere: Tony Kamel Steps Out Solo With An “Amen”
String band leader channels Levon Helm on Back Down Home 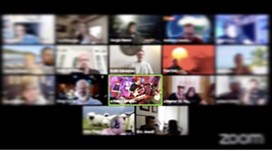