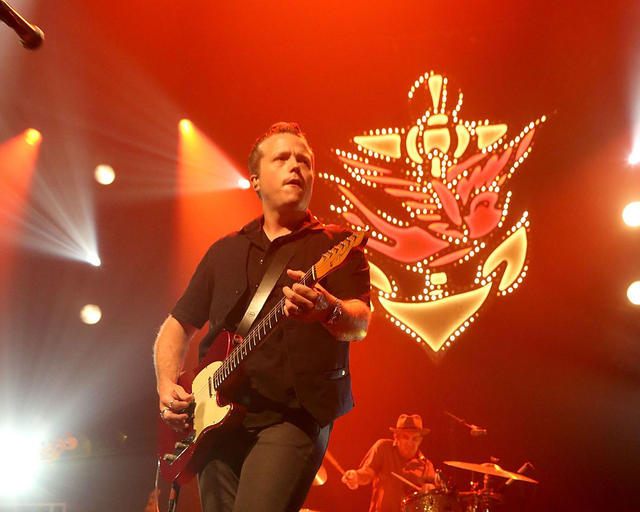 The lineup unveiling comes at the same time as news that OSMF is partnering with regional concert promotor Kessler Presents, which operates Dallas’ Kessler Theater and the Heights Theater in Houston. This summer, the popular event experienced financial duress after relocating from its longtime home in Driftwood following discord with owners of the Salt Lick Pavilion, who tried to replace them with a competing roots music festival organized by former OSMF employees. Old Settler’s has fundraised over $90,000 from patrons since then.

A staple sorely missed at the April iteration, Shinyribs will give two performances at the 2019 gathering. Other homegrown artists on the bill include Hayes Carll, Wild Child, Wood & Wire, Paul Cauthen, Penny & Sparrow, and Jeff Plankenhorn.

Tickets for Old Settler’s Music Fest 2019 are on sale now.