Superfónicos & Julie Oliver Get the Vote Out 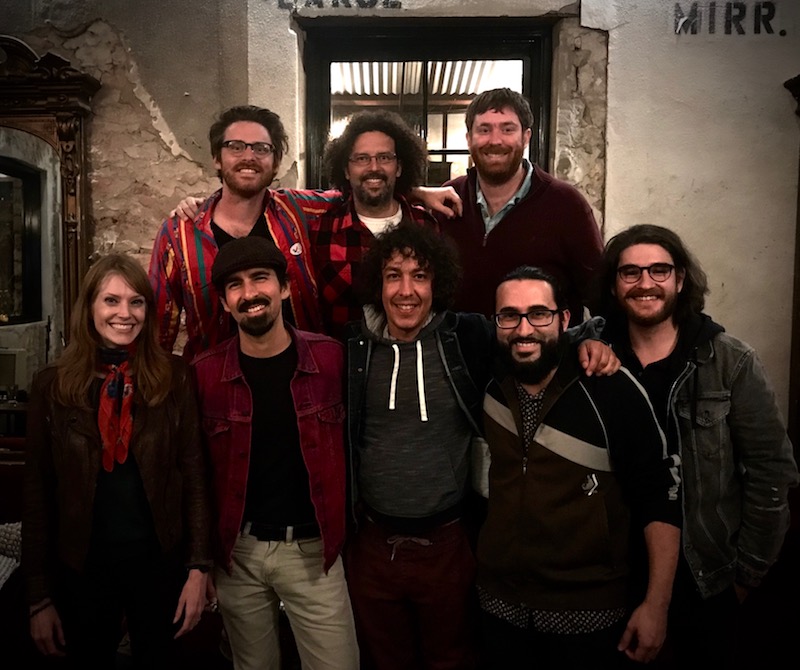 In an effort to encourage the younger demographic to vote and foster a dialog deeper than the repetitive stump speeches that bombard everyone throughout October, Austin songster Walker Lukens is connecting politicians with bands who can turn their messages into music.

Oliver, looking to unseat Roger Williams in the ludicrously gerrymandered 25th District, told the band her life story: growing up poor, dropping out of high school, and running away from home to live as a street kid before getting pregnant as a teenager. Now an attorney and mother of four, she also talked to the group about America’s inequitable health care system, how she was appalled by family separations and detentions at America’s southern border, and the social climate that galvanized her political run.

“A big takeaway for us is that she isn’t a career politician,” explains Superfónicos bassist/vocalist Nico Sanchez. “She was inspired to run after the 2016 election, at a time when politicians are reversing the gains we’ve made in the last 12-15 years. She wants her voice heard.”

Immediately after their discussion with Oliver, the group wrote and recorded a song inspired by the 46-year-old Austin Democrat.

“Her story moved us to write a song called ‘Tu Voz' or ‘Your Voice,’” says Sanchez. “It’s about how if you want to make change happen, let your voice be heard. Julie Oliver is actually going out and trying to make a difference. It’s very honorable.

“It’s also about the importance of voting. Younger people and people of color sometimes don’t think their vote is important, but if enough people raise their voices, we can see some serious change.”

Oliver recalls the session feeling more like a conversation than a confession.

“It may seem like the world is out of control, but we are actually in control – and we control it through our vote,” she explains. “If we choose not to vote, we’re allowing the status quo to prevail, but that’s still a choice. If we do choose to vote, there’s a power in that – a power to change things. I hear the song as a rallying cry for change.” 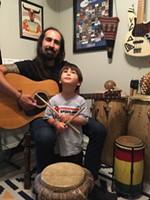