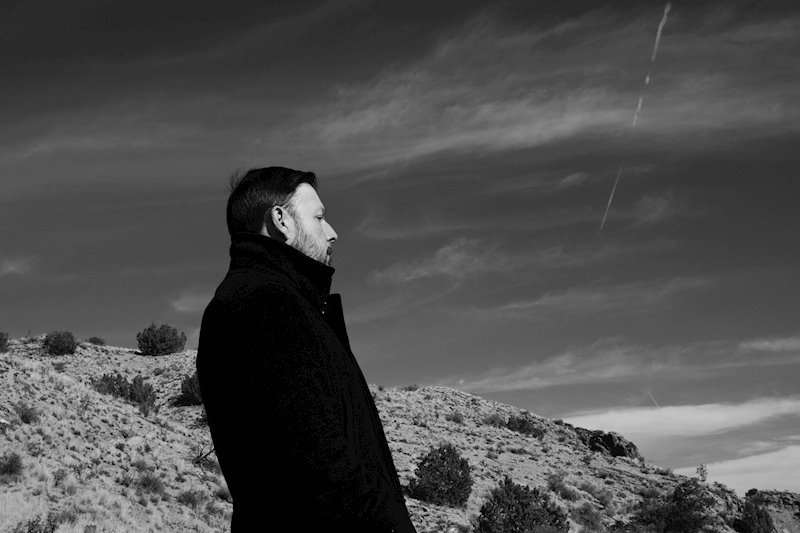 Courtesy of Seasons of Mist

“When I lived in L.A. in the Eighties, there was a bumper sticker that rich people put on their BMWs. It said, ‘Whoever dies with the most toys wins,’” sighs the Austin multi-instrumentalist who’s been a sharp instigator of sludge metal and hard rock for over three decades. “To me, it appears to be the opposite, actually. I’ve adopted more an Alan Watts type of view, which is if you can manage to die with just a sheet on top of you, then you really win – because all that stuff is ultimately a burden.”

Dissecting and lambasting a shallow view of happiness is a prevailing objective on Deutrom’s forthcoming album, The Blue Bird, arriving Jan. 4 on esteemed metal label Season of Mist, which recently re-issued his solo catalog: 2000’s The Silent Treatment, 2011’s The Value of Decay, and 2013’s Brief Sensuality & Western Violence, as well as a 2016 eponymous LP from his trio Bellringer.

“Social media, advertising, and materialism is a really scary confluence,” Deutrom explains. “People are at the mercy of these profoundly huge and powerful corporations who are hiring psychologists to design stuff in the same way you get affected when you walk in a casino. Everyone is innocent and unaware, except for a tiny amount, and the whole thing is gonna have to play out. That’s what ‘The Happiness Machine’ is.”

Deutrom – who played bass for the Melvins on four albums, including the classic Stoner Witch, and produced Neurosis’ debut LP Pain of Mind – plays guitar, bass, and sings on The Blue Bird. His frequent compatriot, R.L. Hulsman, contributed drums. The albums title, a nod to Belgian writer Maurice Maeterlinck’s early 19th century play, was a metaphor that struck Deutrom as fitting for a work that pushes the concept that happiness is a transitory state.

“The blue bird is an archetype of happiness,” he offers. “Everyone appears to be so happiness obsessed right now and, of course, happiness is such a momentary thing. Still, the general consensus is that everybody’s supposed to be happy all the time when, in fact, if you were, you would either be insane or would have had been in some kind of hideous accident that disabled your upper thinking.”

That begs the question: Is Mark Deutrom happy?

“Momentarily… yes,” he replies. “For me, it’s about forgetting, because when you’re really happy – those nanoseconds – you’re not thinking about anything. That’s the key, really.” 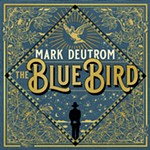