Soapboxers for Senate on the punk rock ticket

When Parquet Courts asked the mosh pit if they liked smoking weed and whether it should be legal, it was such a leading question they might as well have been called the Narcs. 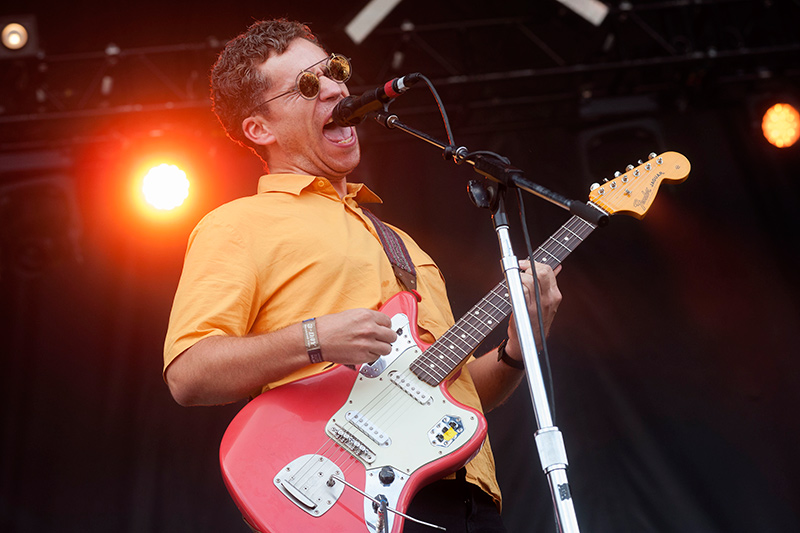 Like many others, PC used their banter time to urge voter participation and shout-out Beto O’Rourke (and his progressive weed stance). The Senate candidate’s punk rock roots are well documented, so the call to arms sounded different coming from members of his former tribe. The band’s lyrics sometimes come off as less-than-specific soapboxing, taking sarcastic aim at any institution in sight, but the focal point gave their set a call to action that felt truly punk rock.

Even so, anyone who stuck around for the entire set would have a hard time calling them punk. They did throw the mosh pit a few bones, furiously sprinting through riffs and political battle cries, but the slam dancing died down when they pulled out an Omnichord to add an art-rock synth texture. Ditto when they enlisted a cowbell and conga percussionist for a time warp to mid-Aughts DFA dance punk.

For Texans who’ve followed Parquet Courts’ career, it’s fun to call them a Denton band, but their final tune showed they really meant it when they claimed NYC home. Their closer sounded like a modern version of Television’s “Marquee Moon,” a virtuoso instrumental jam that demonstrated they’re about more than just power chords and cheeky political aphorisms. Who knows, maybe in 20 years Parquet Courts will even be on the ballot. 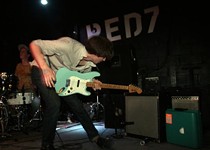