The future of R&B is androgynous

If one walked past the Tito’s tent around 4:30pm on Saturday and overheard the ethereal, reverb swell of vocals, they might expect to see a young female pop singer crooning inside. Closer inspection revealed Mike Milosh, band leader of Rhye, whose high-pitched contralto register has redefined masculinity in R&B since the release of his 2013 debut, Woman. 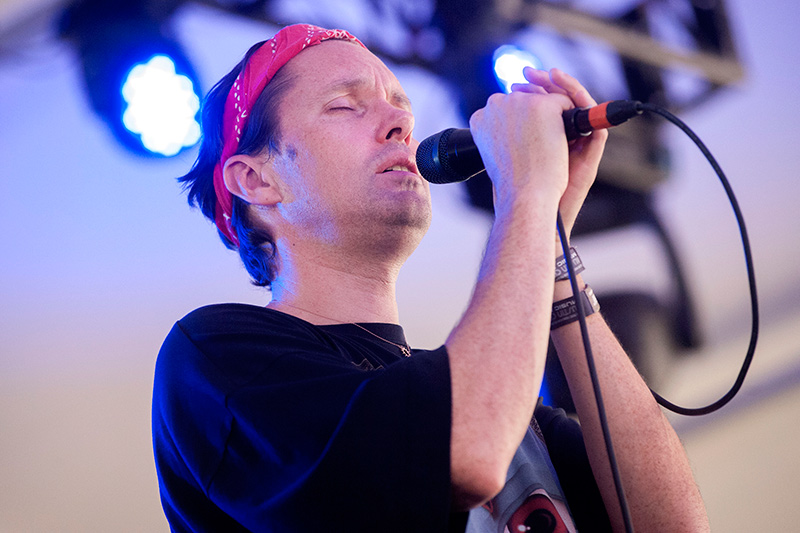 R&B has come to mean a lot of things in the past decade. In Rhye’s case, it translates to post-gender, baby-making, minimal pop. The eightpiece relished negative space, giving Milosh’s soaring, androgynous voice room to ricochet around the tent.

A female keyboardist on organ and Nord synth anchored the band texturally, and love-making bass made a case for Rhye as a pop ghostwriter. Yet the name of the game was restraint. In just the right moments, a cello player subtly added a pillowy texture, while a plucked violin barely poked out from underneath the sheets, giving the typically stark string instrument a seductive makeover.

Despite sounding like a make-up sex soundtrack, the vibe inside the tent was surprisingly… wholesome. The crowd skewed distinctly younger and screamed at the first chords to tunes like “The Fall” and “Open,” clearly familiar with the catalog.

If Rhye is any indicator, the future of pop music may not be female or male, but somewhere in between. 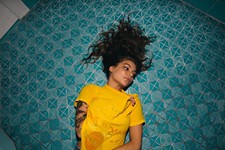 Saturday ACL Fest 2018 Picks
Saturday, in the park, I don’t think it was the Fourth of July