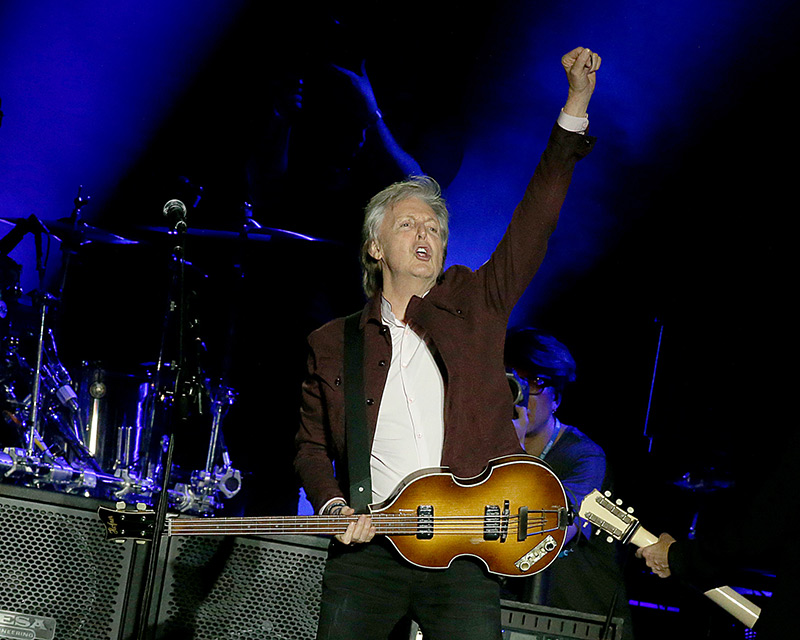 If he does, he must do that with virtually every song in his set list. The sheer amount of hits Paul McCartney lobs at you live – “From Me to You,” “Love Me Do,” “Lady Madonna,” “Sgt. Pepper’s Lonely Hearts Club Band,” “Live & Let Die,” “Band on the Run,” “Ob-la-di, Ob-la-da,” “Maybe I'm Amazed,” etc. – is dizzying. You start to wonder if the man's ever written a bad song.

He has, but he’s not playing them!

Sir Paul reminded everyone that he voiced most of the Beatles’ hardest rockers.

As the man proclaimed early on, the night was about “old songs, new songs, and in-between songs.” At least three highlights from the new Egypt Station were dropped in. The Silver Beatles’ first recording, 1958 doo wop acetate “In Spite of All the Danger,” even got aired alongside George Harrison's “Something,” arranged for ukulele. For a good chunk of the set, Macca strapped on a Les Paul and blasted raw-toned blues solos.

Then there were the piano-driven epics: “Let It Be,” “Hey Jude,” “Carry That Weight.” No “Yesterday,” no “She Loves You,” and thankfully, no “Silly Love Songs.” Yet for two hours, Paul McCartney rocked hard, while also demonstrating his historic musical range.

And he did it as casually as wearing that Levi’s jacket. 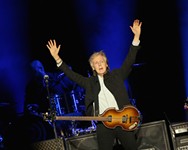 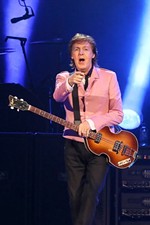