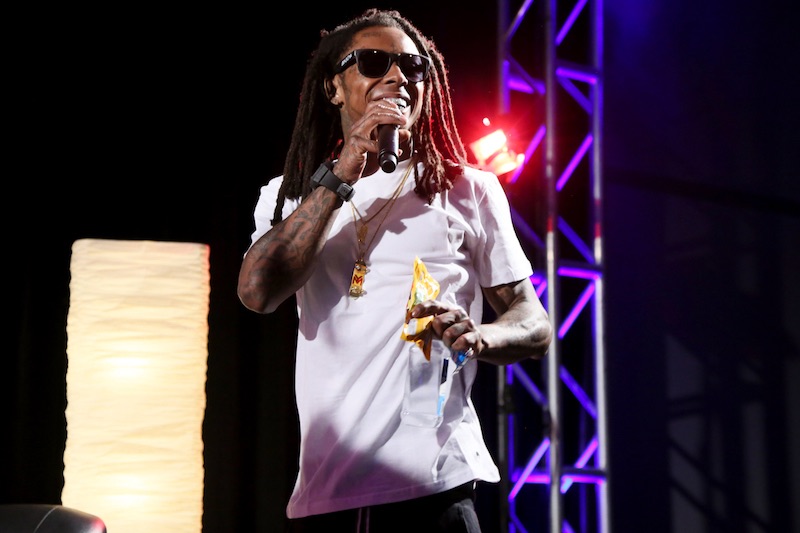 The man behind Tha Carter series of albums (fingers crossed we see that fifth installment soon) has been slotted into the Saturday evening schedule with a 7pm set at the HomeAway stage.

Updated Thursday, Sept. 27, 12:46pm: French indie pop quartet Phoenix have been added to Weekend One's lineup. The three-time ACL Festival veterans have been slotted into the Sunday evening slate with a 6pm set at the Honda Stage.

ACL Festival organizers announced Wednesday that headliner Childish Gambino has been dropped from this year’s lineup due to injury. The news was the natural progression from this week’s news that Childish Gambino – the stage name of actor/producer Donald Glover – postponed his This Is America tour following an injury to his foot at a performance in Dallas last Sunday. 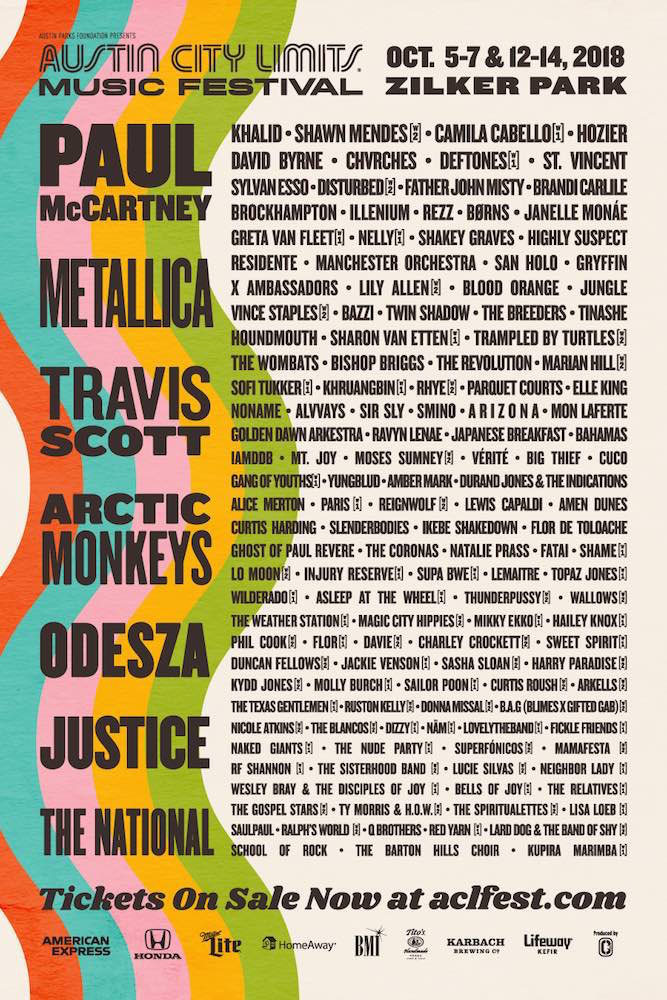 Justice joins Metallica and McCartney in the big font club

The ACL Fest website has already updated its poster and performance schedule to reflect the news.

For more on this year’s ACL Festival lineup, see austinchronicle.com/acl. 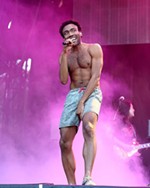