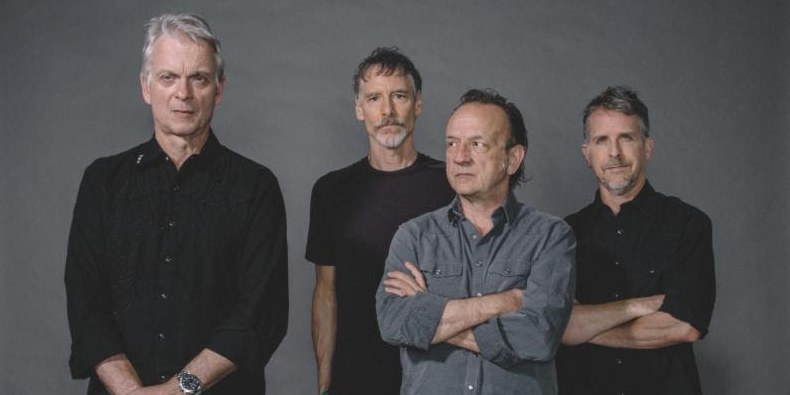 Strange times: Trump’s president, billionaires are launching cars into space, and Jesus Lizard wild man David Yow tossed the opening pitch at a Dodgers game – fast, high, and outside. Some 31 years after the Chicago-by-way-of-Austin quartet started, their physical approach remains similar. Bassist David Wm. Sims says Yow isn’t expected to do anything unsafe despite occasional stage diving, but he himself suffered a meniscus tear during the band’s December dates.

“In the interview, Iggy was sitting on his foot, with his leg tucked completely under him, which I completely cannot do anymore,” laments Sims.

Battle scars aside, he, Yow, guitarist Duane Denison, and drummer Mac McNeilly still conjure the highly distilled essence of blistering touchstones like 1991’s Goat and 1992’s Liar when they occasionally reunite. Given the austere conditions under which the Steve Albini-produced albums were recorded, there’s no trickery other than nailing it down.

“We just wrote the songs as we wanted to play them in clubs in front of people, and then we went and recorded them that way,” Sims says. “We didn’t really have the wiggle room to get fancy with that process.” – Greg Beets 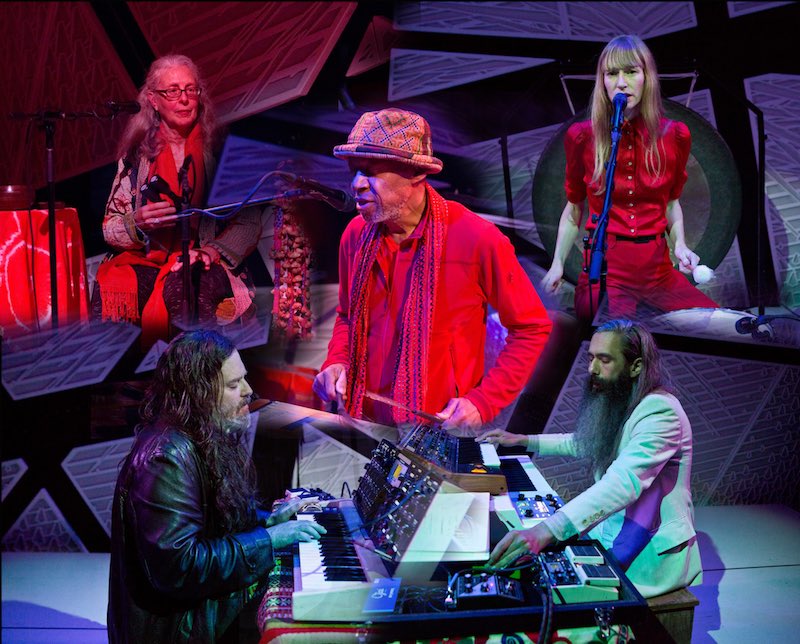 Call Edward Larry Gordon (Laraaji) New Age, but he’s not new to music. Since the late Seventies, the Philly-born virtuoso has performed aural meditations on the electric zither, an old-world cross between harp and guitar. In Austin, he plays alongside homegrown ambient trio Dallas Acid, with whom he collaborated on Arrive Without Leaving, due October 2. – Dan Gentile

Shoreline Mafia became the face of L.A.’s SoundCloud-fueled hip-hop renaissance after a Fox News exposé on lean catapulted their intemperate raps from the streets to suburbia. From the low-riding thrash of “Spaceship” to the downtempo jerk of “Musty,” the new Atlantic Records signees synthesize and expand the West Coast sound with unbounded neo-G-funk. – Jeremy Steinberger 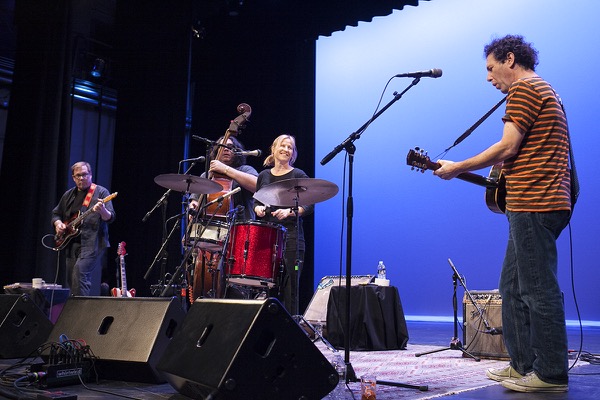 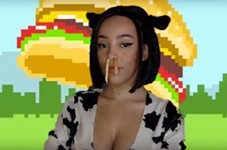 Live Music Recommendations for the Weekend
As September speeds by, here's a cull of tunes to keep you dry