What we learned from band doc The Longest Summer in America

Brockhampton’s high from inking a record deal with RCA and snagging ACL Fest’s headlining hip-hop slot only lasted a few weeks. In May, they were forced to fire lead MC Ameer Vann amid sexual abuse allegations. At 62 minutes, The Longest Summer in America captures the comedown in black and white. 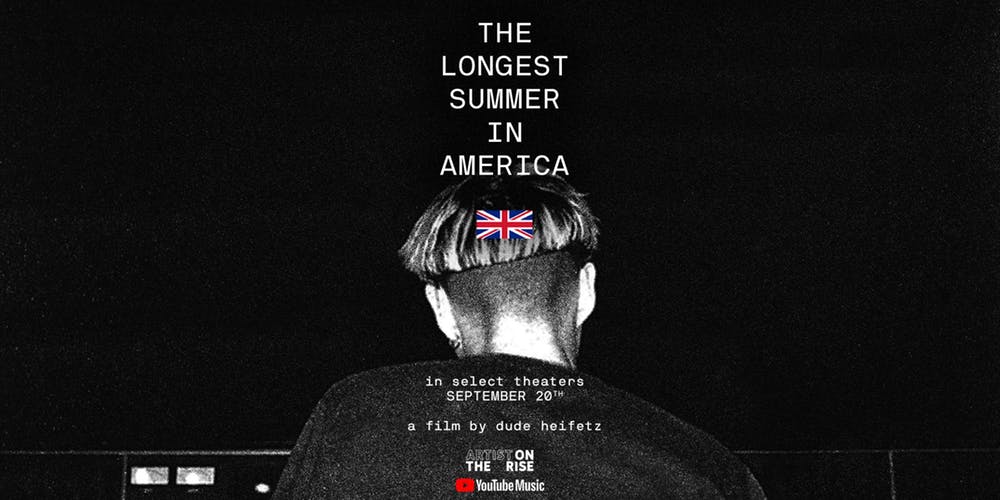 Shown at select theatres around the world yesterday, the documentary gave fans lucky enough to score a $1 ticket an inside glimpse at their favorite boy band’s turbulent past few months.

Brockhampton found out about the allegations against Ameer Vann the same way we did.

Opening scenes, including footage from a botched Coachella performance, take us through the crew’s post-Saturation transformation from San Marcos students into stars in Los Angeles. It’s surreal, then, watching frontman Kevin Abstract learn about Vann’s sexual assault allegations the same way many of us did, on Twitter. It craters the group’s morale as they struggle to come to grips with how they could have been so blinded to such actions from one of their own. Abstract leads the way in deciding to kick out Vann on a rainy night after an emotional Boston Calling show.

A day described as “the worst of their lives” is preserved in blurry images capturing Vann’s last conversations with the group. You learn just how hurt everyone was by the news as several members break down while revealing they were closer than they’ve ever been to breaking up. Three albums' worth of music featuring Vann won’t ever see the light of day, including a harrowing synth track shown in the film through the song’s music video. In what will go down as his last appearance as a member of Brockhampton, he hints at demons the world soon discovered, rapping, “I’m ashamed of myself/ Three days ago I thought about killing myself,” while hellaciously treading in a pool before hopping out to get shot by a confetti gun that plunges him back underwater.

The crew’s therapeutic voyage to Kauai delivers the most footage from outside a studio in the film. Barefoot days frolicking around the island help the group make music for the first time without Vann, recording three songs while there, including “Tonya,” a track debuted on Fallon in their first public appearance since Vann’s dismissal.

Money makes it easier for Brockhampton to dream.

The short film concludes with footage from Abbey Road, where Brockhampton recorded fourth album Iridescence, out today. “Money makes it easier to dream,” says Abstract, justifying why a band that harped such a DIY spirit signed with a major label. Where before Brockhampton painted their faces blue to record videos for YouTube on the streets of South Central, now they’re screening documentaries in movie theatres and recording in historic studios with choirs and orchestras. However contested, the RCA deal was a vital stepping stone for a crew with dreams of being the biggest boy band in the world. 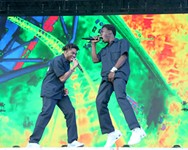