As September speeds by, here's a cull of tunes to keep you dry 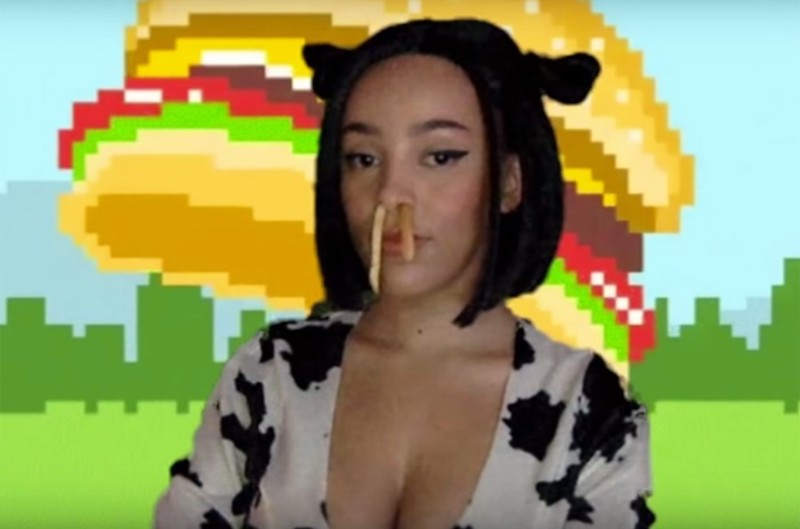 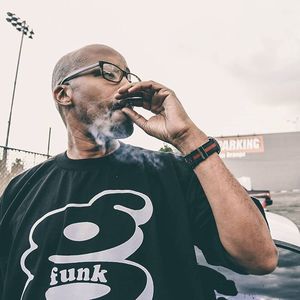 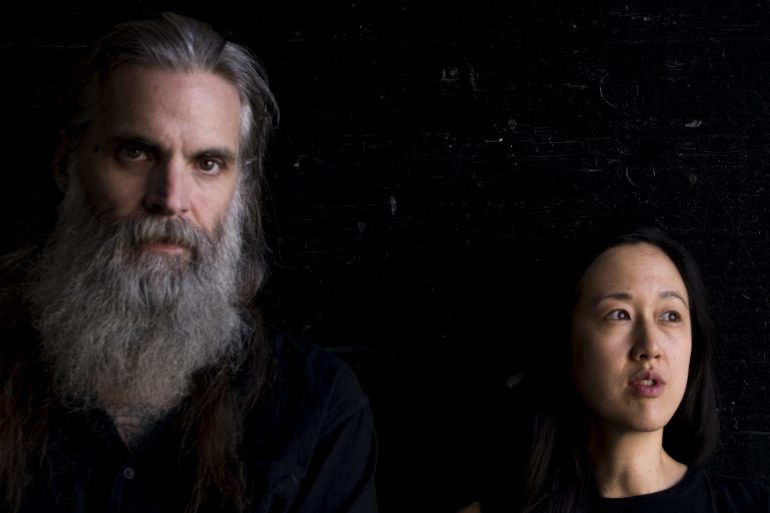 Japanese pop-punk legacy Shonen Knife has been going strong since 1981, back when an all-female New Wave group was an anomaly in the rising J-pop scene. Combining a Ramones aesthetic with earworm hooks, the Osaka rockers inspired Kurt Cobain, who won over sole consistent member Naoko Yamano by making her a jammy sammy when asking them to go on tour. Yamano, 57, wrote most of latest album Adventure and begs the question, why grow up? – Clara Wang 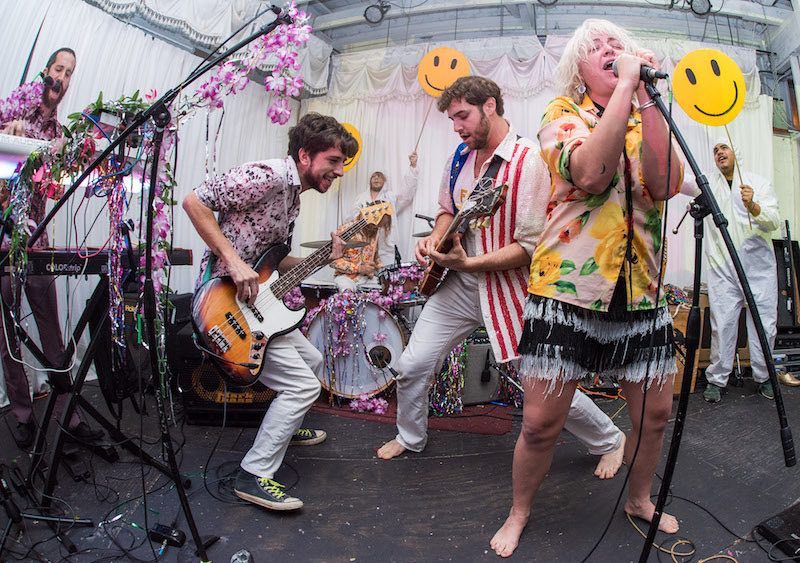 Desert disco with a country twang begins to describe Kolars. Donning glitzy outfits, drummer Lauren Brown trades kicks and clacks as she tap dances on a homemade bass drum turned on its side and plays the rest of the stand-up kit with her arms. All the while, husband Rob Kolar adds fuzz-muzzled Western melodies over glam rock rhythms. Think goth’s answer to Matt & Kim. Calliope Musicals open. – Jeremy Steinberger