Waterloo Music Festival co-founder Stephen Sternschein’s induction into Deadhead-dom occurred as a youngster at sleepaway camp. He found his counselor crying over the death of Jerry Garcia. “I was like, ‘Who’s Jerry?’” recounted the Empire Control Room majordomo at Carson Creek Ranch on Sunday. “He pulled out a tape and said, ‘Here, listen to this.’”

The inaugural jam band jamboree near the airport this past Friday through Sunday, attended by fanny-packed twentysomethings and ex-hippie retirees alike, continued passing that torch. 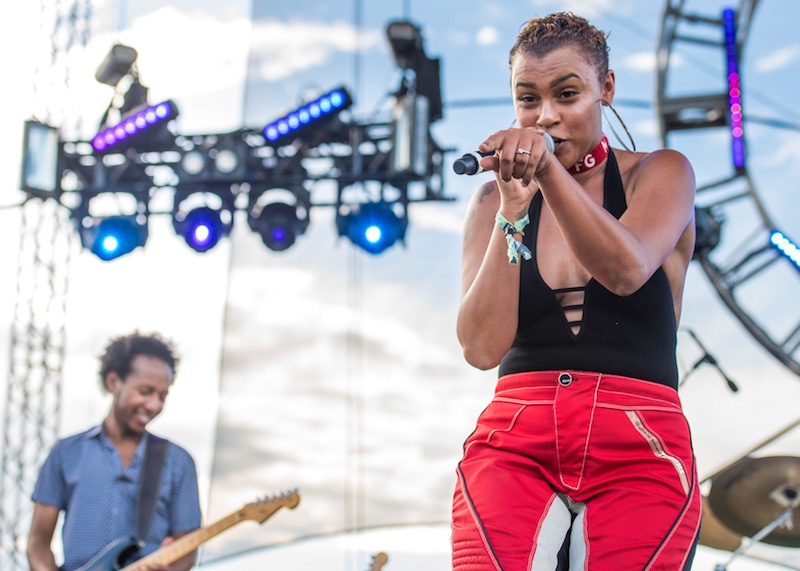 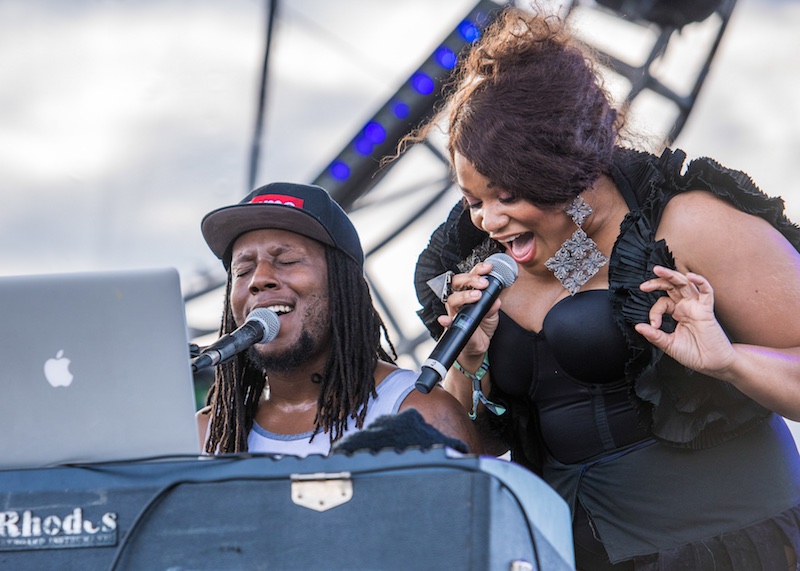 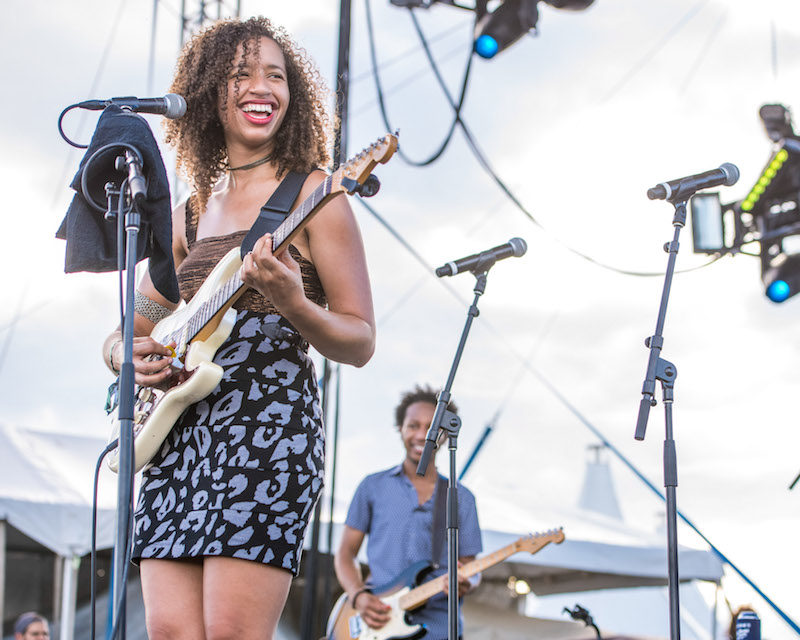 Friday, producer Jon Keyz gathered a super group of R&B-adjacent locals for a seven-song mainstage set, snipped a bit by opening rain delays. The easily-waterlogged dirt road locale, previously plagued with thunderstorms at Levitation 2016 and permit issues in May for Finding Euphoria, opened late on Friday and Sunday, but avoided any set cancellations.

Premiering as the Austin Groove Project, Keyz’s crew offered a vibrant primer to the work of rising local soul acts, sampling through the bandmembers’ material: Alesia Lani’s “Pay Me No Mind,” Jackie Venson’s “Don’t Lie to Me,” and Tameca Jones’ “Hot and Bothered.” Of the D-Madness and Peterson Brothers-backed special assemblage, Lani gushed post-performance, “I kept telling everyone, I would love to do it again. Call me anytime.”

Alongside notable out-of-towners like jazz fusion quartet Tauk and reggae remix crew the Easy Star All-Stars, both from NYC, Austin acts occupied a quarter of the lineup, all filling early spots before nightfall.

“I love people who are open to new music, and that’s what you get around these concerts: people who are welcoming to your sound, your person, and your message,” shared the Nigerian artist. “Instead of putting a label, it’s basically being open to say ‘Hi.’”

Although not an improvisational live show, James’ connections to the jamily continue onto his latest album, Time Undone, featuring a bass track by a Southern rock standby, Widespread Panic’s Dave Schools.

Other connections and covers abounded. Tribute act Joe Russo’s Almost Dead made their first touchdown in Texas, and DeadEye demonstrated their own local reparations to the jam grandfathers. Drummer Shadd Scott launched the latter cover act with guitarist Joe Faulhaber 10 years and over 185 grateful renditions ago, tapping into an area subset of the fan community happily sloshing barefoot through the mud at Carson Creek during our Sunday conversation.

“It’s a psychedelic, practical joker, prankster vibe,” explained Scott. “Everyone’s kind of anti-authority and colorful and sarcastic. It’s a funny group of folks. We make a place where they can show that side of themselves that they might have to hide every other day of the week.”

In its first year as an intergenerational hippie haven, behind the dreadlocks and hula hoops, Waterloo Music Festival provided a rural venue for a rare nostalgia machine. It’s one that remains impressively self-sustaining, persistently enfolding new members of the next age group. As for the future of the newborn fest, Sternschein offered a hint.

“There are the four biggest jam bands carrying the mantle of the Grateful Dead,” he said. “There’s Dead & Company, Phish, Widespread Panic, and String Cheese. We’ve done one. We’re going to come back next year and do it again.” 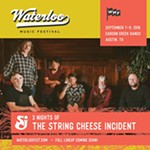