The Color of Alina Baraz

Alina Baraz made Urban Flora, her lush 2015 electro-soul debut, with a Danish producer she only knew from SoundCloud beats and Facebook messages. Two years later, the EP’s island-time single “Fantasy” went gold. The Clevelander, now 24, hits the road in support of her more polished and sexy 2018 follow-up, The Color of You. Catch her Friday at Emo’s. 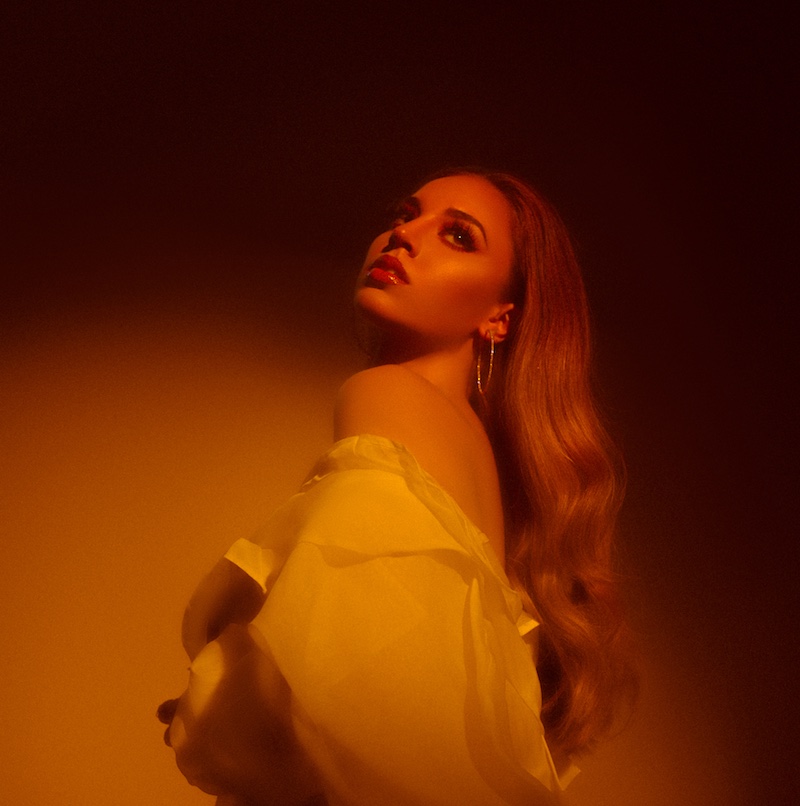 Austin Chronicle: You’re embarking on your second headlining tour. How are you feeling?

Alina Baraz: I feel absolutely prepared. I’ve worked my ass off to make sure this tour is everything I wanted it to be. I’ve added so many things that I love and I’ve put a lot of time into the set, so I’m just excited. And I love starting it out in Texas. It’s my favorite place.

AB: They just show love. Every time I go to Texas, the fans are not afraid to sing and dance. And the food!

AC: You convinced your mother to move to California so you could pursue a singing career there while in college. She had never heard you sing, so how did she react to your idea and when’s the first time she heard you sing?

AB: It was really bizarre that she had never heard me sing. Nor had I ever told her I could sing, but I grew up in a super musical family, so she wasn’t surprised. I was like, “I need to go to California, will you do this with me?” She said yes, quit the job she had for 12 years, and sold the place she was living in. It wouldn't have all gone down the same way if she hadn’t done that. I then invited her to this singing gig for college that I was doing and she heard me sing for the first time there. I think at that point she was very convinced.

AC: What’s it like being a female in R&B today, having to compete for ears in a male-dominated mainstream rap world?

AB: It’s not really competitive to me. The only person I should be competing with is myself. There’s so many women doing what they want right now, whether it be R&B, pop, electronic. I don’t really feel that it’s overpowered.

AC: Now six months removed from its release, how do you feel about The Color of You, and how does it compare to Urban Flora?

AB: It’s everything I wanted it to be. I was really anxious to put it out, because I love how everything is different. Change is my comfort. It’s not even comparable to Urban Flora. I made that in my room, and with that, you just have yourself for criticism. No one told me their opinion, because no one knew I could sing. And I had never written a song, so I could never criticize it. I could just put it out, so there was something really pure about Urban Flora.

With The Color of You being in a studio, it was really cool being with a bunch of collaborators in the room, just because a lot of times there’s some things you won’t notice about yourself and people will just point it out to you. It's very, very different. I can almost say I prefer the studio than just being alone. I think you need both though, finding the balance is important.

AC: Before this project and your first tour, a lot of your fans only knew you from what they heard and saw about you on the computer. What’s it been like coming out from that, letting fans see your face and you see theirs?

AB: It’s like with the meet and greets, too. It feels like family more than anything. Even though writing and sharing music is already so vulnerable, I wanted to show more of myself. It definitely changed everything. I used to write only for myself and now I write for myself and people that listen to me.

AC: How will this tour feel and look different than the last time you were in Austin, last spring?

AB: The biggest difference is really in myself. I learned so much about myself as a performer and I just dove into every single little piece of the band, the transitions, the lighting, the colors, and choreography. It’s night and day.