"How could a girl not want a man like you? Get a clue!” So sings Charlie Faye & the Fayettes on their latest single, which evokes early-Sixties girl groups, while putting forth a message that would scare Phil Spector silly. 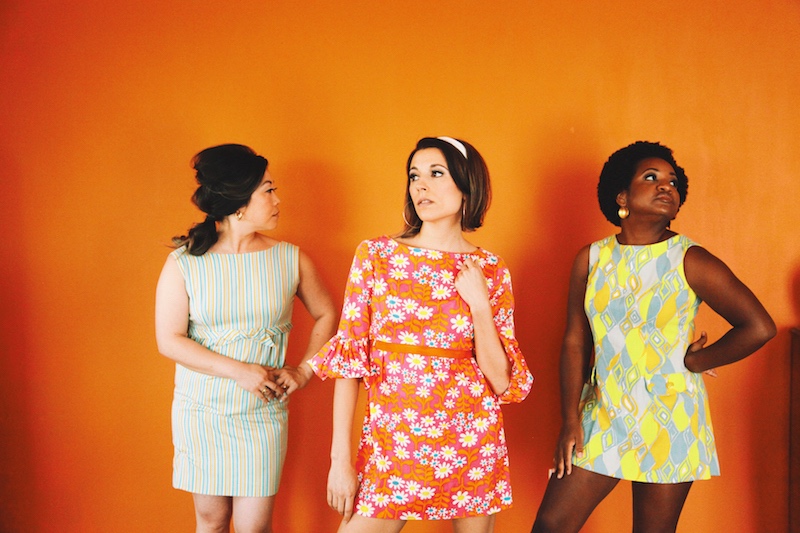 “I wrote this song as a prompt for a TV show,” reveals Charlie Faye of “Don’t Need No Baby.” “The character who was going to be singing it was this strong, independent, black teenage girl. I did some research on the character and saw that she was a badass who couldn’t be less interested in boys. She was doing her own thing.

“So I wanted to write a song for her that, musically, sounded like it was from the Sixties, but represented how she would feel. Instead of focusing the lyrics about how she wants a guy or is dreaming of getting married, I wrote it to say, ‘I can live without a boyfriend. I’m busy with my own life and I don’t have time to think about this.’ That’s how a lot of young women are feeling right now and I wanted to give voice to that.”

Forming the Fayettes was a visionary move for the frontwoman. The project evolved her from a concept heavy singer-songwriter to a super soul-pop frontwoman, flanked by phenomenal support vocalists Akina Adderley and BettySoo – both of whom already enjoyed notable solo careers. This single, their first new material since 2016’s strong self-titled debut, demonstrates a honing in of their sparkling sound.

“Don’t Need No Baby,” produced by BoDeans bassist Eric Holden, arrives Thursday, Sept. 6, with a 9pm release show at Antone’s. Appropriately, the track – streaming here for the first time – will be available on a vinyl 45. 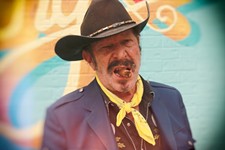