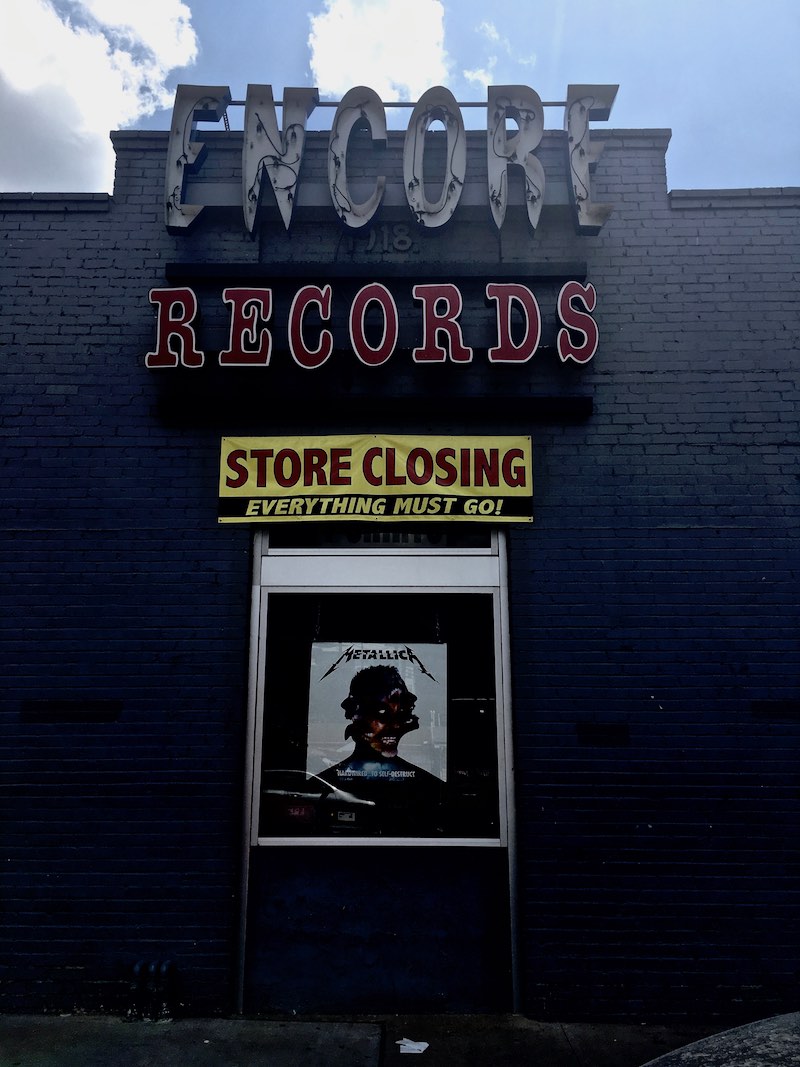 Encore Records is closing, and likely by the latter half of September, owner Charles Lokey tells “Playback.” All merchandise has been marked down 20%.

The 33-year-old mainstay Austin music business, which long occupied strip mall space on Anderson Lane before moving downtown in 2012, faced a litany of challenges: being enveloped by construction, lack of available parking, a national reckoning of physical retail, and landlords priming the store’s property for redevelopment. Taken together, it’s simply too much for Lokey, who’s just plain worn out after three-plus decades of retail and its inherent difficulties.

Late last week, a sign went up at the 809 E. Sixth record emporium: “Store Closing: Everything Must Go.” Sunday, yours truly stopped in to pay his respects and do a little shopping amongst a still robust inventory of brand new vinyl. I picked up represses of Tom Waits’ live bow Glitter & Doom and Nick Cave & the Bad Seeds’ The Boatman’s Call, both significantly cheaper than I could buy them on Discogs. I might come back next week for a Watain record. 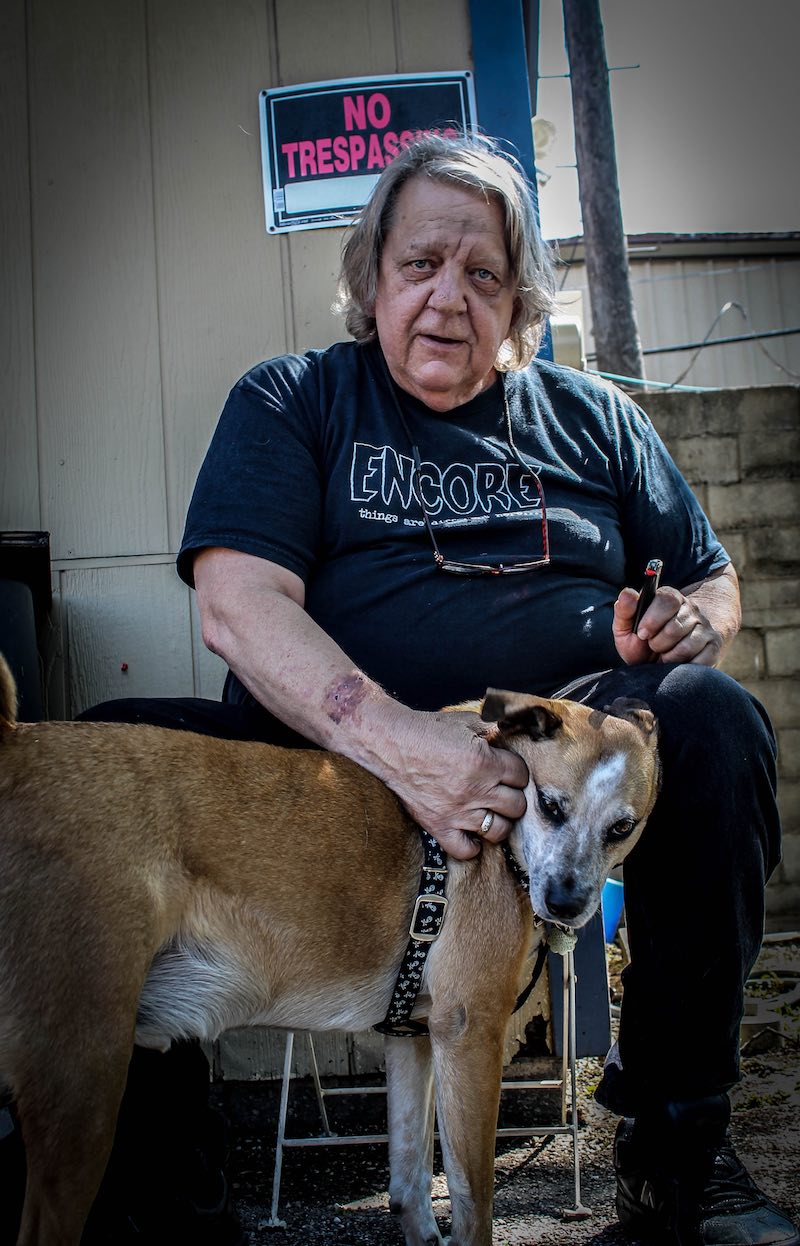 With Encore Records’ reaching the end of the line, Lokey closes out a lifetime of entrepreneurship. Since his heart nearly gave up on him in April, one of Austin’s most soulful record salesmen deserves a rest. He hopes to sell his epic screenplay Carlisle Park, which details his misadventures as a young clairvoyant surrounded by death and mayhem in Lubbock. 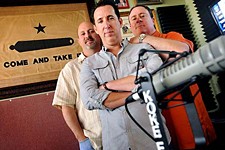 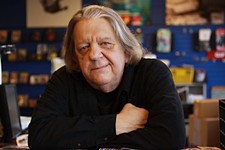