Riders Against the Storm Goes “OverUnder”

Ahead of their fest, RAS dish new single

In anticipation of their fifth annual RAS DAY festival this Saturday, longtime Austin hip-hop standout duo and three-time Austin Music Awards Band of the Year winners Riders Against the Storm debut a brand new single, the terse and thumping “OverUnder,” along with visuals. 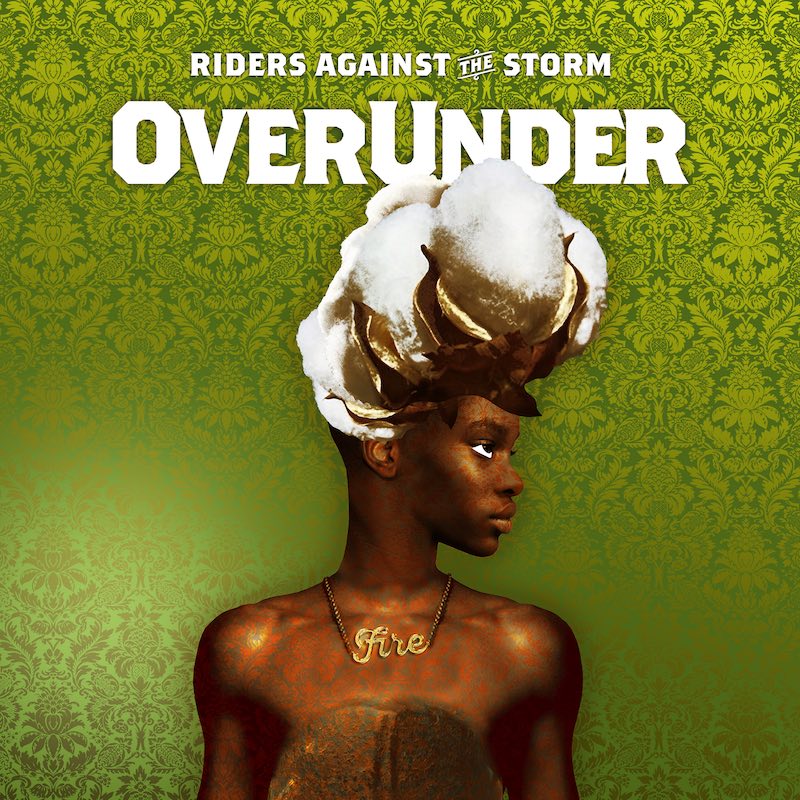 As the husband and wife duo continues readying their next forthcoming project, Chaka and Priestess Qi Dada state the track – co-produced with Walker Lukens – was written and produced in less than two hours. It was made in conjunction with Lukens’ Song Confessional music project, where they listened to the story of an unknown participant and created a song loosely based around the “confession.”

The pair says “OverUnder” represents “the group’s fearlessness, and readiness to be ‘over’ feelings of being ‘under’ definitions, rules, or system.” Additionally, armed with an increasingly bottom-heavy sound, Riders appear ready to take the big leap forward.

”It’s about moving forward into your power, and owning it fully,” continues Chaka. “That was the theme of the story we heard during South by Southwest, and it resonated with us. Our journey has been much more geared towards building community through our creativity, but we have to come from under much of this responsibility and give ourselves fully to our music and art.

“It’s not about leaving any of our beloved community behind, but more so stepping up, and claiming even more space for ourselves as artists.”

“A new album is coming soon, and it’s going to be a new era for us, so we are getting prepared, making room for what’s coming,” beams Priestess Qi Dada. “We’re excited to be in this new place and RAS DAY will be a definite celebration of all that has been building up to this moment.”

You can listen to “OverUnder” on Soundcloud or Spotify. 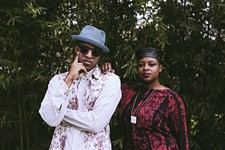