Rock is revived at Electric Church, retro punk invades Stubb's, and the Lost Well celebrates five years. What more could you ask for before we brace for the UT invasion? 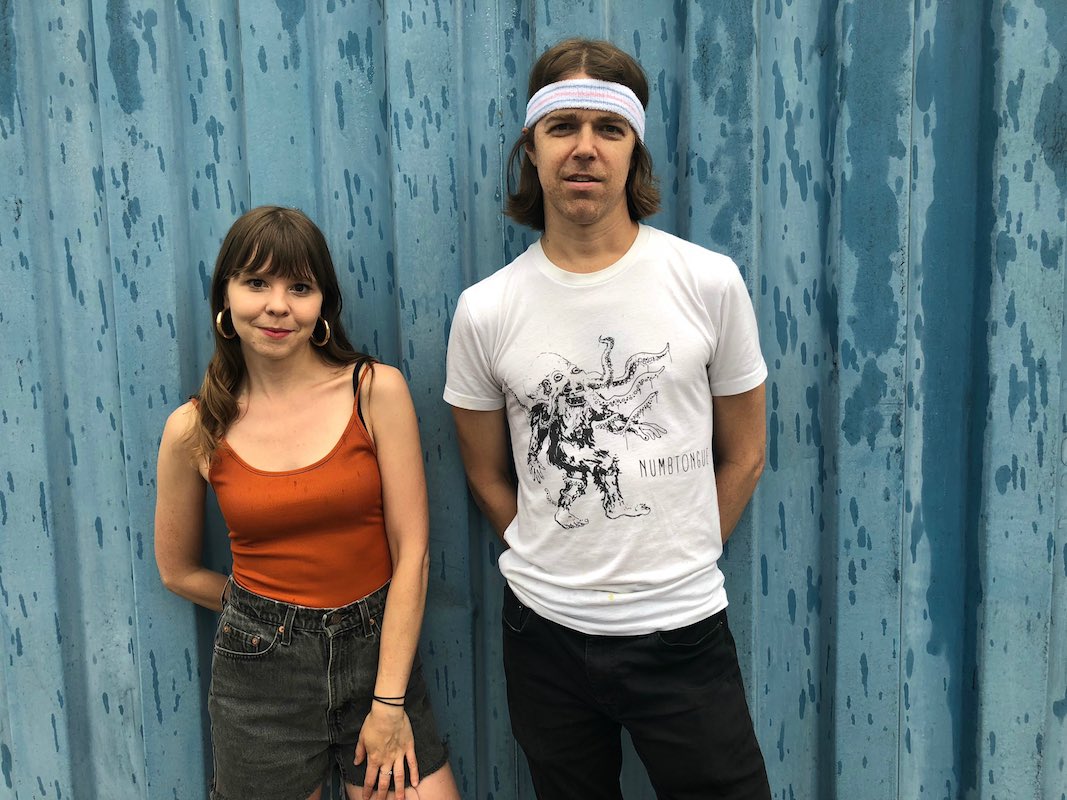 Swinging between piercing highs and slurring lows, Frederick the Younger frontwoman Jenni Cochran sings with the virtuosic gusto of a Seventies UK punk. She’s actually a Clevelander, who discovered her vocal range during a postgrad stay in Vietnam teaching English.

“It was such a musical culture,” offered Cochran by phone from Tupelo, Miss., first stop on FTY’s summer-ending tour. “Every school function would always involve a singing component. There’d be close to 1,000 people at these things, so I got up there and realized singing wasn’t as terrifying as it seemed.”

As she serenaded Vietnamese students with Lady Gaga covers, the duo’s other half, Aaron Craker, worked on a solo garage rock project in Louisville called Dr. Vitamin. When Cochran moved there with her parents after Nam, she stumbled upon a Dr. Vitamin show.

“She was the missing element,” says Craker of his former project, adding that they bonded over a shared love for David Bowie and the Beatles, so forging their own sound proved a work in progress. “She’d come up with fully formed songs, but it took me a bit to figure out the right chords to match them.”

The two became Frederick the Younger in 2015, and as they became closer, Craker slowly learned to accentuate, echo, and expand upon Cochran’s rich, wailing melodies with tremolo guitar sections and rich instrumentation brought to life by a dexterous rhythm section. It all manifests into a rockish, groove-pop iteration of the Yeah Yeah Yeahs combined with UK punk standouts Siouxsie & the Banshees.

“Someone said we’re like Jenny Lewis, but we rock out more,” proclaims Craker – Jeremy Steinberger

Jeremy Nail’s poignant third LP gets an appropriately intimate release at the Cactus, but with a full band bringing Live Oak to bloom. Whereas 2016’s My Mountain marked a resilient comeback following the songwriter’s battle with cancer, the new LP stirs acceptance and gratitude in the clear-eyed shock of mortality. Nail’s vocals soothe meditatively even as they grind out hard, Texas-bred truth. – Doug Freeman

When Nakia broke big on The Voice in 2011, it put his local club outfit the Blues Grifters on hold mid-album. After the sextet reconvened for the 2016 ALL ATX compilation, they returned to the studio to finish the eponymous 2010 LP. The album broils with blues and soul classics from the likes of William Bell and Otis Rush behind Nakia Reynoso’s powerhouse vox. – Doug Freeman 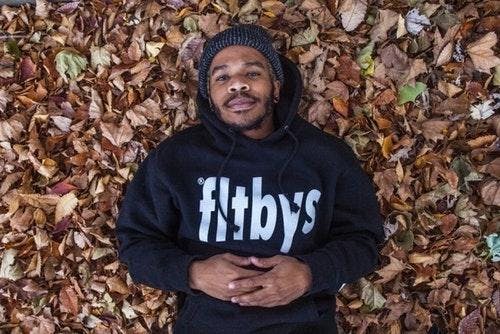 One of the most soulful vocalists of Jamaica’s lovers’ rock subset, Freddie McGregor’s career goes deep. In 1963, a year after Bob Marley first entered a studio with Leslie Kong, 7-year-old McGregor began singing with the Clarendonians. By the late Seventies, his catalog of singles rooted with the immaculate “Bobby Bobylon,” although it wasn’t until 1981’s easy-breezy “Big Ship” that he rose to the genre’s forefront. 2016’s True to My Roots bounces dancehall-inflected. – Kevin Curtin