With a mix of established studs like Jim Lauderdale and rising newcomers like brash 10-piece rap group Pnthn, there's something for everyone this weekend. 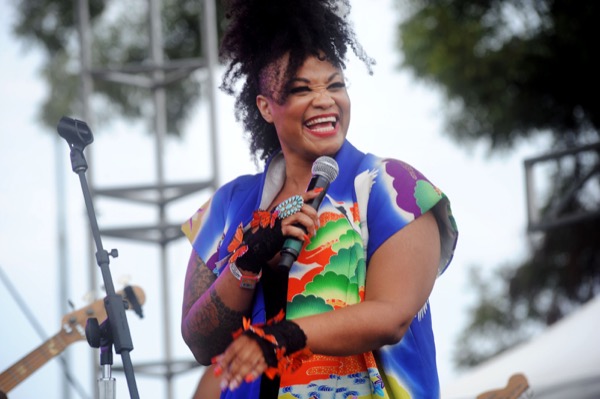 Austin R&B/soul act the Nightowls released We Are the Nightowls back in April and gained national traction. In the midst of a summer tour, they stopover at home to co-headline with sweet singing Tameca Jones. The “Hot & Bothered” singer begins her own national march into breakout status on the road with Gary Clark Jr. this fall. Jai Malano supports with electric, old-school vocal flair and dynamic stage presence. On their heels, Aaron Stephens is rising a soul troubadour. – Kahron Spearman 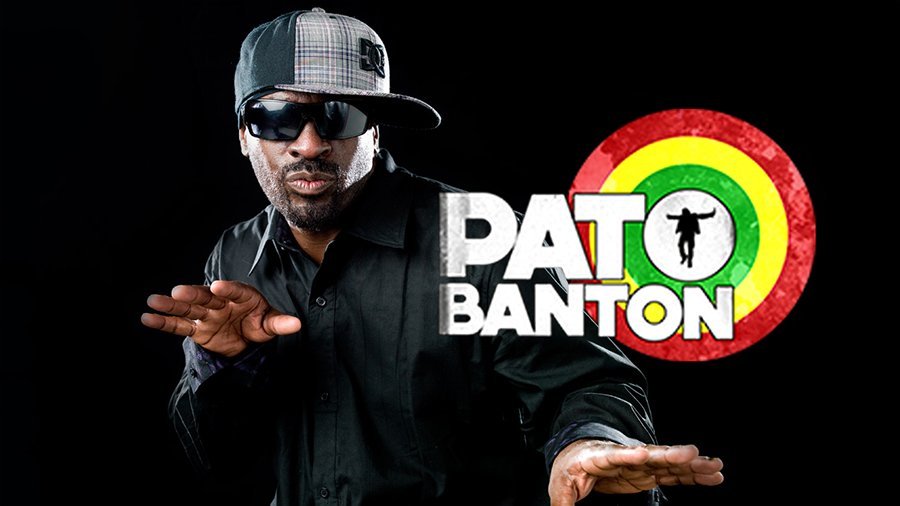 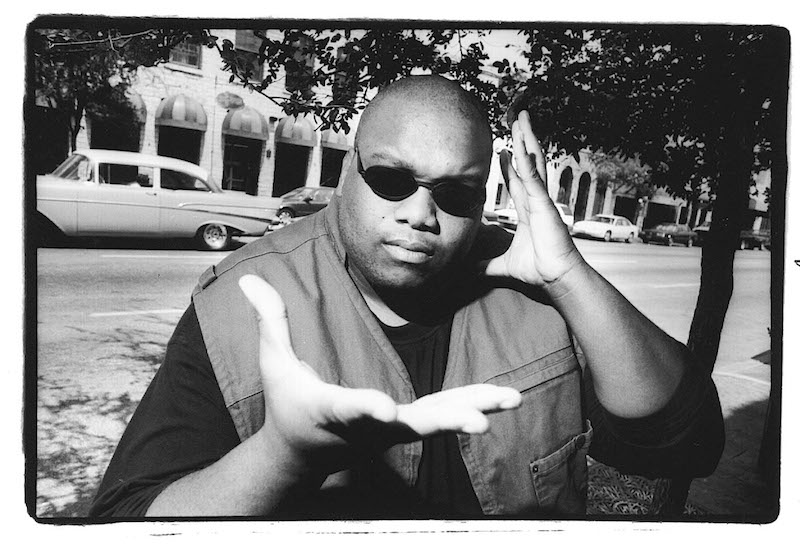 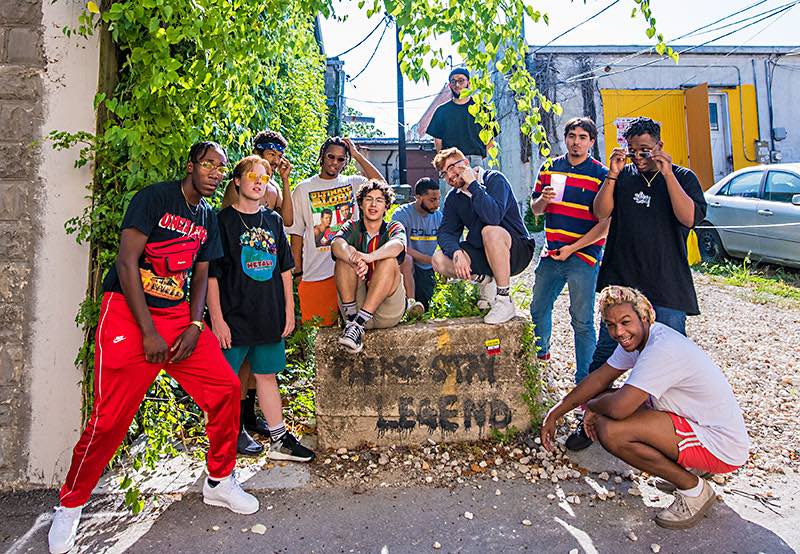