Today's a good weekend to ease your way into the upcoming summer heat. Quirk rockers Primus, riot grrrls FEA, and Kid Koala's vaudeville show help you get out of the house and into the heat. 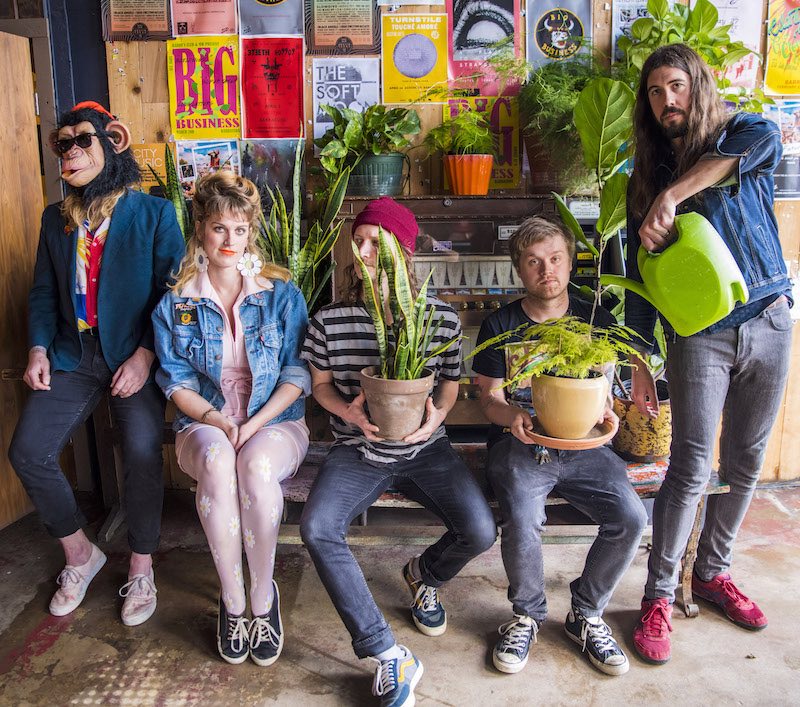 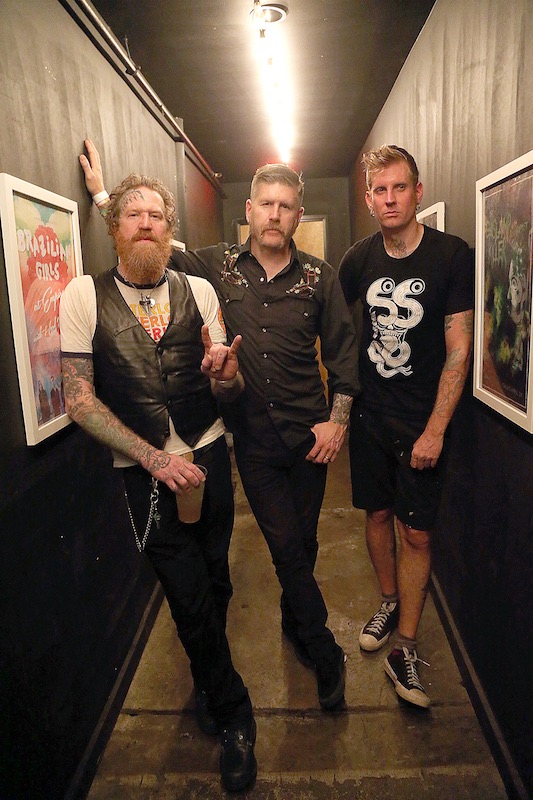 The art of being quirky while still rocking the hell out is a fine one, but funk-metal weirdos Primus have struck that balance for 30 years. The bass-fronted San Francisco trio keeps the schtick strong on The Desaturating Seven, inspired by a children’s book. Bolstering 2017 double shot Emperor of Sand and Cold Dark Place, Atlantan prog metal eccentrics Mastodon co-headline. Nashville power rockers All Them Witches open. – Michael Toland

Frank Zappa (1940-1993) cemented his connection to Austin at the Armadillo World Headquarters. Recorded live, 1975’s Bongo Fury preserves the summit of the Baltimore-born guitarist and Don Van Vliet, aka Captain Beefheart. If you missed it, hearing six-string scion Dweezil Zappa plumb the FZ catalog is the next best thing. The eclectic “Choice Cuts” tour spans decades, from Freak Out! standout “Trouble Every Day” through “Cocaine Decisions” off 1983’s The Man From Utopia.
– Greg Beets 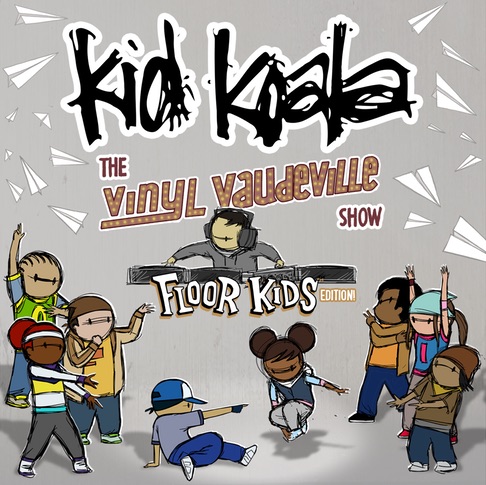 On last month’s Critical Equation, Dr. Dog continues to unleash cosmic jams filtered through a pop-centric Beatles lens. It’s a sound chronicled by the Philly outfit since jangly 2002 debut Toothbrush. The kaleidoscopic synth crescendos of “Night,” rich acoustics of “True Love,” and the lush lull of “Coming Out of the Darkness” recall their indie-pop charm. – Alejandra Ramirez

Jennifer Lee reaches a state of tranquility and visceral soundscapes through her psychedelic, electro R&B rhythms. 2017’s Lune Rouge injects features by Isaiah Rashad, Yuna, and Joey Purp that were prompted by the L.A. producer being diagnosed with a life-threatening disease. She temporarily lost her ability walk, speak, and understand music, but after two surgeries, her lush, silky, and loopy beats survived intact.
– Isabella Castro-Cota 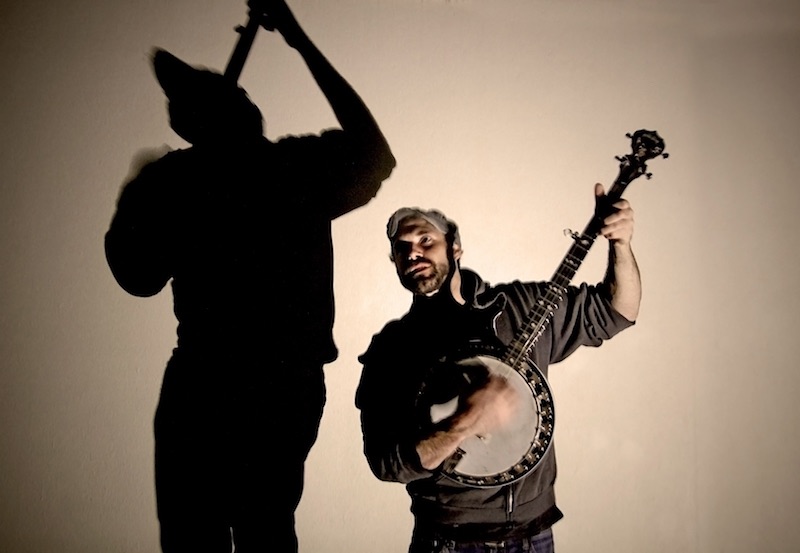 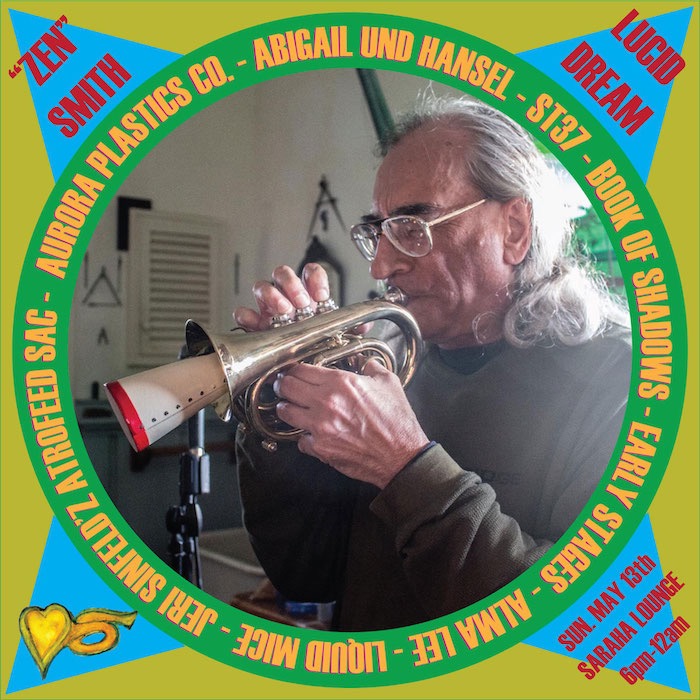