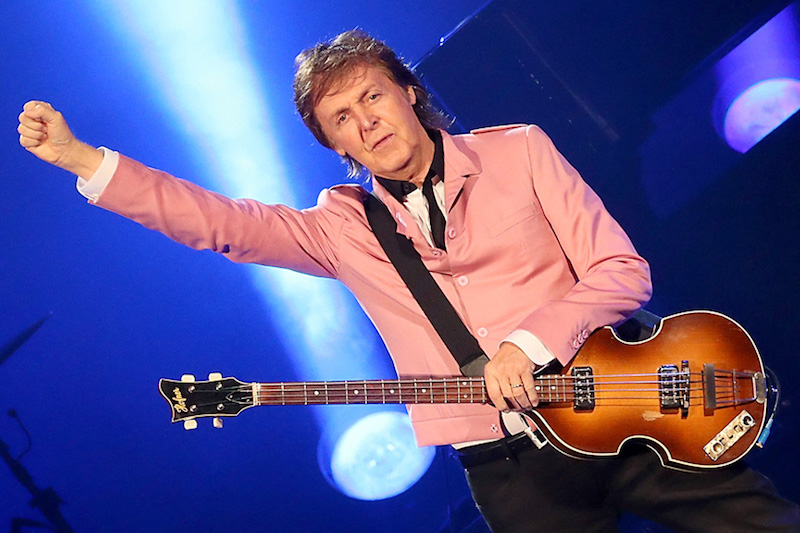 Paul McCartney at the Frank Erwin Center in Austin, May 22, 2013 (Photo by Gary Miller)

Rumors of Sir Paul being Zilker Park bound ramped up late last week. ACL Fest hasn’t nailed down a “heritage act” headliner since 2013 when they nabbed three: the Cure, Lionel Ritchie, and Depeche Mode. The Beatles singer/bassist last performed for Austin at the Frank Erwin Center in May 2013. His universal status rebounds from last year’s soft top-tier talent, which proved slow to sell out the annual gathering that generally evaporates tickets in pre-sale leading up to the event. 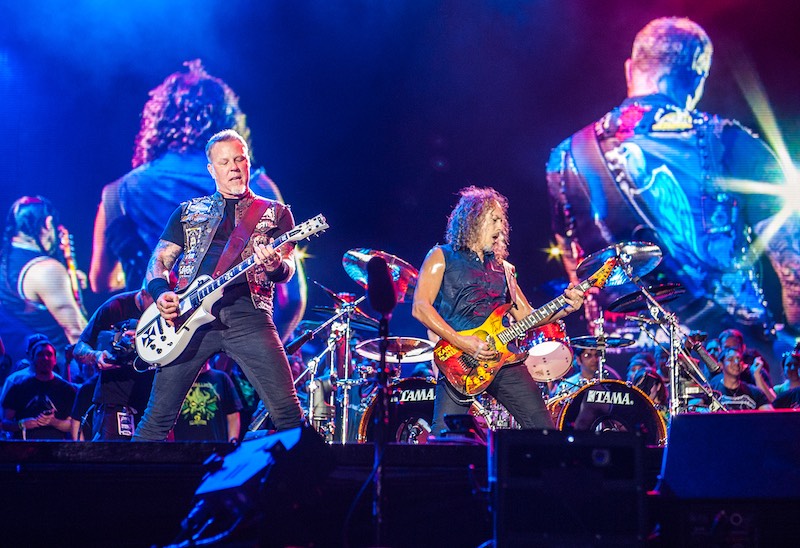 Metallica in Austin at the X Games on June 6, 2015 (Photo by David Brendan Hall)

ACL Fest hinted Metallica on Monday night with a long Facebook Live video of band T-shirts being pulled out of the dryer at a laundromat. The nearly 40-year-old Bay Area thrash crew previously played locally in summer 2015 at the X Games. That followed a portion of the lineup, including Talking Heads visionary David Byrne, Khalid, Residente of Calle 13, the National, Sylvan Esso, Chvrches, Prince’s backing band the Revolution, and local favorite Shakey Graves being teased out with a fake pharmaceutical commercial on local TV during last weekend.