Live Music Recommendations for the Week

If you're not too hungover from a weekend of psychedelic rocking at Levitation, check out grunge godfathers Melvins on Monday and continue with some indie and electro-folk throughout the week. So much jamming, so little time. 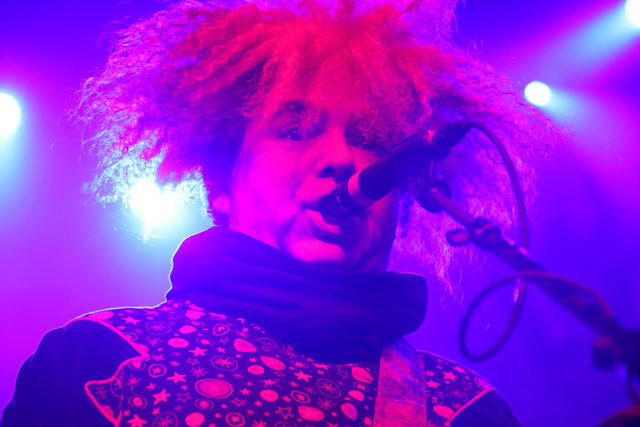 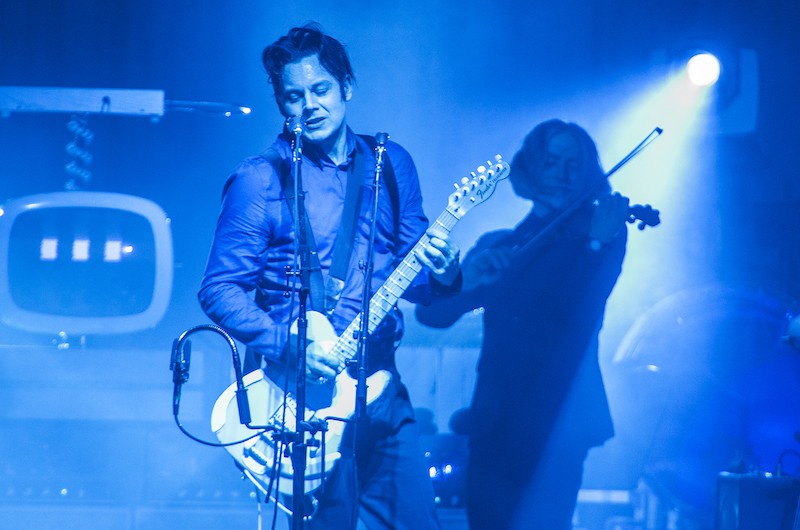 Circuit of the Americas
Wed., May 2

Lloyd Cole’s heyday may have been a quarter-century ago, but that hasn’t stemmed the beloved Brit’s steady stream of songcraft and staying on the road. The former leader of the Commotions keeps his retrospective tour going in celebration of the Collected Recordings 1983-1989 box set, which assembled his work with said group, and In New York: Collected Recordings 1988-1996. Expect tunes from 2013’s Standards as well. – Michael Toland 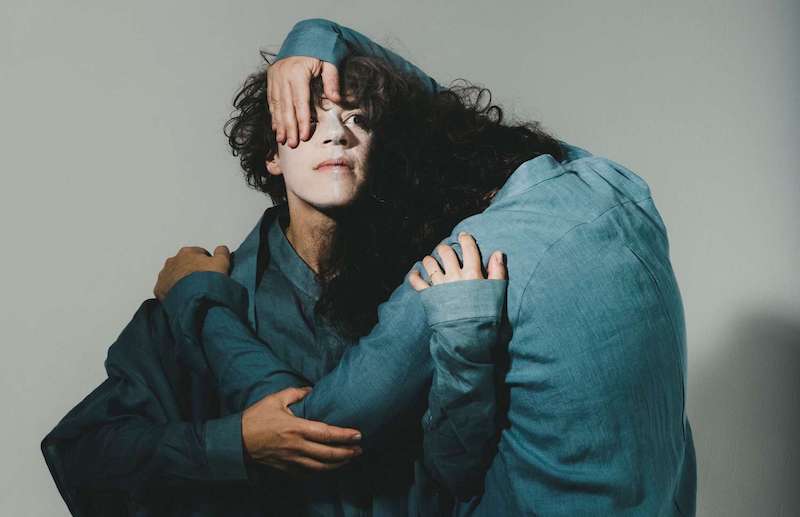 Merrill Garbus and Nate Brenner ply an electro-folk that falls closer to a total sonic collage. Over the past nine years, Tune-Yards’ output has oscillated wildly from dance floor and world beats to avant-garde punk, Garbus’ voice either soulful or immersed in alien distortion. January’s electrified and eclectic fourth full-length I Can Feel You Creep Into My Private Life confronts cultural appropriation and whiteness in indie music. – Libby Webster

San Francisco multimedia art collective the Residents have been famous for their bizarre stage shows, prolific release schedule, mainstream obscurity, and carefully-curated anonymity (recently broken by composer Hardy Fox’s reveal and subsequent retirement) for four decades. Armed with a catalog in the double digits, enough costumes and props to stock a film studio, and 2017 LP The Ghost of Hope, the group offers a uniquely avant-garde evening. - Michael Toland